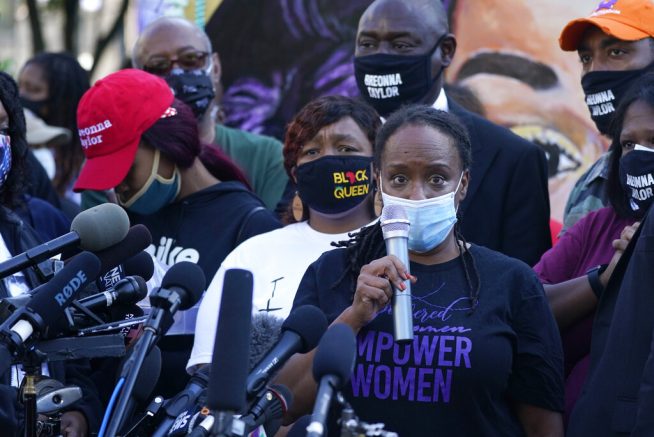 The Kentucky state legislator who authored legislation banning no-knock warrants has been taken into custody. According to reports, Democrat Rep. Attica Scott was arrested late Thursday night during demonstrations in Louisville, which erupted in the wake of the latest Breonna Taylor announcement.

Police reported more than 20 people were arrested for unlawful assembly and rioting. Scott was taken into custody amid reports of a fire at a nearby library and other vandalism downtown.

“We saw LMPD on both sides of the library, so we walked up the ramp at the library to get to the church, which is literally across the street,” stated the lawmaker. “LMPD swarmed us, …they wouldn’t let us leave to go back to our vehicle.” 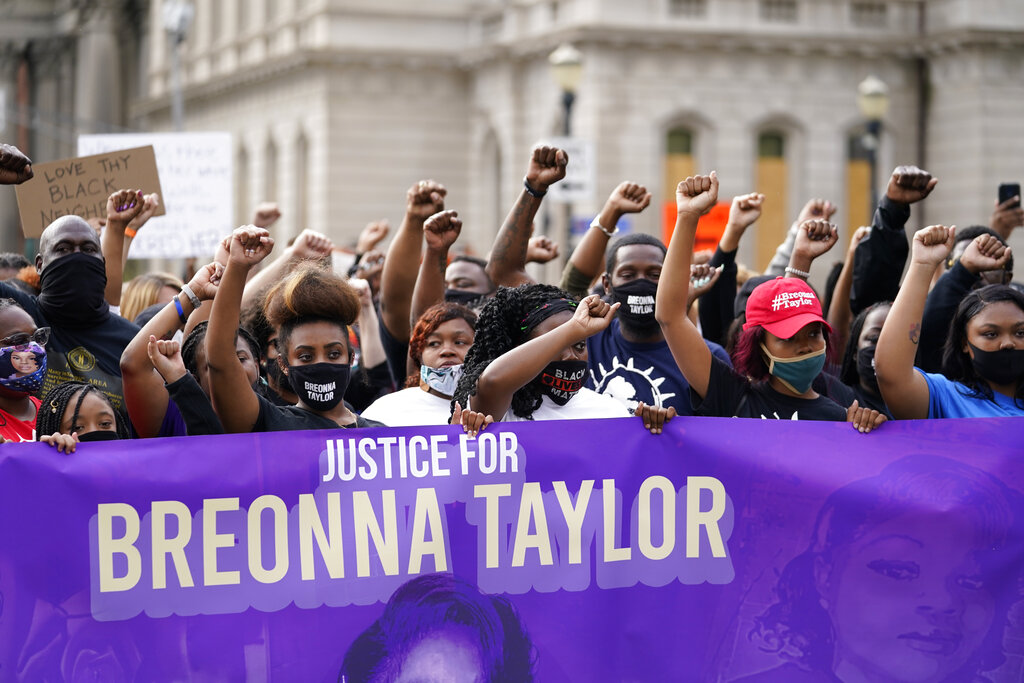 According to authorities, officers did knock and announce their presence during the raid that claimed Taylor’s life.