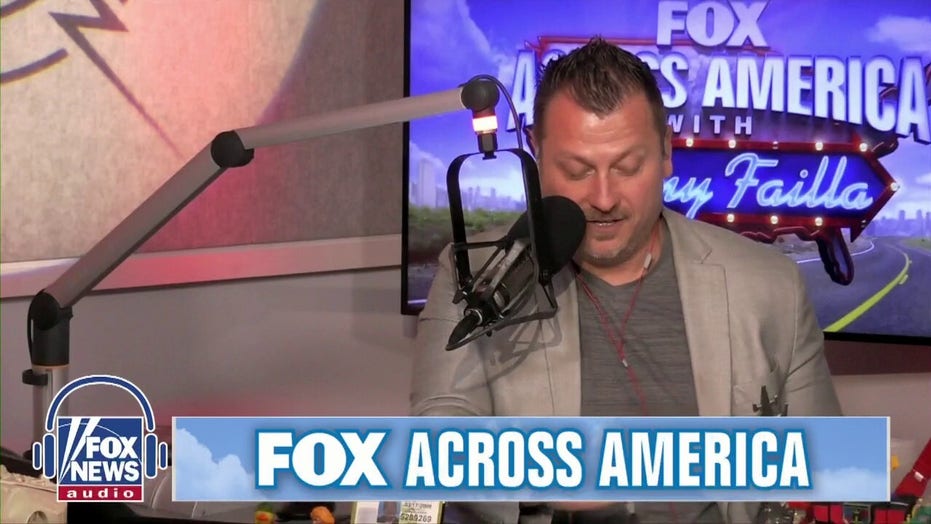 The Democratic opponent who lost to Rep. Madison Cawthorn, R-N.C., in the general election appeared on Monday to compare Cawthorn to a Guantanamo Bay detainee.

Retired U.S. Air Force Col. Moe Davis, who served as the Chief Prosecutor of the Guantanamo military commissions between 2005 and 2007, tweeted that there is "far more evidence of Congressman Madison Cawthorn’s guilt than there was of guilt for 95+ percent of the detainees."

Davis appeared to be referring to the fact that Cawthorn spoke at a Trump rally moments before a mob attacked the Capitol on Jan. 6, and refused to accept Joe Biden’s presidential victory.

Cawthorn told the crowd that "Democrats, with all the fraud they have done in this election, the Republicans, hiding and not fighting, they are trying to silence your voice."

Cawthorn’s involvement in the rally prompted state Democrats from Cawthorn’s 11th Congressional District to write a letter to House Speaker Nancy Pelosi, D-Calif., asking for an investigation into the Republican congressman. They claim there was an ethics violation for "violent language" he used leading up to the Capitol riots.

Cawthorn said he had a constitutional duty to vote against Biden. He condemned the violence in Wednesday's attack, but compared it to last summer's protests over police brutality.