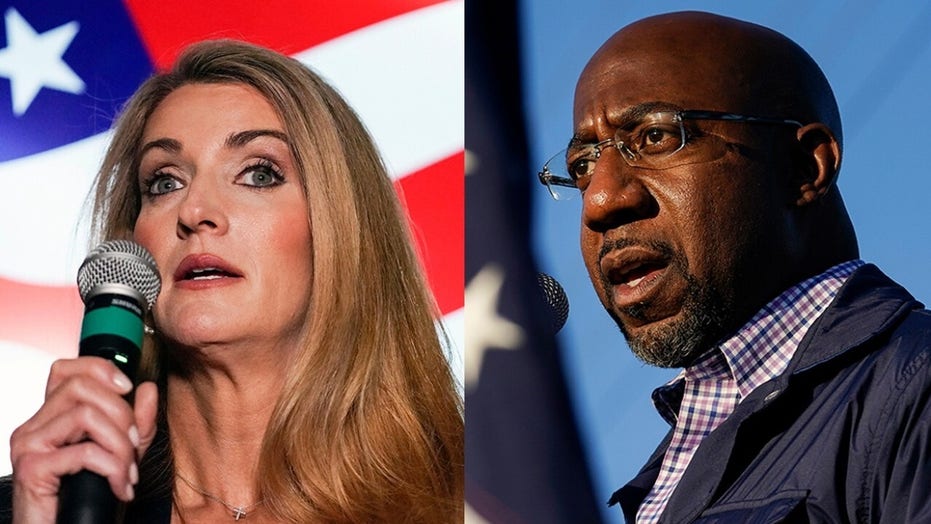 ‘The future of America’ is at stake during Georgia Senate runoffs: Miranda Devine

EXCLUSIVE: Former U.N. Ambassador Nikki Haley will campaign for Sen. Kelly Loeffler, R-Ga., in a tour of the state on Sunday — ahead of the state’s runoff races on Jan 5.

Haley will join Loeffler for events in Columbia, Habersham and Forsyth counties on Sunday as part of Loeffler's Senate Firewall Tour.

"We are so excited to welcome Ambassador Nikki Haley back to the Peach State to campaign for Senator Loeffler," Loeffler deputy campaign manager Stephen Lawson told Fox News.

Haley had campaigned for Loeffler in the general election campaign, where the senator had faced off against Rev. Raphael Warnock and fellow Republican Rep. Doug Jones, R-Ga. With no candidate picking up 50% of the vote, Loeffler and Warnock face one another in the coming runoff race.

The race, along with a separate runoff between Sen. David Perdue, R-Ga., and Democrat Jon Ossoff, has significant national implications, as they will determine which party controls the Senate.

"Ambassador Haley knows that the future of our country is at stake on January 5th, and she's going to continue helping us share Kelly's pro-growth, pro-jobs, pro-police, America First Agenda," Lawson said. "The radical left wants to turn our country into a socialist state, which is why we need every single Georgian to listen to President Trump and get out and vote for Kelly Loeffler and David Perdue."

"We're proud to have Ambassador Haley with us on the ground in Georgia to stop socialism, protect the American Dream, and save our country on January 5th," he said. 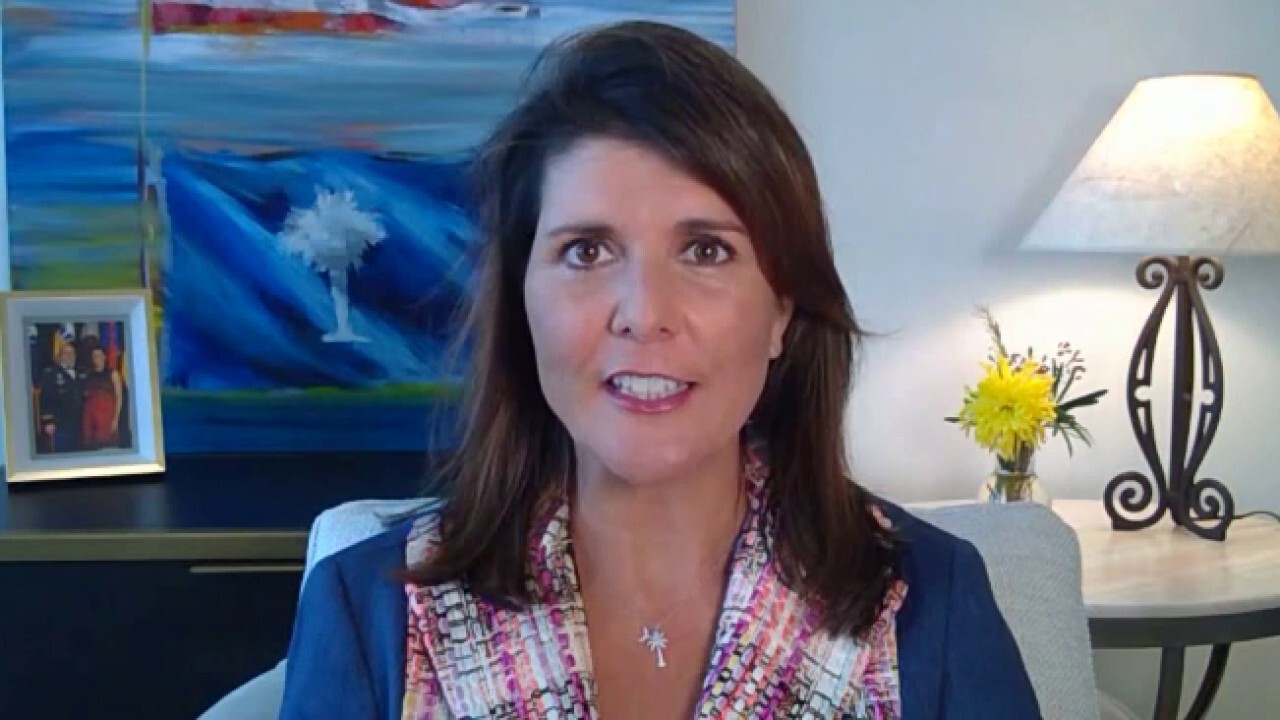 Should Republicans win just one of the two races, Republicans will retain the chamber, but if Democrats pick up both seats, then Senate Minority Leader Chuck Schumer takes charge and Democrats will control both chambers of Congress and the White House.

Haley has already been weighing in on the runoffs race.

Last month, her advocacy group — "Stand for America" launched a scathing video attacking Georgia Senate candidate Raphael Warnock as "anti-America" "anti-taxpayer" and a "pro-communist" radical, while tearing into his stances on health care and taxes, as well as past remarks on police.

She has also warned conservatives that Sen. Bernie Sanders, I-Vt., would be in line to head the Senate Budget Committee if Democrats win the closely watched races.

Haley is one of a number of big Republican names scheduled to hit Georgia in the coming days.

Vice President Mike Pence will stump for Perdue and Loeffler on Thursday, while Donald Trump Jr. will hold his first in-person events for Perdue on Friday and Saturday.