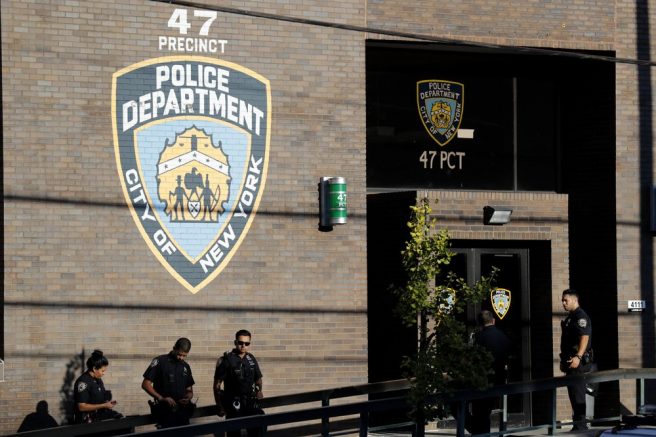 The New York Police Department apparently has a leak. An internal video memo circulating around the NYPD has warned officers of the dangers of leaking confidential information to the media during an ongoing investigation.

That video memo was promptly leaked to the media this week. It began with Chief of Department Terence Monahan describing how he felt when video of the NYPD assassination attempts was leaked to the press.

“I was at Lincoln Hospital, just over a week ago, because of two assassination attempts on our fellow officers. While I was there, before the suspect was even caught, I saw videos of the violent attacks circulating on social media. It is unbelievable to me that someone in our department would leak these videos.” – Terrence Monahan, NYPD

The video was made available to officers on Friday. By Monday, it had been obtained by New York Daily News.

Officer Monahan ended the clip with a stern warning to those who leaked the videos.

“Sharing this with your friends…dozens and dozens of times is not helpful as we search for a would-be cop killer,” he said. 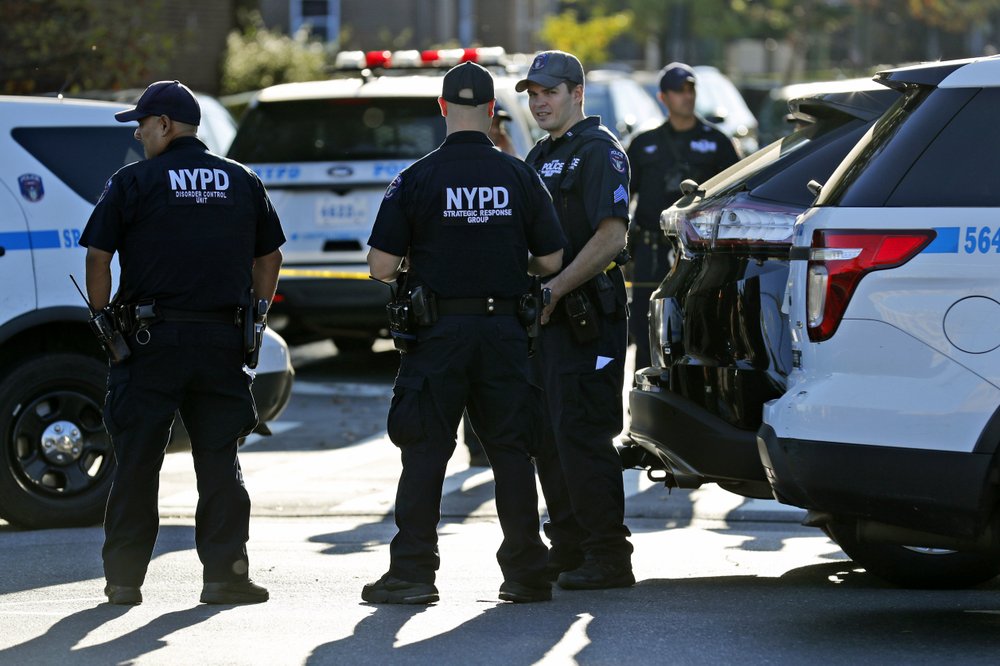 Emergency personnel stand near the scene of a fatal shooting of a police officer in the Bronx borough of New York, Sunday, Sept. 29, 2019. (AP Photo/Seth Wenig)

Two officers have been suspended for leaking “graphic” crime scene videos of the targeted shootings to reporters. However, the incidents were not limited to the assassination attempt.

“This is not the first time we’ve had leaks,” added Officer Monahan. “Photos of crime scenes have made it to the media when investigations were only hours old.”

He was referring to an incident in October, when someone within the department leaked crime scene photos to New York Post reporter Tina Moore.

The NYPD subpoenaed Moore, who formerly wrote for the organization that published Monahan’s memo, to try and identify her source. When she refused to cooperate with the demand, the subpoena was revoked and the leaks persisted.