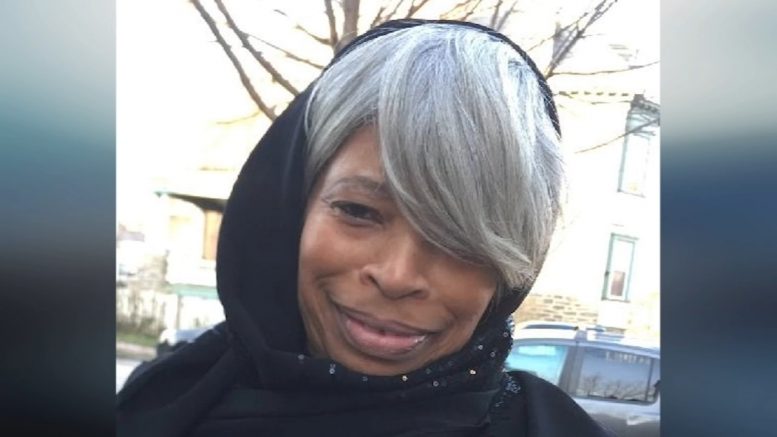 Authorities in Philadelphia are looking for a man responsible for throwing acid at an elderly woman’s face. On Friday, 61-year-old Helen Jones was in critical condition while suffering from burns on her eyes, nose, lips, tongue and throat.

The assault happened on Tuesday last week outside of Jones’ home, who family members said has now been left blind from the random attack.

During the morning of the attack, Jones said she was walking towards her car parked in front of her home when she was abruptly approached by a stranger who stood near the end of side walk.

Authorities have determined the liquid mixture used in the attack as chlorosulfuric acid, which is a dangerous chemical used to manufacture disinfecting agents.

The suspect has been described as a medium built man with dark skin who was wearing a light knit hat with a blue face mask. Additionally, he may have burns on his hands after spilling the chemical mixture on Jones’ face.

Family members believe the attacker may suffer from a mental illness since the attack was unprovoked. Her daughter, Aneesha Summerville, said her family has been left devastated and fear Jones may go blind permanently from the assault.

“Me and my siblings are hopeful that if we keep doing what we need to, she’ll be okay,” said Summerville. “But the doctors have given other suggestions and scenarios that this will probably be permanent, but we’re hoping that for a miracle.”

Family members for Jones have set up a GoFundMe page in hopes of covering the cost of her medical bills as she begins to make a slow recovery.

Police are still actively investigating the situation and are asking the public, if they have any information regarding the attack, to please come forward.