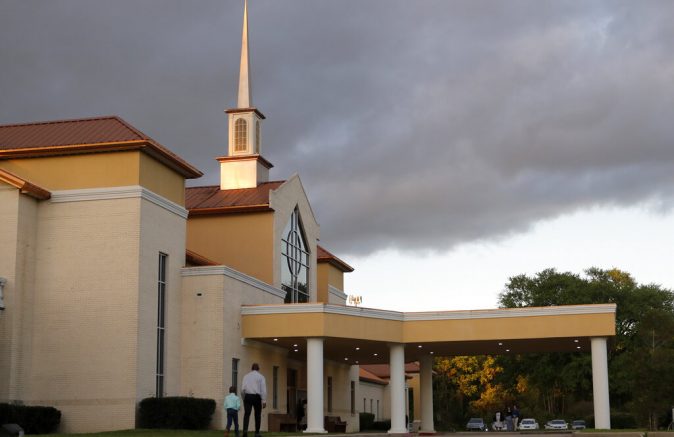 A Florida pastor, who was arrested for holding services during a mandatory lockdown, has said he’s shutting the doors to his church. Rodney Howard-Browne made the announcement during a live stream service for his church, The River, this week. 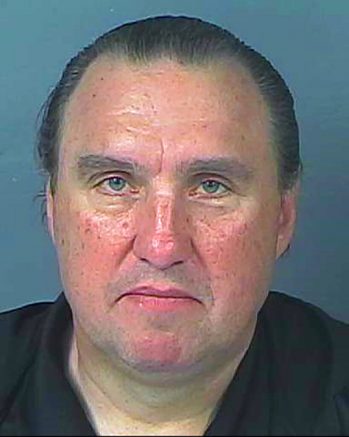 “To protect my people, I’m shutting it down from a tyrannical government, not from the virus,” stated Howard-Browne.

According to the pastor, he had no choice. He maintains the move was not him caving to pressure from authorities, but due to other circumstances, including death threats.

“The big thing is, I don’t want to have a service and then they come, raid the church and start arresting all my pastors and other members of the congregation,” explained Howard-Browne. “I don’t want some crazy people showing up there to come and cause problems, like bringing someone who’s infected with COVID-19 and try to infect the church, saying we were there and whatever.”

The pastor was taken into custody on Monday. He was charged with misdemeanor counts of unlawful assembly and violating public health rules after holding two Sunday services. He remains free on a $500 bail.

Meanwhile, Alabama Judge Roy Moore has joined the effort to protect church communities from coronavirus-related threats. On Thursday, Moore announced he will represent Louisiana Pastor Tony Spell, who is also facing charges of violating the ban on large gatherings of people. 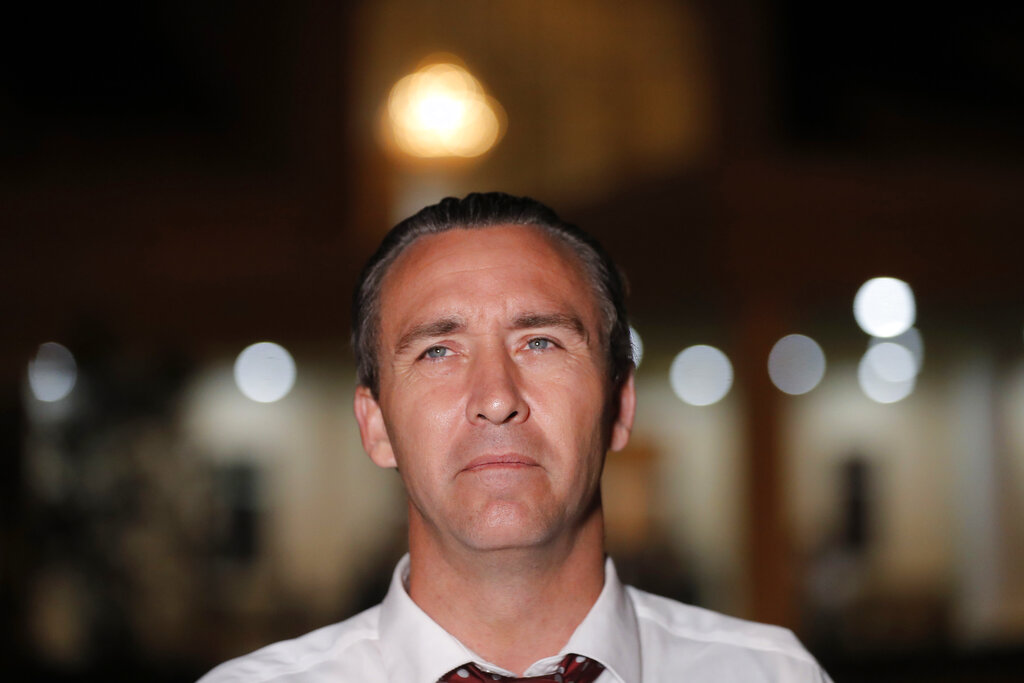 The pastor has said COVID-19 restrictions have destroyed multiple jobs, produced mass hysteria and escalated the risks of religious persecution.

Spell was arrested this week for holding multiple church services amid a statewide lockdown. He claimed the state Governor John Bel Edwards is leading an attack on his church and the U.S. Constitution.

“This is an affront, an attack, on all Christians across the world. If they are to arrest me and take me out of this congregation, my assistant pastor will step in immediately. When he is arrested, the third man will step in. My entire congregation stands in solidarity with me as their shepherd.” – Tony Spell, Pastor at the Life Tabernacle Church

Judge Moore is not licensed to practice law in Louisiana and it remains unclear in what capacity he would represent the pastor.