Pennsylvania Sen. Pat Toomey, who keeps the famed "candy desk" well-stocked in the Senate, is sharing his supply with National Guard troops protecting the Capitol.

Toomey's staff put together 150 packages of candy and hand-delivered them Friday to members of the National Guard who have been deployed in the wake of the deadly Capitol riot on Jan. 6.

Toomey has been maintaining the candy desk in the back row of the chamber since 2015 so senators can grab a sugary treat as they debate the country's thorniest issues. 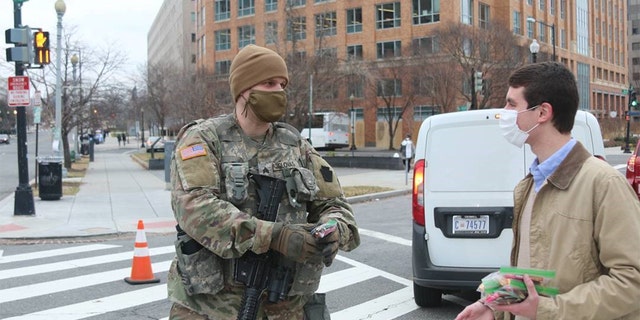 Toomey, a Republican, has an ample supply of sweets, thanks to Pennsylvania’s numerous candy makers, including Hershey, Just Born confections and Palmer chocolates.

On Friday, his staff handed out surgary care packages to Pennsylvania National Guard members and others. It was an expression of gratitude for their service in the wake of a harrowing week at the Capitol. 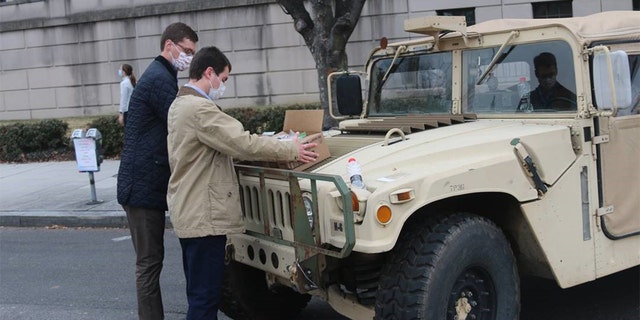 Since the riot by a pro-Trump mob, security has been extremely tight in Washington, D.C., ahead of President-elect Joe Biden's inauguration on Wednesday, with numerous road closures and barriers.

A total of 21,000 National Guard and 5,000 active-duty troops have been deployed to D.C. amid continuing threats of domestic terrorism.