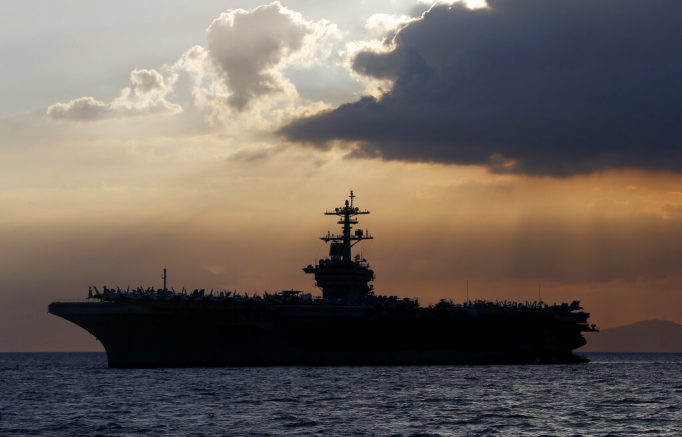 A sailor who tested positive for COVID-19 onboard the USS Roosevelt has now been sent to the ICU. Joint Chiefs of Staff Vice Chairman John Hyten confirmed the news while speaking at the Pentagon on Thursday.

According to Hyten, over 400 people who were onboard the ship have since tested positive for COVID-19. The carrier’s captain was recently dismissed after leaking a memo, which implored officials to evacuate the vessel due to a virus outbreak.

The vice chairman has said the Navy is still trying to adjust how to best protect their members while keeping the nation safe.

“This is an interesting set of data. It’s interesting for the country, but it’s interesting for us. We have to figure out how this impacts our population, which tends to be a very young, healthy population. How do we do that with our fighters, our ICBMs? We have to work that across the board. So, this will be a new way of doing business that we have to focus in on.” – Air Force General John Hyten

He went on to say another naval aircraft carrier, the USS Nimitz, will be monitored by officials before being deployed. According to reports, there have also been a number of cases onboard that ship.