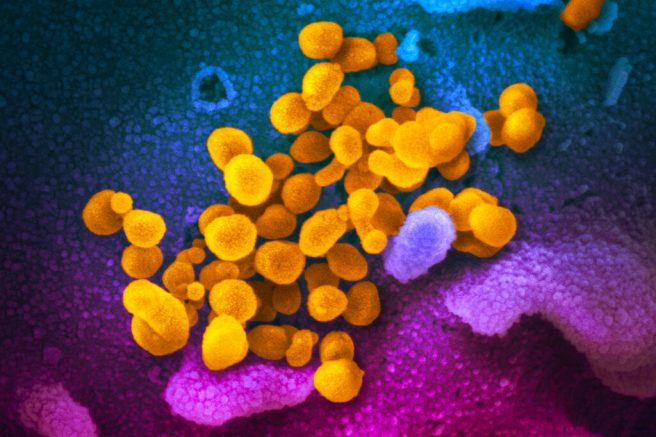 This undated electron microscope image made available by the U.S. National Institutes of Health in February 2020 shows the Novel Coronavirus SARS-CoV-2, yellow, emerging from the surface of cells, blue/pink, cultured in the lab. Also known as 2019-nCoV, the virus causes COVID-19. (NIAID-RML via AP)

A recent survey found a majority of Americans trust the federal government to tackle the coronavirus outbreak. According to a Gallup poll released Thursday, 77 percent of Americans are either very confident or somewhat confident the government has the ability to stop the spread of the virus in the U.S.

The findings show Americans are more confident in the government to handle the spread of the virus than with previous health scares. For example, 64 percent of Americans said they trusted to the government to fight the Zika virus in 2017 and that number was at 61 percent for Ebola in 2014. 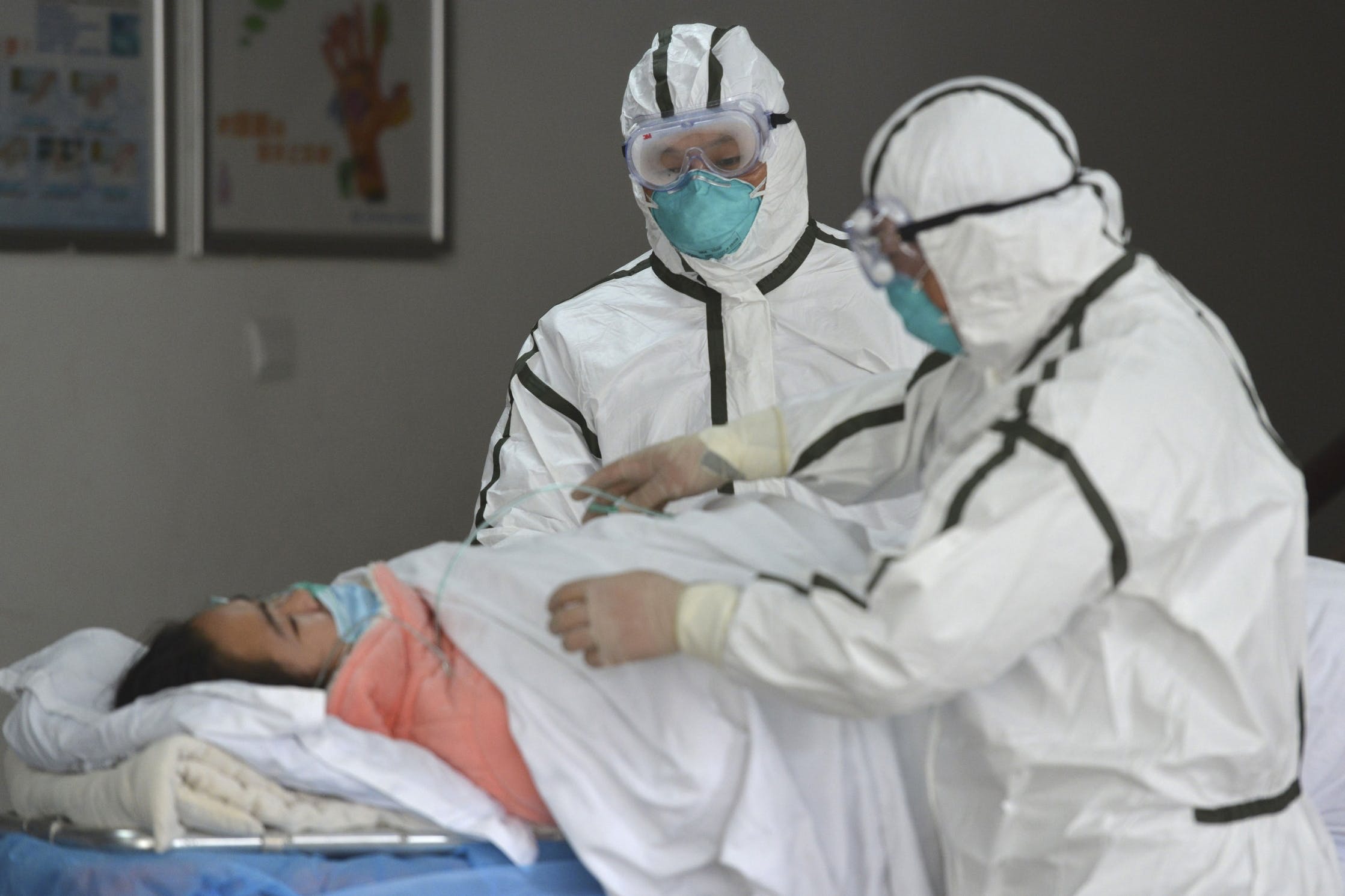 Meanwhile, four Americans who tested positive for the coronavirus are being treated in a hospital in Spokane, Washington.

In a press briefing on Thursday, a spokeswoman for the Department of Health and Human Services (HHS) said the four former passengers of the Diamond Princess cruise ship were flown back to the U.S. over the weekend.

Spokane County health officer Dr. Bob Lutz said the hospital was chosen for these patients, “because of its secured airborne infection isolation rooms.”

“The risk to the general community about this particular process is zero,” he stated. “I mean, because of the resources that have been brought to bear to ensure the safety of these individuals were brought from the airport to this facility, again there was no risk to the general population — I emphasize that as much as I possibly can.”

Dr. Lutz went on to reaffirm health care workers at the hospital have been specifically trained to handle this type of scenario.