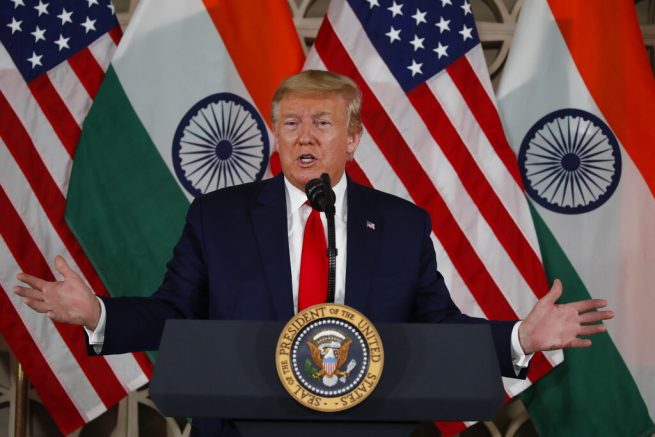 President Trump recently assured the coronavirus is “under control” in the U.S. During a press conference Tuesday, he said he spoke to Chinese President Xi Jinping and Beijing is working “very hard” to deal with the outbreak.

The president also said China had a rough patch, but is getting the epidemic “more and more under control.” He vowed to help other nations that are unprepared to handle an outbreak and revealed the administration has requested $2.5 billion from Congress to help fight the disease.

“We’re working very hard, we’re spending a tremendous amount of money also,” he stated. “We just asked for two and a half billion dollars on getting everything ready, just in case something should happen and also helping other nations that really aren’t equipped to do it.”

According to CDC data, 14 cases of the coronavirus have been confirmed in the U.S. so far. 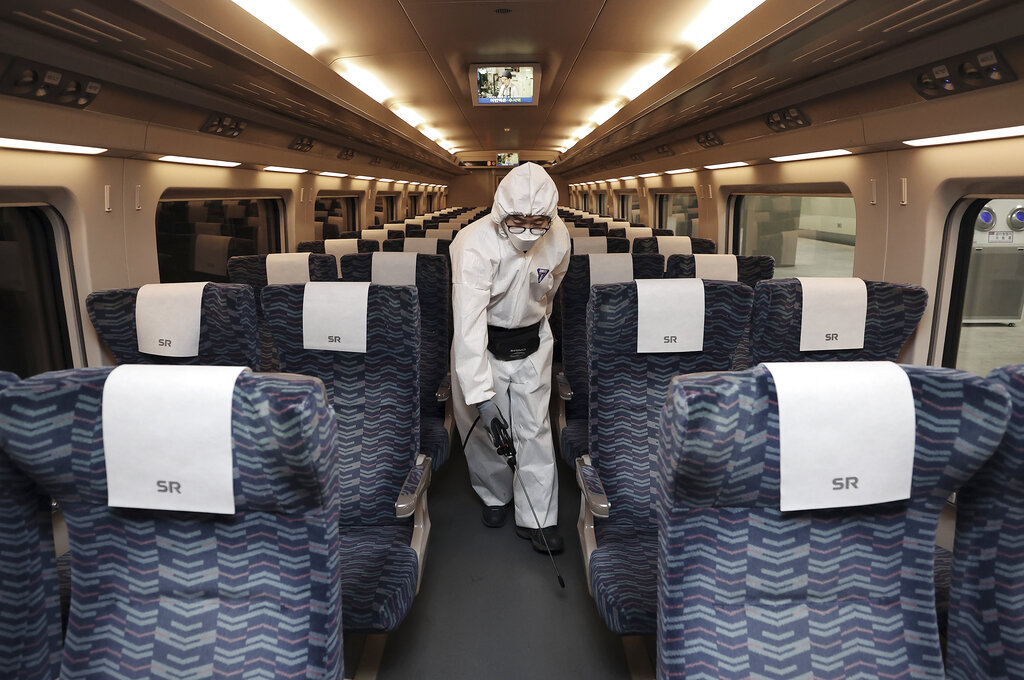 A worker wearing protective gears sprays disinfectant as a precaution on a train against the new coronavirus at Suseo Railway Station in Seoul, South Korea, Tuesday, Feb. 25, 2020. China and South Korea on Tuesday reported more cases of a new viral illness that has been concentrated in North Asia, but is causing global worry as clusters grow in the Middle East and Europe. (Lee Ji-eun/Yonhap via AP)

Meanwhile, President Trump took time to slam Senate Minority Chuck Schumer as “incompetent” after the senator criticized his request for funding to help stem the coronavirus. In a tweet Tuesday, the president taunted Schumer after the he claimed the administration should be asking for more money.

President Trump said Schumer is complaining for “publicity purposes only.” This comes after the minority leader claimed the funding request was “too little too late” on Monday.