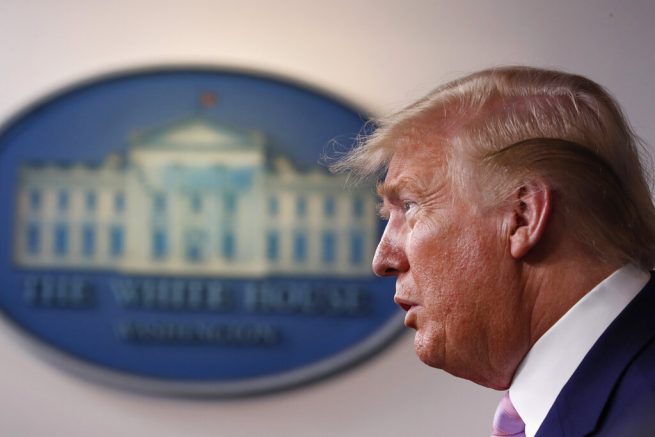 President Trump has dismissed issuing a national ‘stay at home’ order, saying the decision should be left up to the states. During Wednesday’s coronavirus press briefing, the president emphasized some places in the U.S. do not need the same restrictive measures as others.

“We have the state in the Midwest, or Alaska, as an example, doesn’t have a problem,” he said. “It’s awfully tough to say, ‘Close it down,’ so we have to have a little bit of flexibility.”

A ‘stay at home’ order, also referred to as ‘shelter in place,’ requires residents to stay inside, except when needing to perform activities deemed essential. 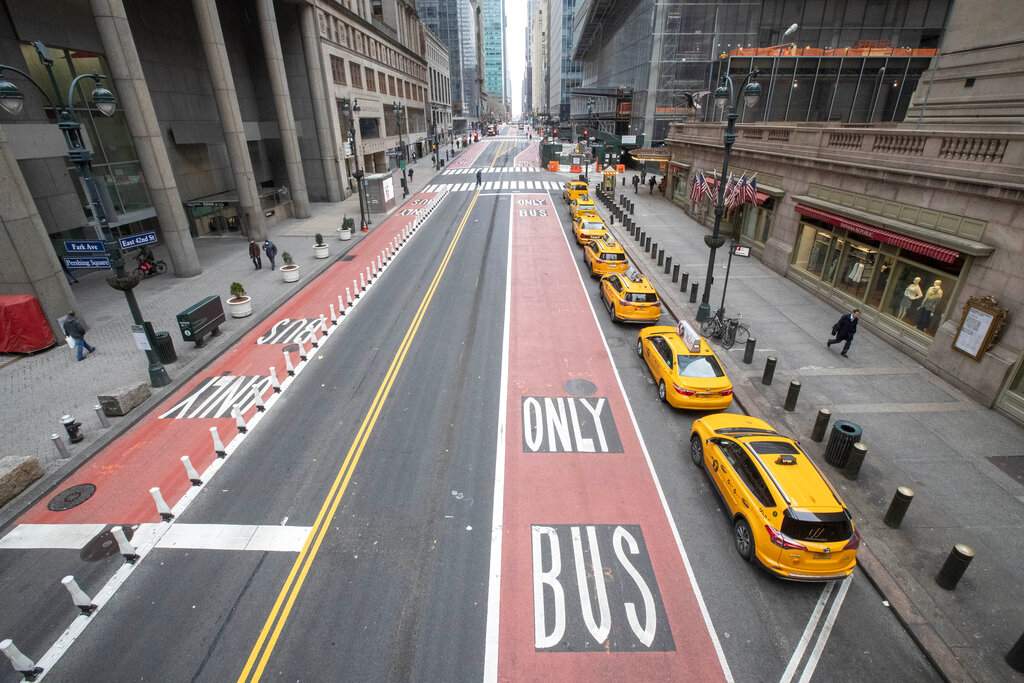 California became the first state to issue the order two weeks ago and was quickly followed by New York. At least 37 other states, as well as Washington, D.C., and Puerto Rico, have issued the order since then.

“The reality is that if you do not comply, you are violating the law and you will be facing stiff penalties,” stated Georgia Governor Brian Kemp.

This leaves about a dozen states who have not given the order, including Texas, Oklahoma, North Dakota, South Dakota, Tennessee and Wyoming. These governors have opted to strongly advise citizens to stay home, in addition to restrictive measures on large gatherings, bars and restaurants.

President Trump has stressed it is important these states have the ability and the right to make their own decisions. He has also promoted a 30-day guideline to inform all citizens what measures they should be taking during this time. 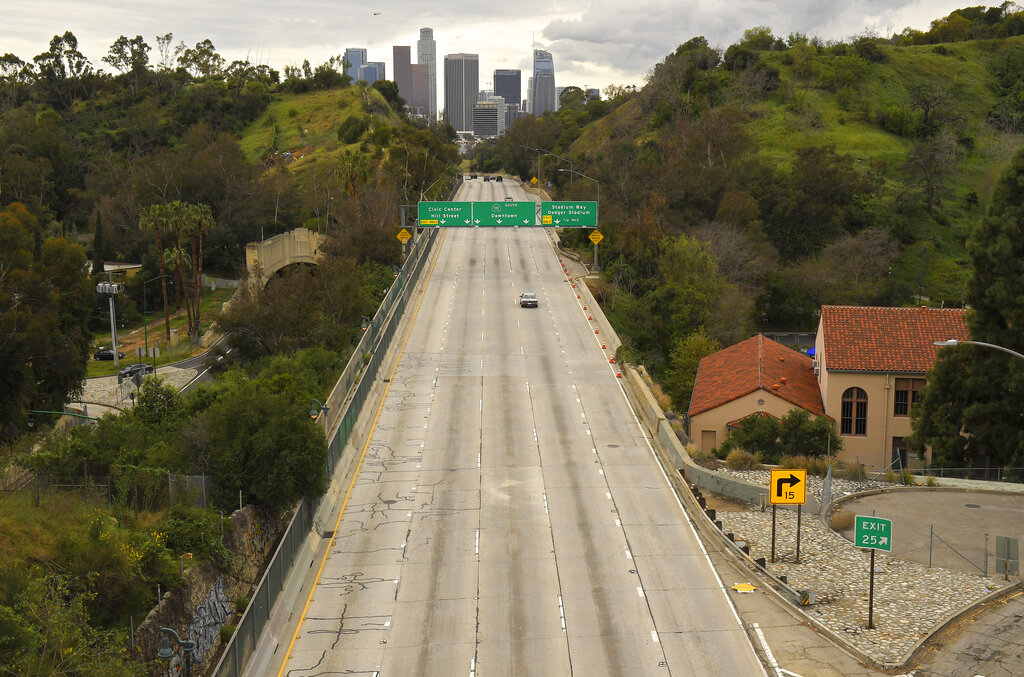 Meanwhile, Sen. John Cornyn (R-Texas) has opposed the calls to impose a nationwide lockdown over the coronavirus fears. On Thursday, he stated the federal government should not announce a national ‘shelter in place’ order, which he said would be “overkill.”

Cornyn added shutting down all places at the same time would do unnecessary harm. According to the senator, most rural regions in Texas remain open for economic activity because they have “more cows than people.”

Instead of further restrictions, he has said the federal government must ramp up support for small businesses in this crisis.

“In order to make this easy, this isn’t going to be handled in the traditional Small Business Administration manner. What’s going to be done is through existing lenders in your community, SBA certified, and they’re going to be able to provide low interest loans. I think the Treasury said at a half percent interest rate.” – John Cornyn, U.S. Senator

He also stressed shutting down large metro areas is just enough to defeat the virus.