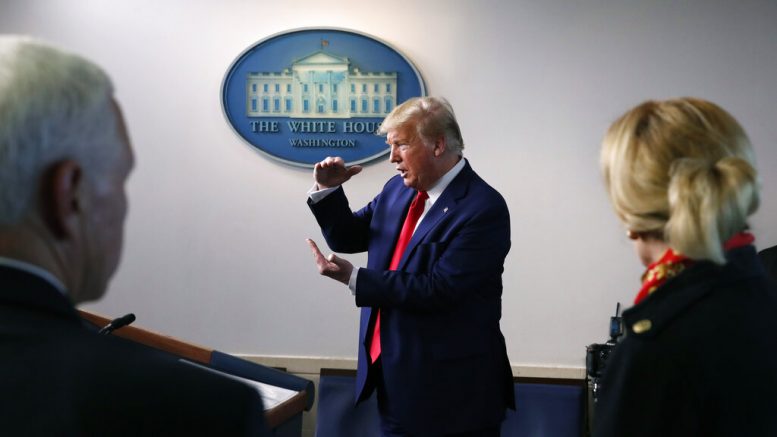 During a press briefing Monday, President Trump announced 3M will produce more than 55 million masks monthly under the Defense Production Act. He said the company will make more than 166 million masks in total. This came a week after the president expressed his disappointment with the company for “not doing enough.”

3M had originally said it could not divert foreign production to the U.S. as this might cause a backlash from foreign governments and further decrease supply. However, President Trump invoked the Defense Production Act, which allows the government to direct industrial production at a time of emergency.

Meanwhile, the president recently refuted the latest oversight report alleging severe shortages of beds and supplies in America’s hospitals. During a press briefing Monday, he said the Inspector General’s review of more than 300 hospitals is highly inaccurate.

President Trump reiterated that the U.S. health care system is capable of curbing the coronavirus. The latest IG report claimed hospitals are lacking COVID-19 tests and protective personal equipment for medical staff, but the president stressed he mistrusts the IG’s conclusions due to the latest revelations of political biases at the oversight body. 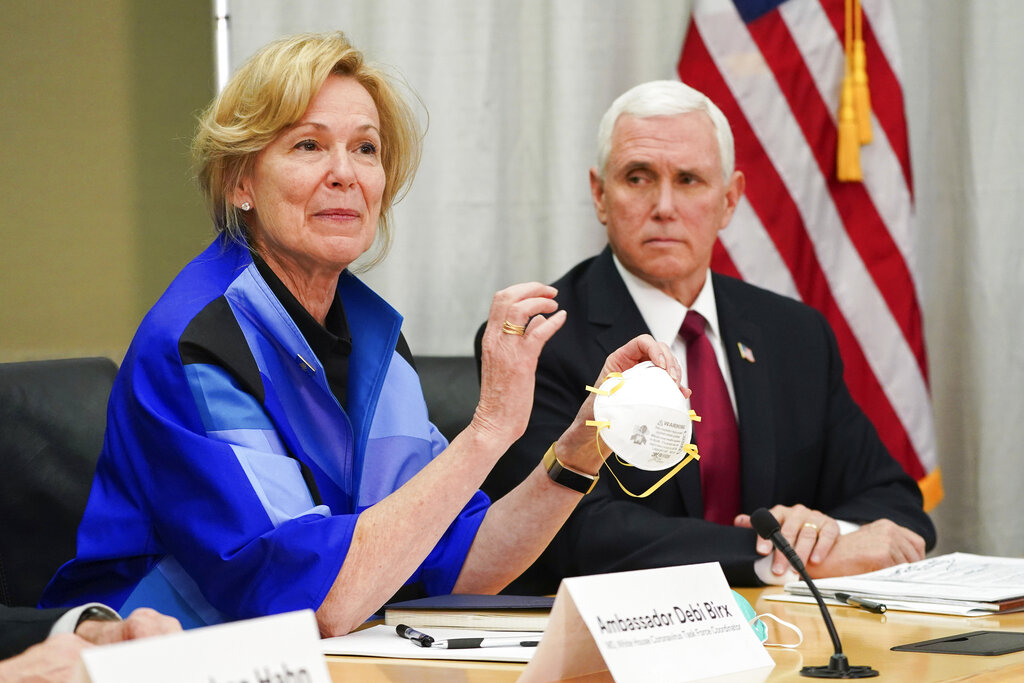