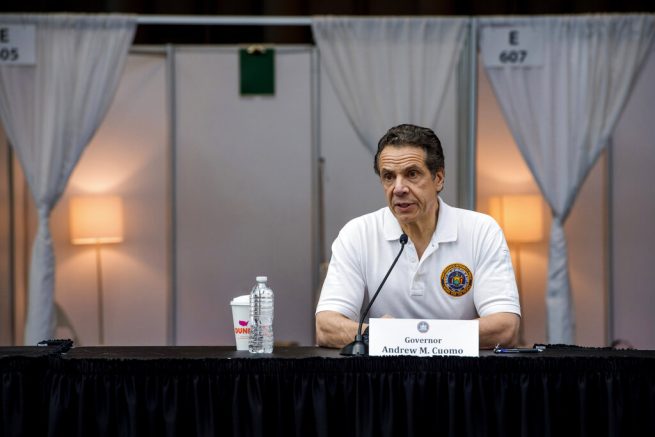 President Trump is standing united with New York Gov. Andrew Cuomo (D) as the Empire State becomes the epicenter of the U.S. coronavirus pandemic. The president took to Twitter Tuesday to offer remarks to the New York official.

The governor offered praise for the president’s assistance during an interview with his brother, CNN anchor Chris Cuomo, on Monday night. He said, “the president has been very helpful” and noted that the USNS Comfort Navy hospital ship has also been very helpful as medical facilities continue to fill up in the city.

Cuomo also responded to claims of a potential presidential run by saying he has no plans to ever run for the White House. The New York Democrat said he has not considered it and he will never consider it.

Meanwhile, an emergency tent hospital has been constructed New York City’s Central Park to help assist in treating coronavirus patients. The tents opened up Tuesday in the park’s East Meadow, which has transformed part of the park into a respiratory care unit. 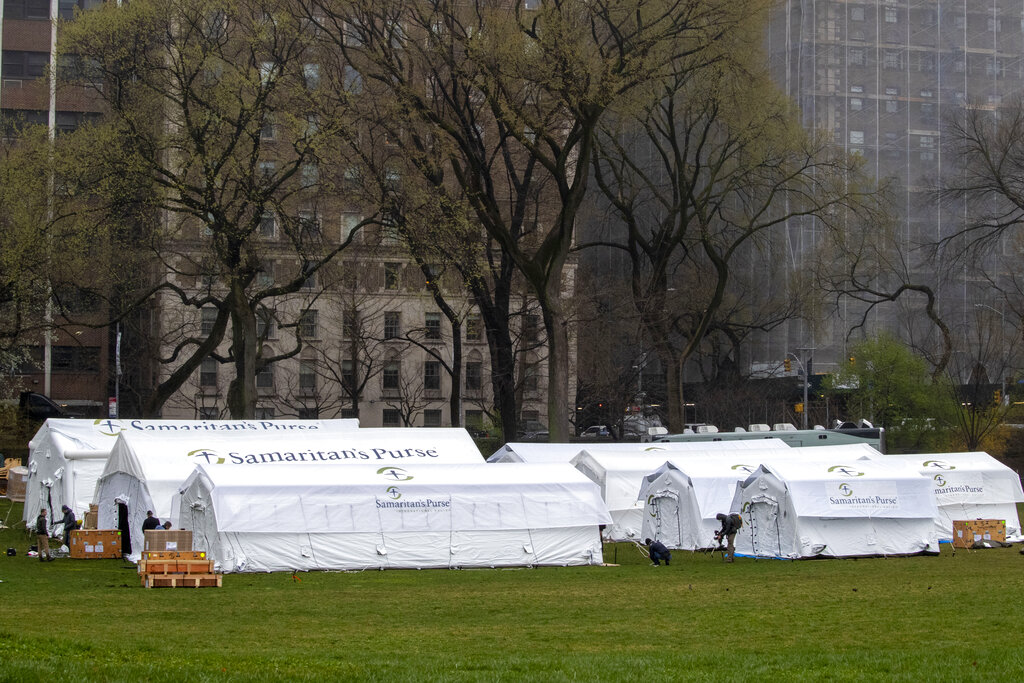 A Samaritan’s Purse crew works on building a 68 bed emergency field hospital specially equipped with a respiratory unit in New York’s Central Park across from The Mount Sinai Hospital, Sunday, March 29, 2020. The new coronavirus causes mild or moderate symptoms for most people, but for some, especially older adults and people with existing health problems, it can cause more severe illness or death. (AP Photo/Mary Altaffer)

The hospital is equipped with nearly 70 regular beds and 10 ICU beds. It was set up with the help of Christian relief organization Samaritan’s Purse in partnership with Mount Sinai Hospital.

Gov. Cuomo said the rate of hospitalizations in the city is doubling about every six days, which is down from last week when it was doubling every two or three days.