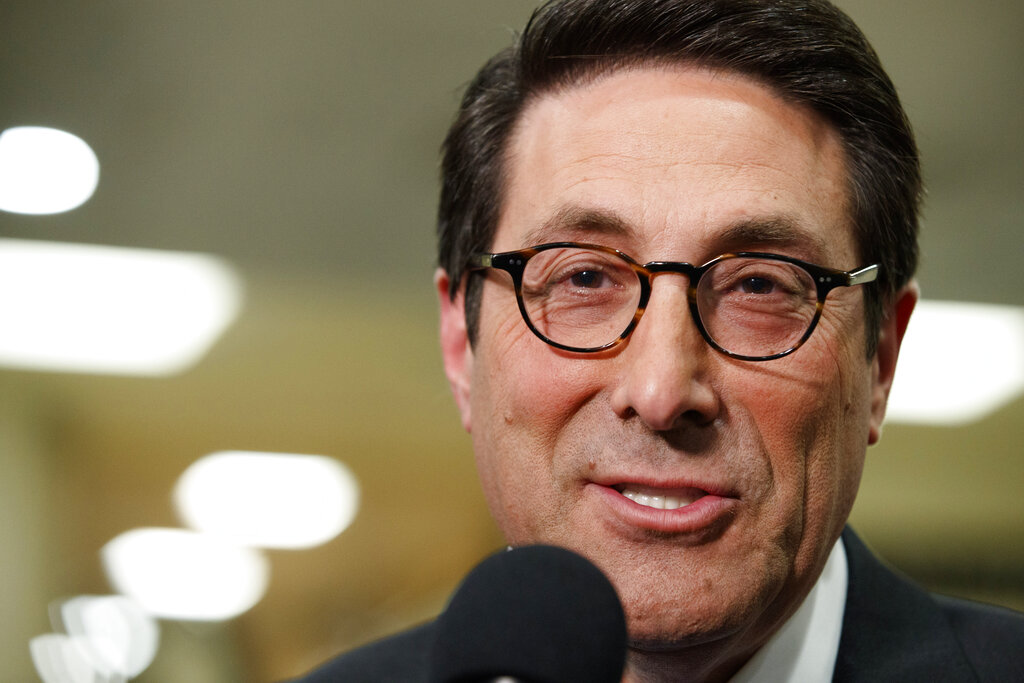 The president’s legal team is preparing to start its opening arguments on Saturday. The defense is pushing ahead with the plan, despite the potential for further declining viewership, and may opt for a much shorter defense strategy.

On Thursday, attorney Jay Sekulow told reporters the president’s legal team will present a vigorous defense of the facts and a rebuttal of the Democrats’ claims. He also said the defense team isn’t planning on running out the clock.

“We’re going to use a sufficient amount of time to defend our case and point out the inconsistencies of their case. We’re not going to try to run the clock out. We’re going to do what our legal team thinks is appropriate to present our case.” – Jay Sekulow, Counsel for President Trump

He went on to say the president’s defense will make a decision on the time frame and depth of their arguments after the Democrats finish theirs. 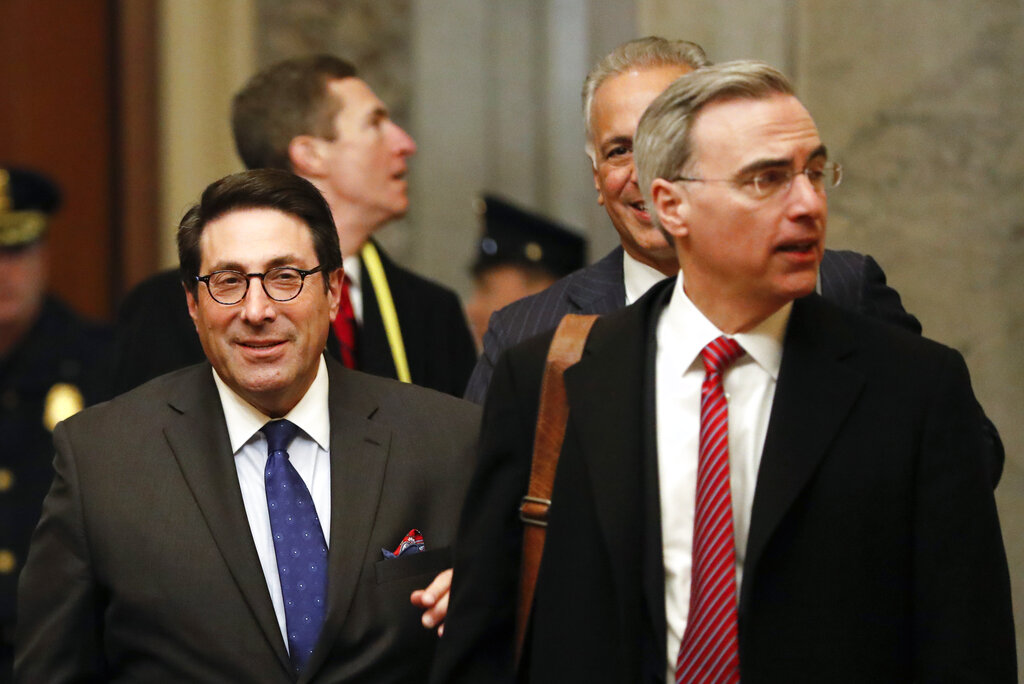 Earlier this week, Sekulow said Democrats are failing to present a coherent impeachment case. While speaking to reporters on Wednesday, the attorney said Democrats have tried to deny the president his constitutional rights by dismissing executive privilege.

He stressed executive privilege is protected by Supreme Court decisions and added any attack against it amounts to an attack on the U.S. Constitution.