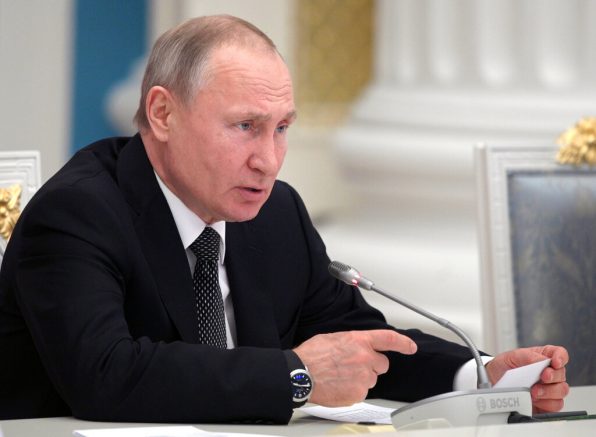 Russian President Vladimir Putin has defended political repressions in his country. On Wednesday, the leader accused the Russian opposition of provocations against what he called “public order.”

He claimed anti-government protesters have rallied in the streets to gain a moral high ground over corrupt officials. He added they blocked traffic to “provoke security forces to swing their batons.”

Human rights groups have raised concerns over the excessive use of violence by Russian police against their own citizens, as well as the harsh prison sentences given to some protesters.

Putin made it clear that regime protection remains his main priority.

“Nobody resorts to swinging a baton without a reason. If people are acting within the existing rules and laws, who’s going to swing the baton? On the contrary, (the police) would protect them. It is not enough to just blame the authorities, in order to convince the electorate that those who do the blaming are exactly those people needed. It is necessary to provide a positive program.” 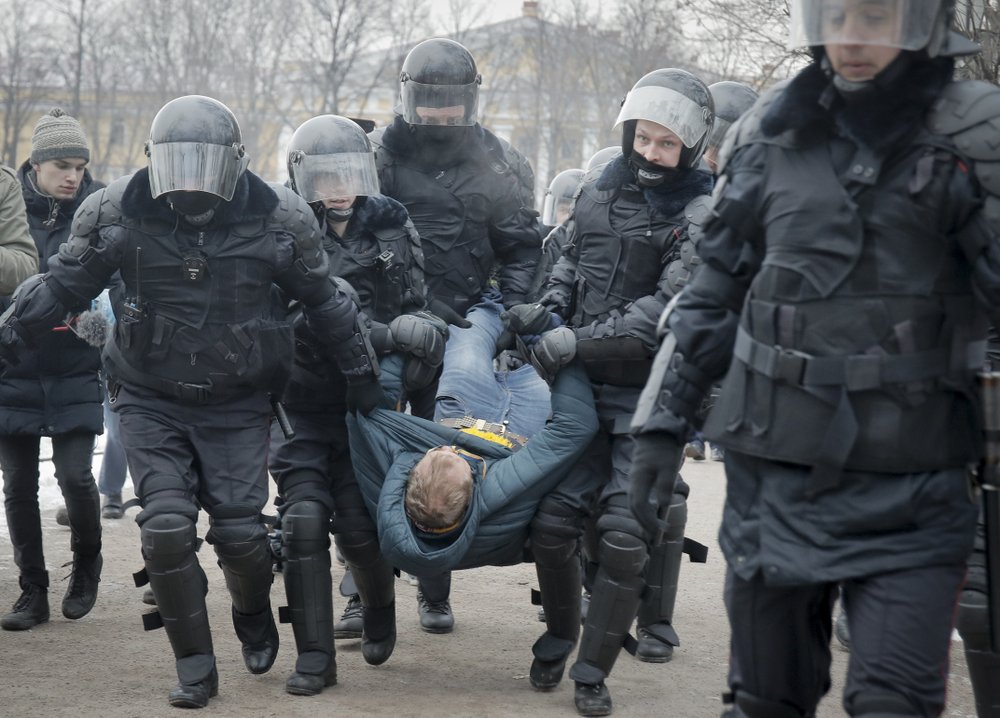 Riot police officers detain a demonstrator during a protest against constitutional reforms carried out by the leadership of Russia near the Constitutional Court building in St.Petersburg, Russia, Saturday, Feb. 1, 2020. (AP Photo/Dmitri Lovetsky)

Meanwhile, tens of thousands of Russians continue to rally across the country to denounce rampant corruption, the stagnant economy and the faltering regime.

MORE NEWS: Erdogan: Four-Way Summit On Syria With Putin, Merkel In The Works