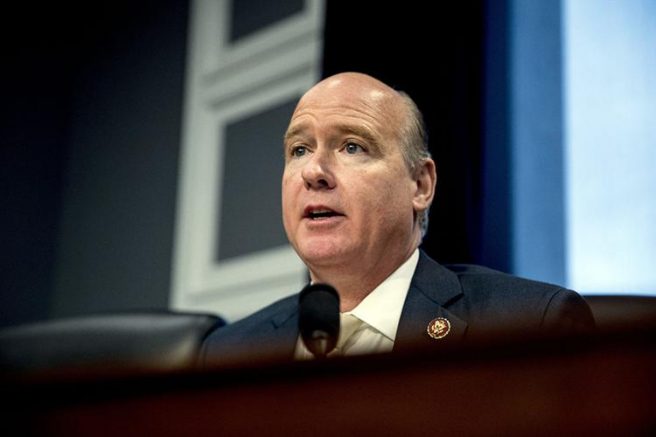 Rep. Robert Aderholt (R) recently made some optimistic predictions for the future of the GOP in the House. In an interview Saturday, the Republican lawmaker predicted his party will win the majority in the lower chamber in 2022.

The representative said he was pleased with the progress the GOP made in this year’s races, while also noting the party managed to shrink the Democrat majority.

While redistricting will likely also likely benefit his party, Aderholt noted the possibility of a Democrat-run White House would actually assist the GOP in both chambers of Congress.

“When you go into a midterm on a president of the other Party then there is a backlash,” he stated. “Historically, I think it’s 10 to 20 seats the party in the minority picks up, so we will be well over the majority come 2022.”

In the meantime, it’s incredibly important for the Republican Party to win Georgia’s Senate runoffs in order for the GOP to maintain control of the the upper chamber.