"You Black Americans and you have Hispanic Americans who voted for Donald Trump, who support Donald Trump as well, so, I think that this lying is something the left always does," Donalds told "Fox & Friends."

Donalds said that the rioting at the Capitol was "wrong" and to claim that President Trump is a "White supremacist" is "equally as wrong."

"They always try to bring race into something in order to weaponize their arguments, to make people just frankly be quiet, to shut up and to sit down," Donalds said.

The House of Representatives Wednesday made history by voting to impeach President Trump for a second time for "incitement of insurrection" after a mob of his supporters besieged the Capitol on Jan. 6 in a failed attempt to stop the certification of President-elect Joe Biden's electoral college win.

The House voted 232-197 to impeach the president. Ten Republicans joined with Democrats.

Trump has just one week left in office, but the supporters of the impeachment push say Trump is too dangerous to stay in office a minute longer. The impeachment resolution condemns Trump for spreading lies that he won the election in a landslide and whipping up a crowd of supporters in Washington D.C. before the riot that killed five people, including a Capitol Police officer. 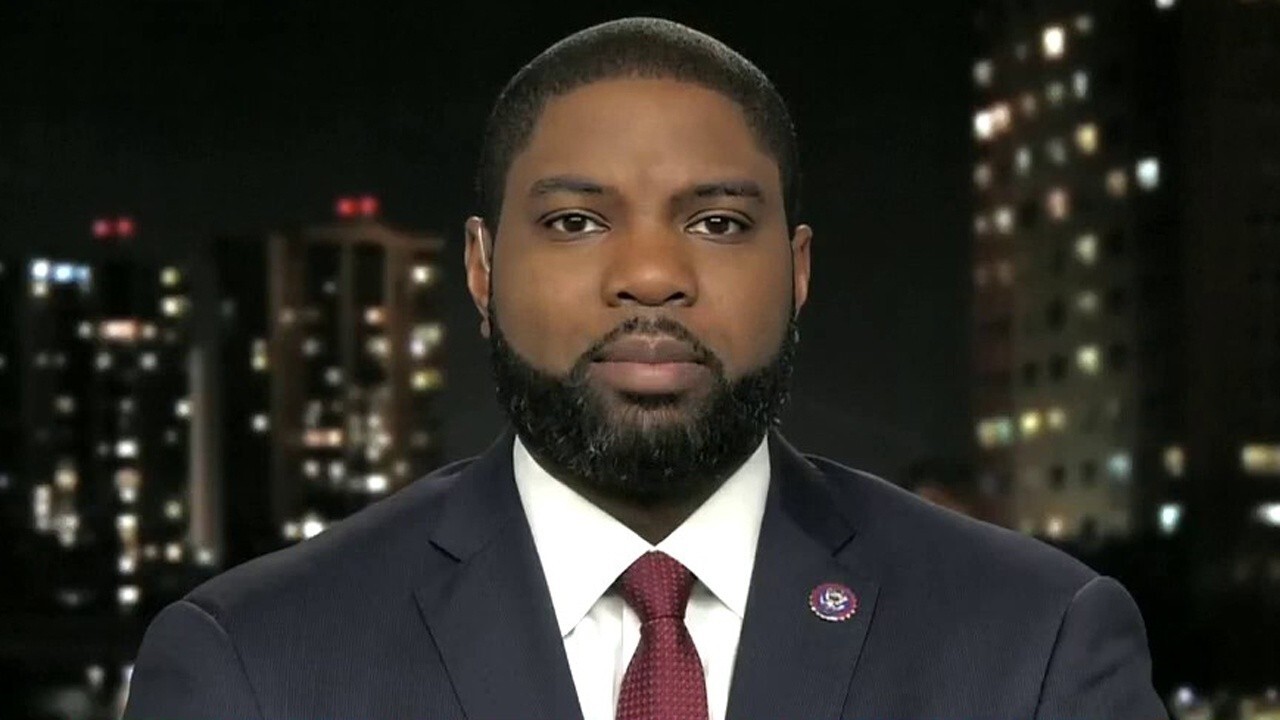 Donalds said that the left is using "fascist policies to silence the right."

"When Ayatollah Khamenei can have a tweet go out calling for the genocide of Israel and Twitter doesn’t flag it and take it down, that just shows you where Twitter’s standards are. They have no standards. Their standards are basically what they feel politically. So, that’s for Jack over at Twitter or anybody else," Donalds said.