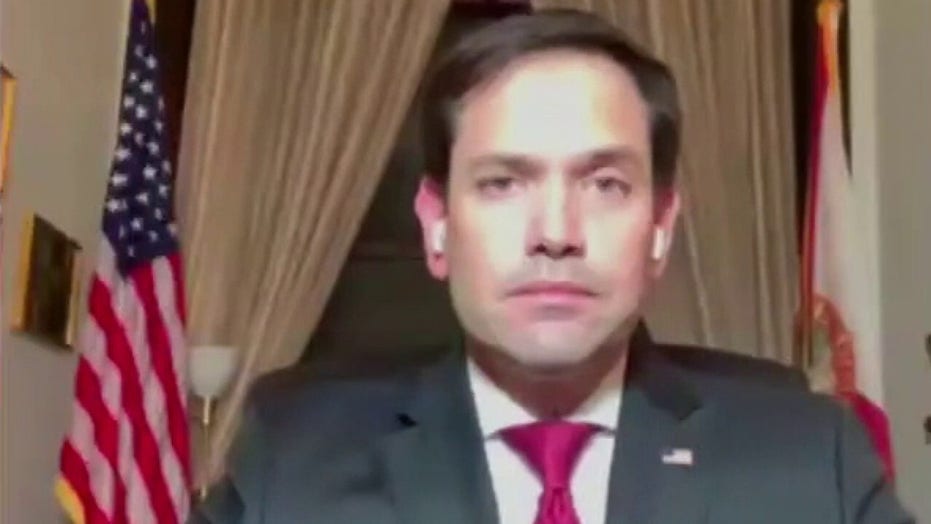 Rep. Karen Bass, D-Calif., who is reportedly on Joe Biden’s shortlist of potential running mates, eulogized one of the top members of the Communist Party USA in 2017 and called him a “friend and mentor."

Politico reported that Bass praised Oneil Marion Cannon on Jan. 30, 2017, in remarks that were inserted into the Congressional Record. The eulogy failed to mention Cannon's role in the Communist Party USA, the report said.

The report comes at a time when Bass has been trying to distance herself from past controversial comments on Cuba. She most recently told NBC News that she is “not a socialist. I’m not a communist. I’ve belonged to one party my entire life and that’s the Democratic Party and I’m a Christian."

Bass praised Cannon for his service in WWII and his “fight against injustice” that spanned his entire life, from New Orleans — where he was born — to his time in Los Angeles where he “fought to become the first African American member of the Printer’s Union." She said he was “deeply involved in politics” and belonging to the Independent Progressive Party. 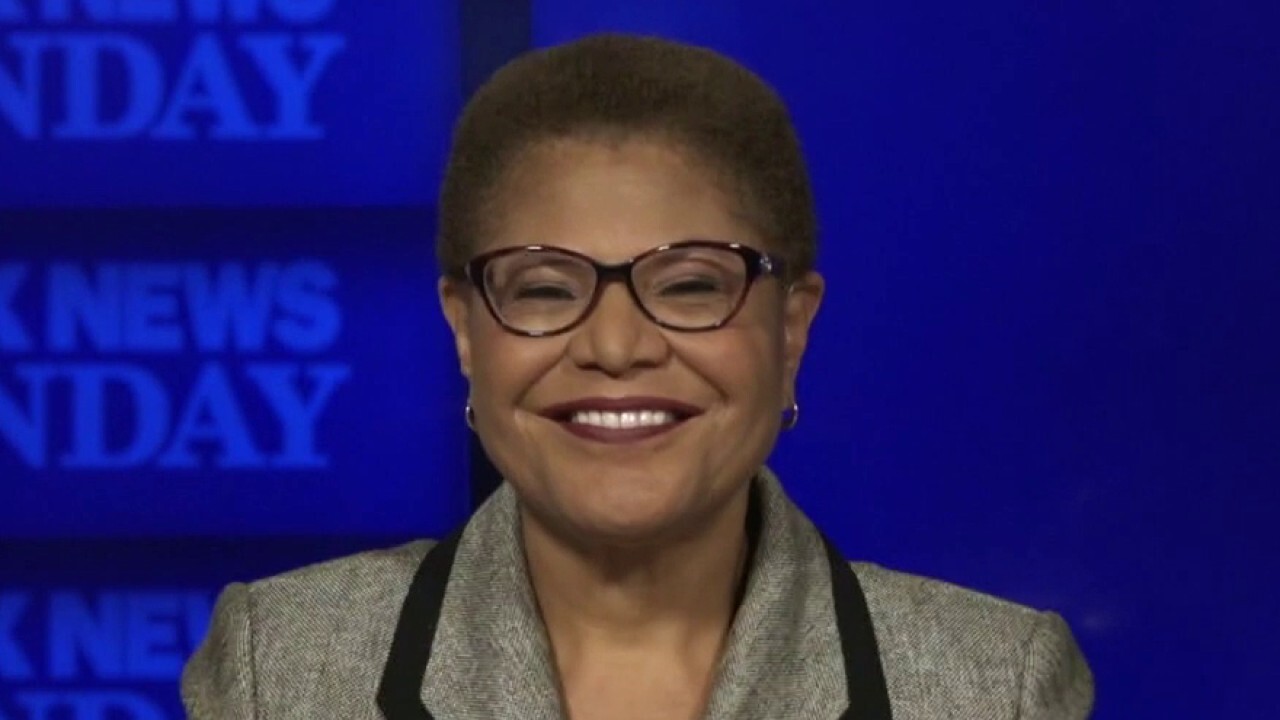 Politico reported that Cannon was a top member of the Communist Party USA for decades. A spokesman from Bass' office told the website that she has always been a Democrat.

Bass is considered one of the leading candidates to become Biden’s vice-presidential pick. But recently her decades-long ties to Cuba have drawn scrutiny because of how they could play in Florida, a key swing state in the November contest with President Trump.

Biden's campaign and Bass’ office did not immediately respond to an email from Fox News seeking comment.

Bass traveled to Cuba in 1973 with an organization called the Venceremos Brigade, a joint venture between the Castro regime and left-wing U.S. groups that organized trips for Americans to the country. During that trip, she went to see Fidel Castro speak and, in 2016, when the dictator died, she sparked controversy by referring to him as "commandante en jefe" (commander in chief) and calling his death a “great loss to the people of Cuba.”

She faced criticism and recently clarified that “it’s certainly something that I would not say again,” she told MSNBC. "I have always supported the Cuban people, and the relationship that Barack Obama and Biden had in their administration in terms of opening up relations.”

In that interview, she also called the Castro regime "very troubling."