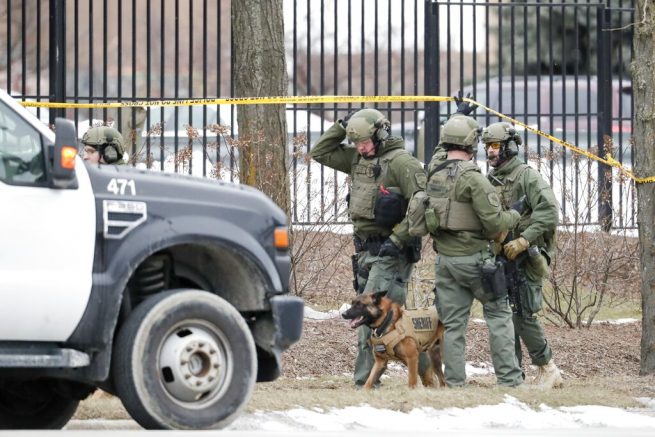 Police work outside the Molson Coors Brewing Co. campus in Milwaukee on Wednesday, Feb. 26, 2020, after reports of a possible shooting. (AP Photo/Morry Gash)

Wisconsin police are investigating a shooting that took place at the Molson Coors headquarters in Milwaukee on Wednesday. The shooting rampage reportedly left at least seven dead, including the gunman.

Local reports have said the gunman was an ex-employee, who had been fired earlier in the day and returned later with a gun. Authorities have described it as an active and critical situation, but emphasized there is no active threat to the public.

The building, nearby schools and local businesses were initially put on lockdown. School lockdowns have since been lifted.

The FBI and ATF are on the scene assisting local law enforcement. A press briefing on the situation was expected sometime later on Wednesday. 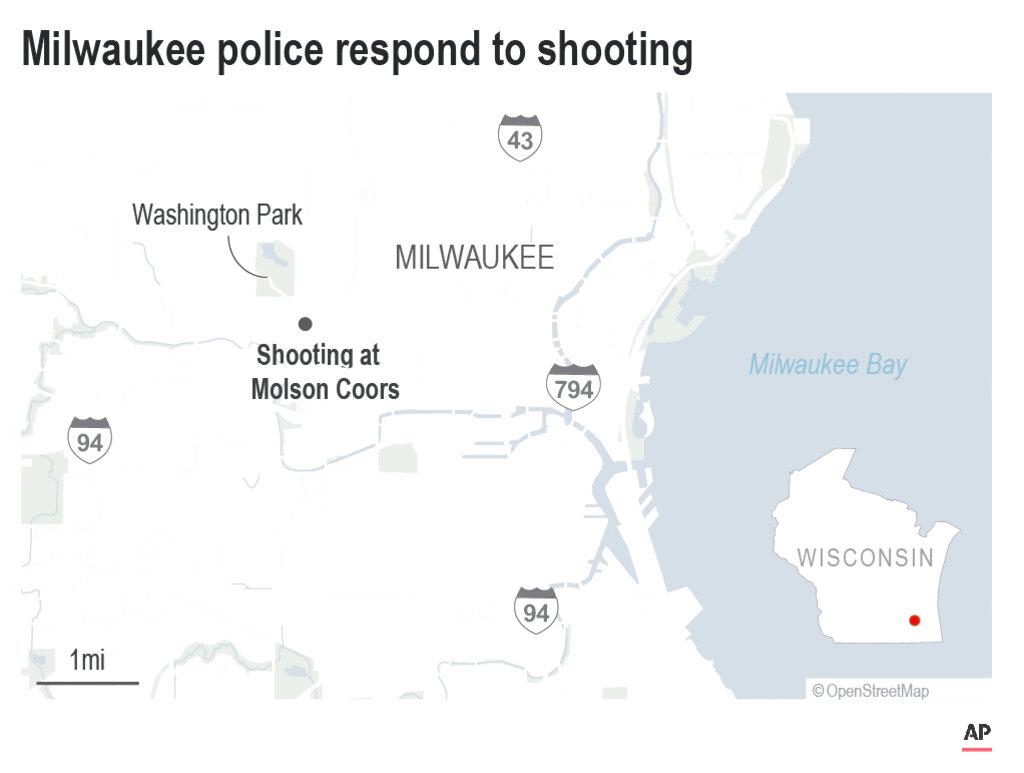 Milwaukee police are responding to what they are calling a “critical incident” on the Molson Coors Brewing Co. campus amid reports of a possible shooting.;

In a statement, Molson Coors confirmed the shooting and reassured the public that employee safety is their top priority.

“There is an active situation at our Milwaukee facility and we are working closely with the Milwaukee Police Department,” read the statement. “Our top priority is our employees, and we’ll provide updates in conjunction with the police as we are able.”

Milwaukee Mayor Tom Barrett also gave an update on the incident and added, “It is a horrible, horrible day for the employees (and) it’s a very rough day for anybody who is close to this situation.”

This is developing news. Please check back later for updates.