"In 1871, Josiah T. Walls was the first Black Republican to represent Florida in Congress, and 150 years later, I am proud to carry the mantle as the first Black congressman from Florida's 19th Congressional District," Donalds told Fox News. "As I begin my first term in the 117th Congress, my office defies identity politics as a Republican congressional office that is majority-minority."

The majority of staffers in his office are minorities and women. Donalds told Fox News that his staff "represents the GOP's future and is a testament to our party's success in broadening its reach to communities of color, a goal of mine as a passionate conservative and American."

"The Republican Party is the party of faith, freedom, opportunity to reach the American Dream — ideals that transcend race and gender," Donalds said.

Harrison Fields, Donald’s director of Communications, told Fox News that the GOP is "shifting and bringing in more of a dynamic demographic." 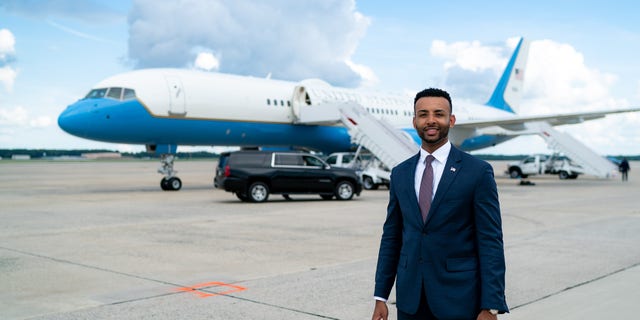 "Yes, I realize I’m Black, but I also align with these principles," Fields added. "Liberty and constitutional rights are the platform of GOP — we’re all about giving you more rights, not taking them away."

"My mom is Puerto Rican and my dad is Black — my family is splintered, one side is more Democrat, the other is more conservative," he explained. "But you have to follow whatever principles are in your heart, and not so much the color of your skin."

He added: "It is whatever is in your heart and how you feel is what should drive you."

And Donalds’ legislative correspondent Jalen Johnson said that he believes "that the individual is the greatest fighting force, not the government." 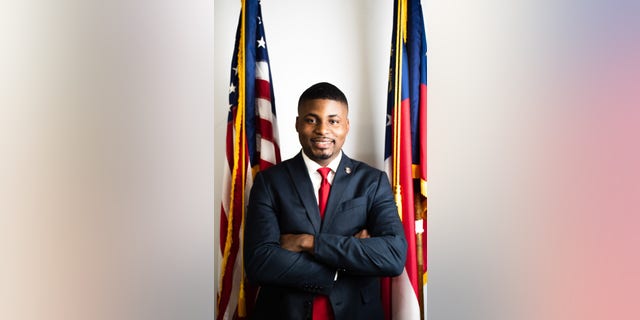 "I believe that life from womb to tomb is sacred and important as anything else. I believe in lower taxes, higher wages for American workers and limited government," Johnson said. "We have seen time and time again how socialist, cancel culture, and democratic policies have driven our economy and our America First agenda into the ground."

Johnson touted Donalds’ agenda and record, but added that "the cherry on top was to be able to work for a Republican member that looked like me."

"Where I am from, it is not typical to be a Black Republican because, for decades, the Democratic party has trapped our parents and their parents into this liberal groupthink," Johnson said. "To have found a member that is an America First Black Republican. The choice to throw my hat in the ring was a no-brainer for me."

Donalds’ legislative assistant, Alex Smith, said the Republican Party "has struggled to reflect this nation's diversity and message the work it has done," but explained her excitement when meeting Donalds. 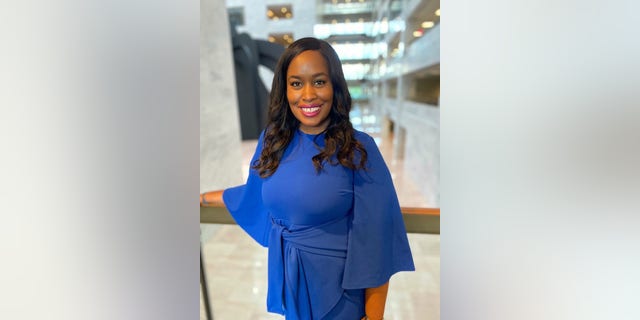 "When I heard of Congressman Donalds, I was instantly hype," Smith said. "His message of perseverance and hope resonated with me, and his background made him even more dynamic."

And Donalds’ staff assistant, Javon Price said that Donalds is an "effective translator for Republican causes in communities that traditionally are not courted by the GOP." 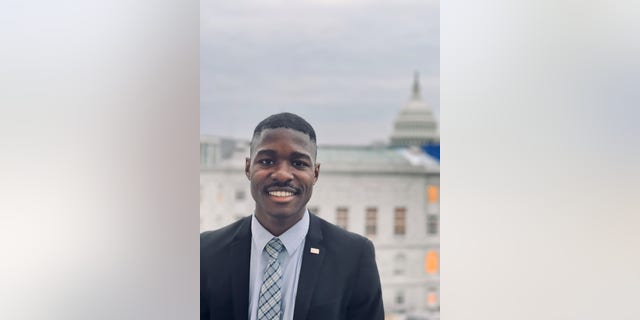 Donalds also touted his chief of staff, Tyler Haymore, and his legislative director, Adam Farris, as well as his press assistant, Madeline Dawson, who previously served on his campaign, and Abigail Delahoyde, his director of scheduling and operations. She previously served as the director of operations at the Department of Housing and Urban Development. 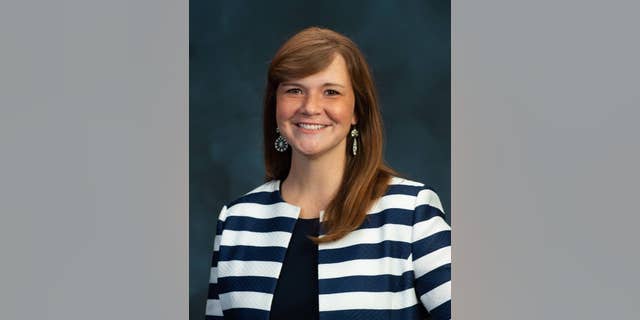 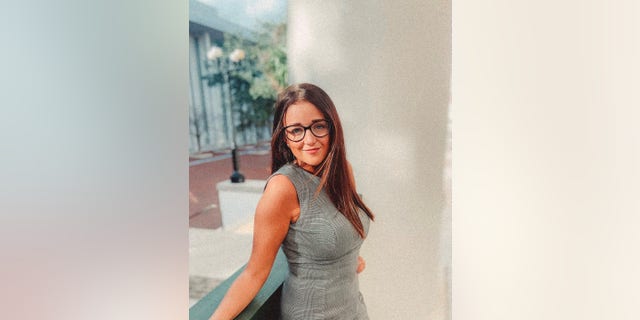 Donalds, 42, has experience with charting his own path.

Raised in inner-city Brooklyn by a single mom, Donalds moved to Florida to attend Florida State University and to start a career in financial services and commercial banking. He won his southwest Florida district running as a pro-Trump conservative who touted his faith and family for getting him on the right path.

Donalds got his start in politics working on Herman Cain's presidential campaign, inspired by the late Republican's 9-9-9 tax plan. Shortly afterward, Donalds launched his first run for the 19th Congressional District seat but lost badly in the GOP primary in 2012.

He set his sights on Tallahassee and won a seat to the Florida House of Representatives, where he served two terms. Donalds had a chance again at Congress when Rep. Francis Rooney, R-Fla., announced he wouldn't seek reelection in 2020.

Donalds said his humble upbringing in New York City is the best preparation for the halls of Congress.

"What prepared me for politics was actually growing up in the streets," Donalds said. "You got to be able to assess everybody fast, make a quick decision. [And] you always have to watch your back."