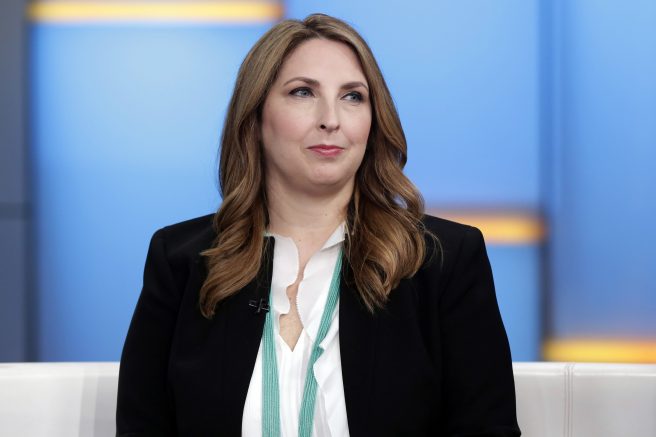 RNC Chairwoman Ronna McDaniel has praised the president for putting politics aside and working across the aisle during the pandemic. During an interview earlier this week, McDaniel said the president “has shown he is willing to work with everyone” during the crisis.

“President Trump doesn’t care if you’re a Democrat or a Republican,” she said. “He has shown he is willing to work with everyone, and that’s why you are seeing governors in both parties praise the administration’s efforts to beat this virus.”

The chairwoman went on to applaud his work wrangling Congress to get the stimulus package completed. She also disputed reports he is retaliating against lawmakers who have been critical of his response to the virus.

“Certainly the president’s working with every state and he cares about every American, regardless of relationships with specific governors,” stated McDaniel. “This is an all-hands-on-deck disaster that has hit our whole globe.”

The chairwoman conceded the virus has totally halted the RNC’s grassroots campaigning. However, she believes the GOP has built enough momentum with fundraising that it shouldn’t hurt the president’s reelection effort.