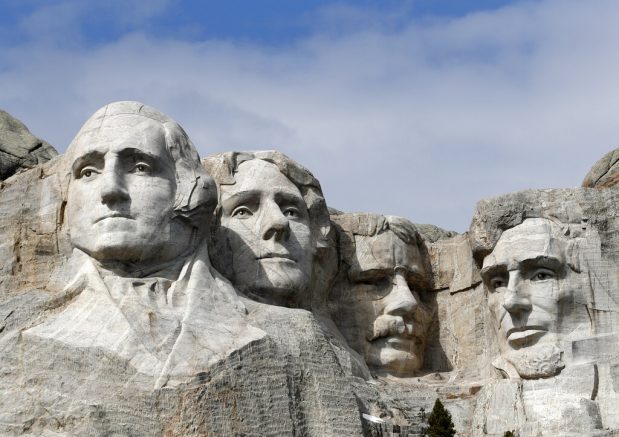 South Dakota has announced it will not be enforcing social distancing at its upcoming Mount Rushmore event, which the president is expected to attend.

State Governor Kristi Noem made the announcement on Thursday. She claimed the state was not planning to adjust the event due to the ongoing pandemic.

The Republican governor added South Dakota has prepared a plan for any potential outbreak and cited the region’s declining infections rates.

She went on to recognize the efforts of those in the community to make the event possible.

“I appreciate the hard work of the Tourism Department, members in my office, the Department of the Interior and the president to make sure this event can happen,” stated Noem. “It is truly going to be spectacular.”

Tickets will be distributed through a lottery system to watch the fireworks.

This will be the first time in over a decade fireworks will be set off at the memorial. Officials said they expect more than 7,000 people to attend.