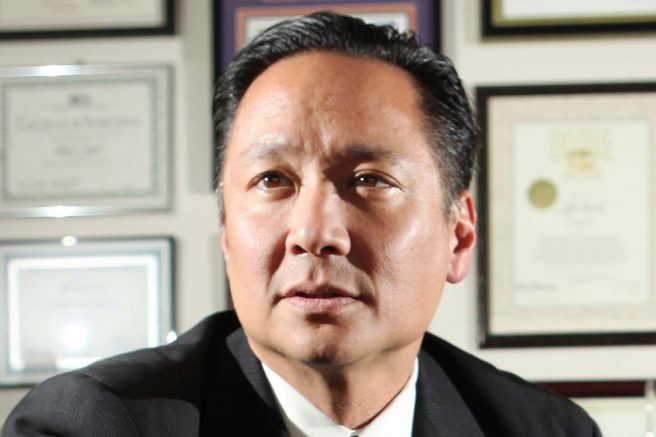 San Francisco freelance journalist Bryan Carmody received a $369,000 settlement from the city after police raided his home and cell phone records in search of information he used in one of his reports.

On Tuesday, San Francisco city supervisor Aaron Peskin said, “this was a shame to the city and county of San Francisco.” He added, “I hope that we never in this town, ever again, suppress the rights of the free press.”

Back in May of 2019, police raided Carmody’s home after he published information about a leaked police report detailing the circumstances surrounding the death of San Francisco public defender Feff Adachi who died in February of that year. His family claimed he died as the result of a heart attack.

According to a medical examiner, however, he died from drug-related causes. Police accused Carmody of illegally obtaining the police report about Adachi’s death, ultimately suspecting his reporting was an attempt to tarnish the public defender’s legacy.

When police obtained a warrant to search Carmody’s home and belongings, they failed to tell the judge he was a journalist with press credentials from the San Francisco Police Department for the last 16-years. This immediately raised concerns among First Amendment advocates.

According to California law, journalists are protected from searches. Justice was served this week as the San Francisco Board of Supervisors’ voted unanimously to pay Carmody for the illegal search of his home and reporting equipment.

OTHER NEWS: Biden willing to advise President Trump on pandemic