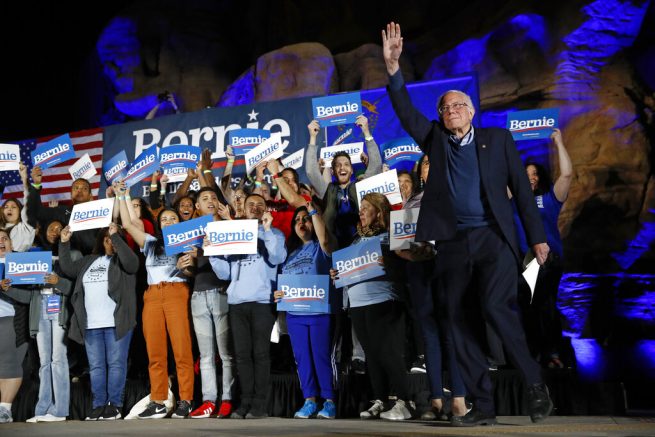 Democrat front-runners campaigned hard ahead of Saturday’s caucus in Nevada.

During a Friday night rally, Sen. Bernie Sanders (D-Vt.) revved up supporters by saying his campaign is different. He has said he doesn’t just want to beat President Trump, he wants to transform the economy and the way the government does business.

Sanders claimed the president is too dumb to understand that so-called climate change is real and has done devastating damage to the world as a result. The Vermont senator also promised he would not appoint judges who disagree with the landmark Roe v. Wade ruling, which legalized abortion in 1973.

“I will never nominate anybody to the Supreme Court or the federal bench who is not 100 percent pro-Roe v. Wade,” stated Sanders. “We will codify Roe v. Wade, put it into law, and we will significantly expand funding for Planned Parenthood.” 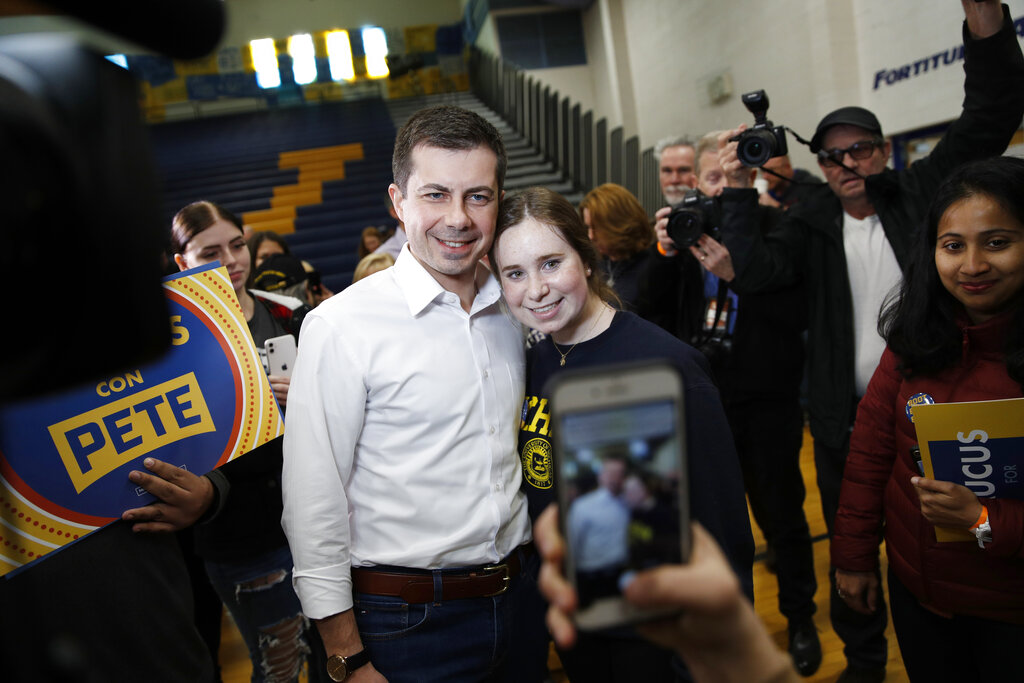 Meanwhile, former South Bend Mayor Pete Buttigieg recently took a shot at the Trump administration. He claimed he would bring results-driven leadership to Washington rather than controversy.

“If only we (could) offer presidential leadership that can deliver,” said Buttigieg. “I think most Americans would be happy to have a president that you could look at on the news and maybe feel your blood go down instead of up through the roof – wouldn’t that be nice?”

The former mayor has said he’s not running for president to glorify himself, but to empower the American people. Both he and Sanders have earned the most delegates towards the Democrat nomination going into Saturday’s caucus. 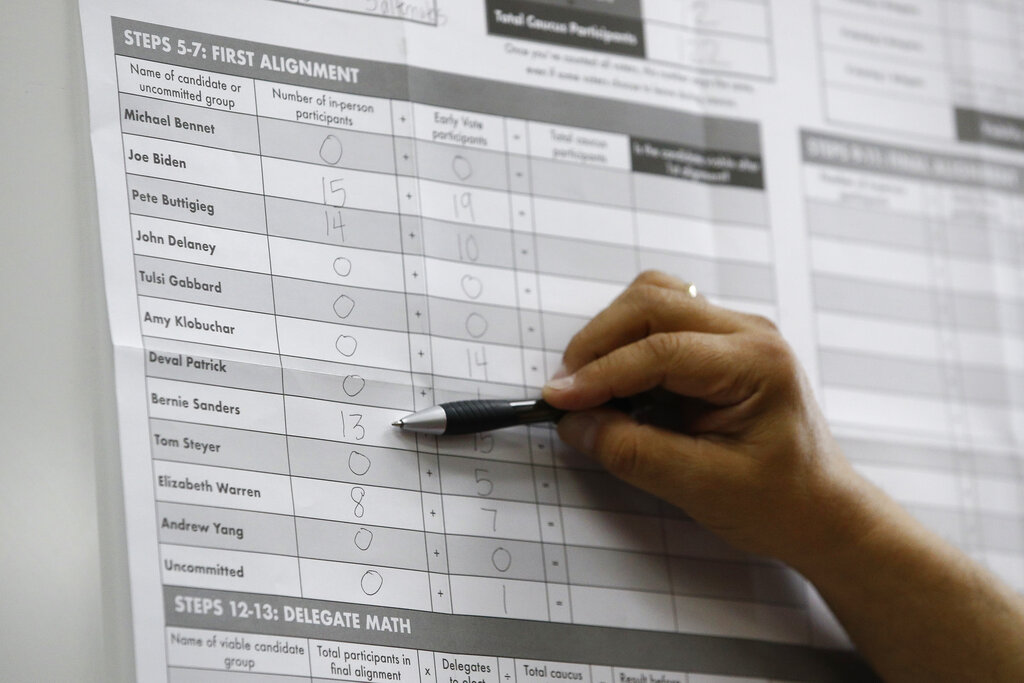 According to a new poll by National Public Radio, socialism is highly unpopular among Americans. The survey, which was released earlier this week, revealed 28 percent of respondents viewed socialism favorably while 58 percent did not.

The new data has raised questions of whether or not Sen. Sanders, who is a self-declared democratic socialist, would be able to garner enough votes to beat President Trump if he wins the Democrat nomination.

Center-left organization Third Way has urged a number of candidates in the Democrat primary to step up their efforts against the far-left candidate. In a memo, the group warned Joe Biden, Michael Bloomberg and Sen. Elizabeth Warren (D-Mass.) that they could hand Sanders the nomination if they do not challenge him at the upcoming debate in South Carolina.

Third Way argued it’s “vital” they take on Sanders now because he could take a nearly insurmountable delegate lead on Super Tuesday.