Rep. Scalise slams Dems for 'fanning flames' with Trump impeachment with no investigation

House Minority Whip Steve Scalise, R-La., slammed his Democratic colleagues Thursday for ratcheting up the rhetoric by impeaching President Trump without an investigation as the nation struggles with division.

"They just want to keep kind of ratcheting up the rhetoric," Scalise told "Fox & Friends" of Democrats, adding, "We need to be focused on toning down the rhetoric right now because people are afraid … very much on edge."

REP. STEVE SCALISE: POLITICS HAS NO PLACE FOR VIOLENCE

Scalise, who opposed impeachment, said he called for a commission to investigate the Capitol Hill riot.

"There's been no investigation into this. They literally did an impeachment without even a hearing in committee. That's never happened in the history of our country. If they really wanted the facts, if they think the facts are on their side, they would've done that," he said. 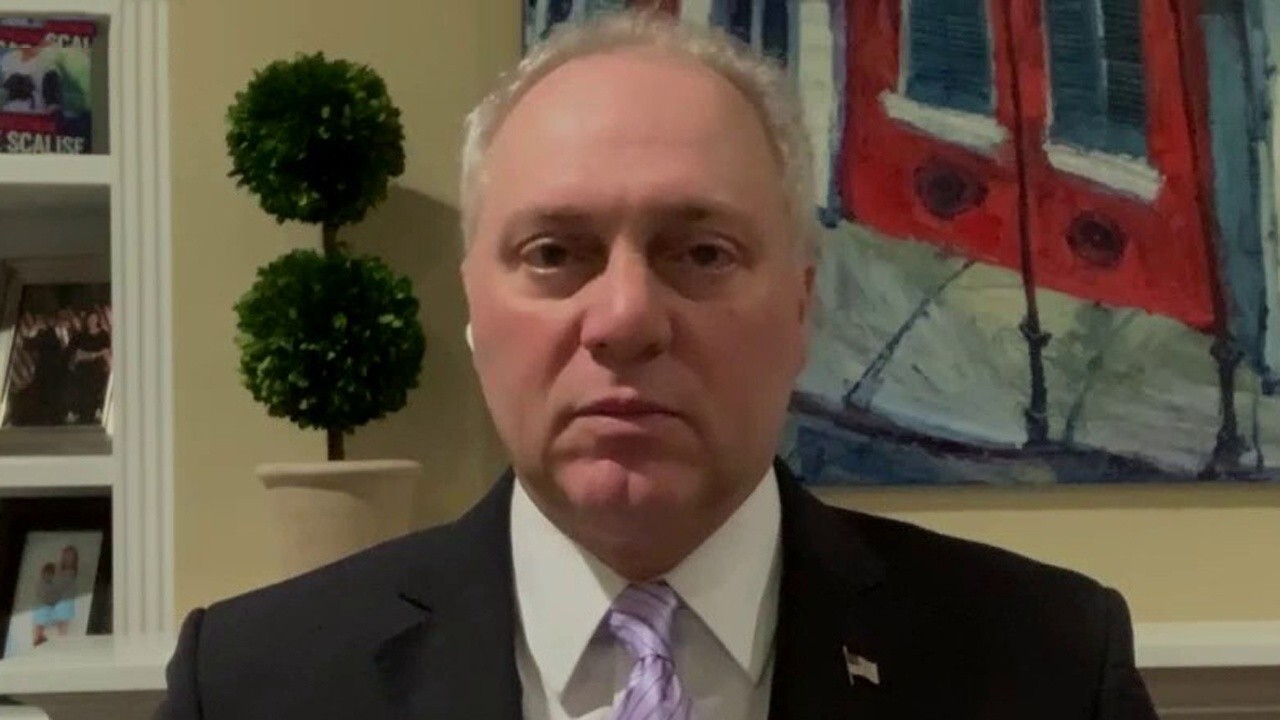 Scalise, who was shot in 2017 by a politically motivated gunman, wrote in a Fox News op-ed that he "made a conscious decision not to hold anybody but the gunman responsible" and called on his Democratic colleagues to be consistent in their condemnation of violence.

"We call it out when it happens on both sides," Scalise said Thursday.

"When you see all these Democrats that are only calling it out now, they did not call it out during the summer. In fact, some of them were encouraging some of the violence we saw over the summer, fanning those flames. You can't have it both ways," he concluded. "You've got to be consistent in calling out violence. None of us should support that."

Scalise said this is the "moment" for President-elect Joe Biden to call for an end to the impeachment trial in the Senate to "heal" the country.

After a "non-ending barrage for four years" against Trump, Scalise said, "we need to be focused on diffusing, not continuing to add gasoline to a fire."