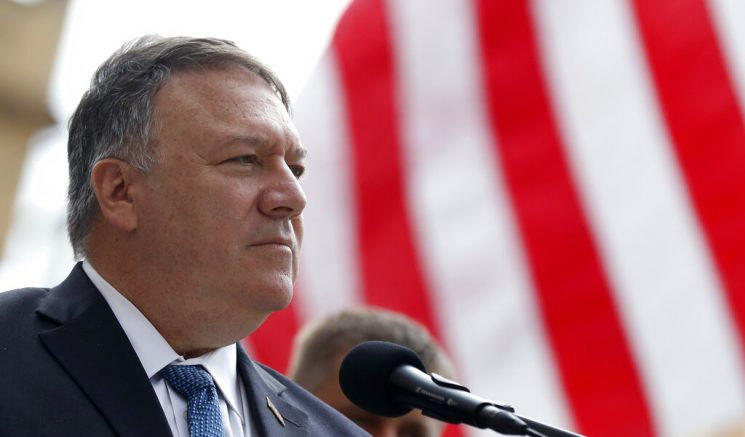 Secretary of State Mike Pompeo has defended his decision to approve billions of dollars in arms sales to Saudi Arabia following the release of the inspector general’s new report on the matter. During a recent press conference, he stated the move saved civilian lives and noted his department was very thoughtful when reviewing the risk of the sale.

The report, which was released earlier this week, found Pompeo had the authority to greenlight the sales in 2019 without Congress’s consent. However, the report also claimed he did not fully assess the risks of the sale, which led to civilian casualties in Yemen.

Pompeo has called the claim “totally unfounded” and reiterated his department was exonerated.

“I wasn’t exonerated, the State Department was exonerated. We’d had the United States senators impugn the integrity of Foreign Service officers, suggesting they had done something unlawful. It was outrageous then, and it’s outrageous for them to continue to make those claims. We did everything by the book, we complied with the law. It’s what the State Department OIG found as well, and I’m proud of the work that my team did. We got to a really good outcome.” – Mike Pompeo, Secretary of State

He added the State Department seeks to protect civilian lives in both Saudi Arabia and Yemen.