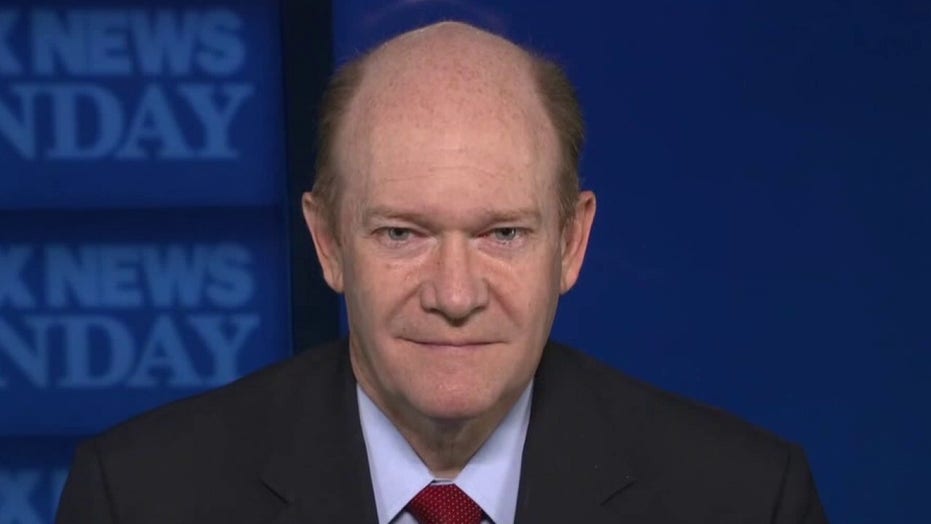 Sen. Coons: The Republican majority will be responsible for what we do in the next 44 days

Sen. Chris Coons on if Democrats can stop Republicans if there are enough votes for the confirmation.

“For the Republican majority, just 44 days before the next presidential election, to rush through a new justice in a partisan confirmation process will further divide our country… and I think would dishonor Justice Ginsburg’s legacy,” he added.

But Coons himself argued in March of 2016, when former President Obama appointed Merrick Garland to the Supreme Court, that the seat should’ve been filled as soon as possible. He defended his statement by saying the difference is, votes for 2020 are already being cast. 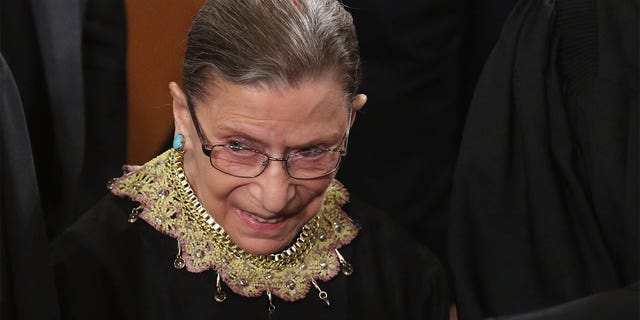 “Americans are already voting for the next president,” he said. “An election where in half our states, votes are already being cast. Second, the Republican majority set this new precedent. They set it in 2016. They fought hard for it… They should live by it.”

Coons reiterated Joe Biden’s notion that “everything is on the table” for this election which furthers the argument that the American people should weigh in on what’s at stake.

And if President Trump has a nominee confirmed before the election, Coons said the legitimacy of the Supreme Court will be “harmed by further politicization.”

“I think it further suggests to the American people that this is all about politics, not about principle,” he said. “I’m going to be working this weekend, this week, to reach across the aisle and see if I can’t persuade some friends to respect tradition, to respect the precedent they set in 2016 and to let the voters decide."