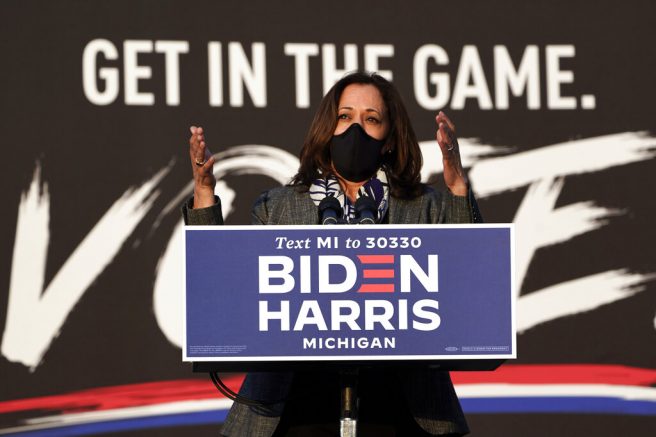 Sen. Kamala Harris (D-Calif.) has been criticized for praising Black Lives Matter and the ongoing protests across the country. In an appearance during the NAACP National Convention this week, the Democrat vice presidential candidate called BLM “brilliant” and the “most significant agent for change within the criminal justice system.”

The senator also said protests against injustice are “essential for the evolution of our country.”

Her comments came just days after two Louisville police officers were shot during violent demonstrations in the city.

“The brilliance and the impact of Black Lives Matter…history is going to show was an inflection point in the ongoing fight for justice and to reform America’s criminal justice system,” stated Harris.

Critics blasted the senator over her comments, citing the months of left-wing violence in cities across the country. Harris has been accused of praising mob violence and trying to say anything to win approval ahead of this year’s election.