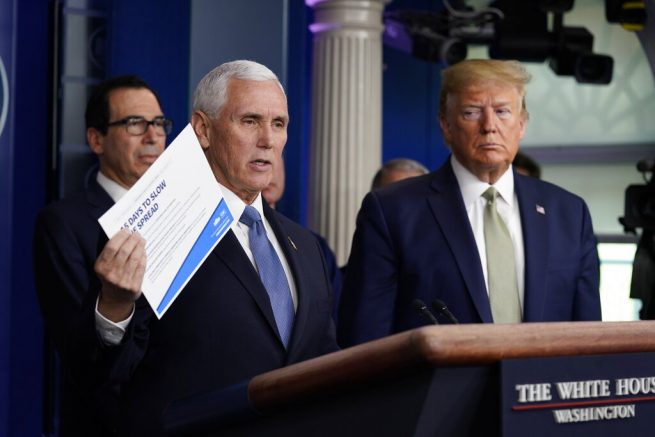 One of Vice President Mike Pence’s staffers has tested positive for the coronavirus. On Friday, Press Secretary Katie Miller announced Pence’s office was notified that evening that a member of the team had tested positive.

She added neither President Trump nor the vice president had close contact with the individual.

The press secretary went on to say further contact tracing is being conducted in accordance with CDC guidelines.

The vice president recently stated he had not yet been tested.

“I’ve not been tested yet. I’m in regular consultation with the White House physician and he said I’ve not been exposed to anyone for any period of time who has the coronavirus. My wife and I have no symptoms, but we’re checking our temperature regularly and will continue to follow guidance.” – Mike Pence, Vice President of the United States 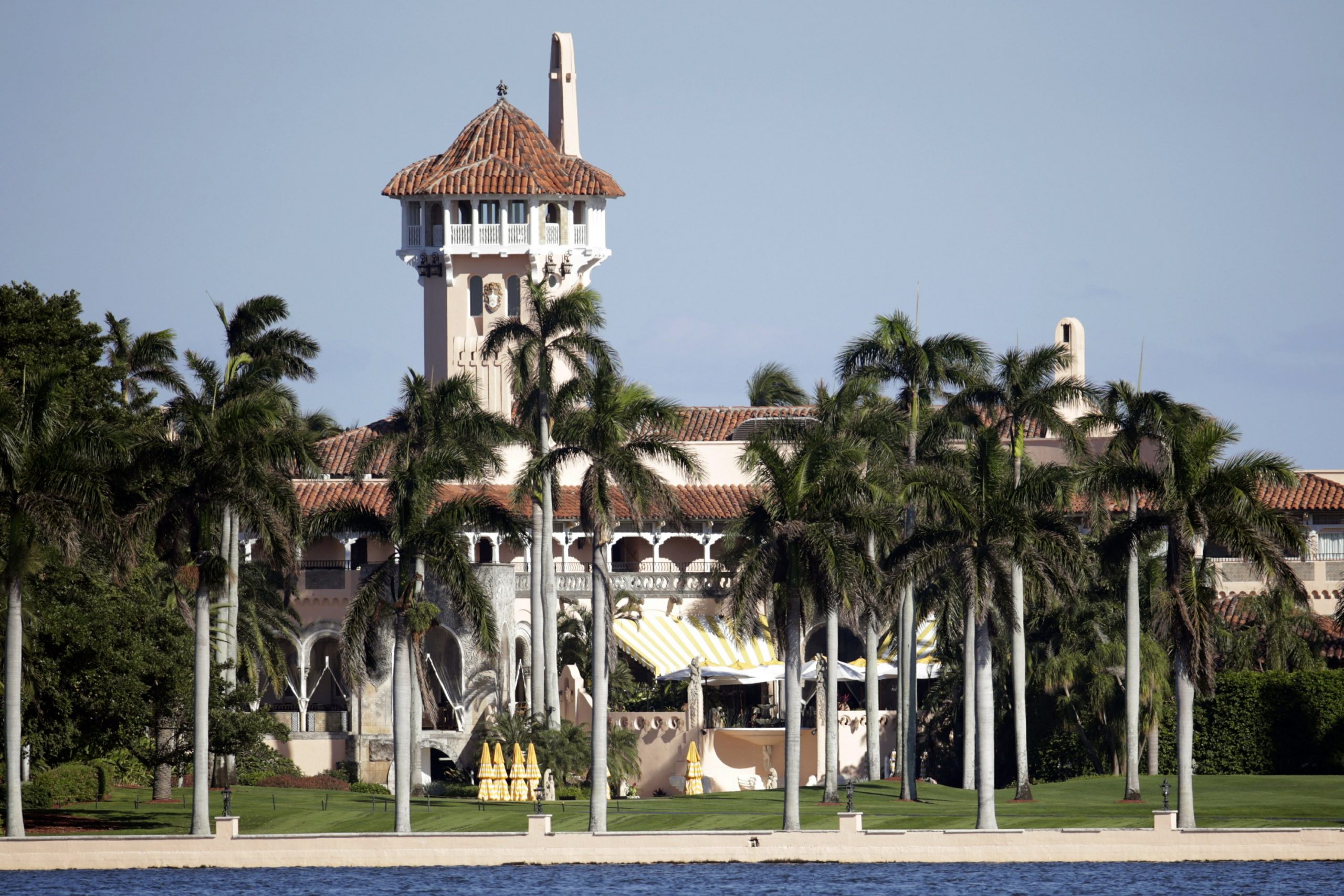 Meanwhile, President Trump’s family business has cut back its hotel operations following a decrease in guests due to the coronavirus outbreak.

According to a new report, the Trump Organization cut staff from hotels in New York and D.C. They also closed golf courses in Los Angeles and Miami.

The president’s Florida estate, Mar-a-Lago, has reportedly been closed.