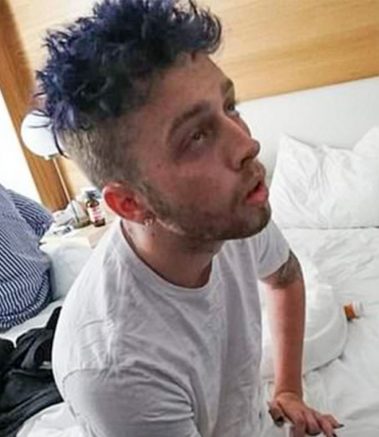 The parents of one of the teenagers accused of killing an Italian police officer are speaking out. This came as the teen’s lawyer claimed “foul-play” by Italian prosecutors.

Elder and a friend are facing aggravated murder and attempted extortion charges in connection with the stabbing of an officer in Rome last year.

Although the teen admitted to the stabbing, he claimed self defense and said the officers failed to identify themselves as officials and he feared for his life. 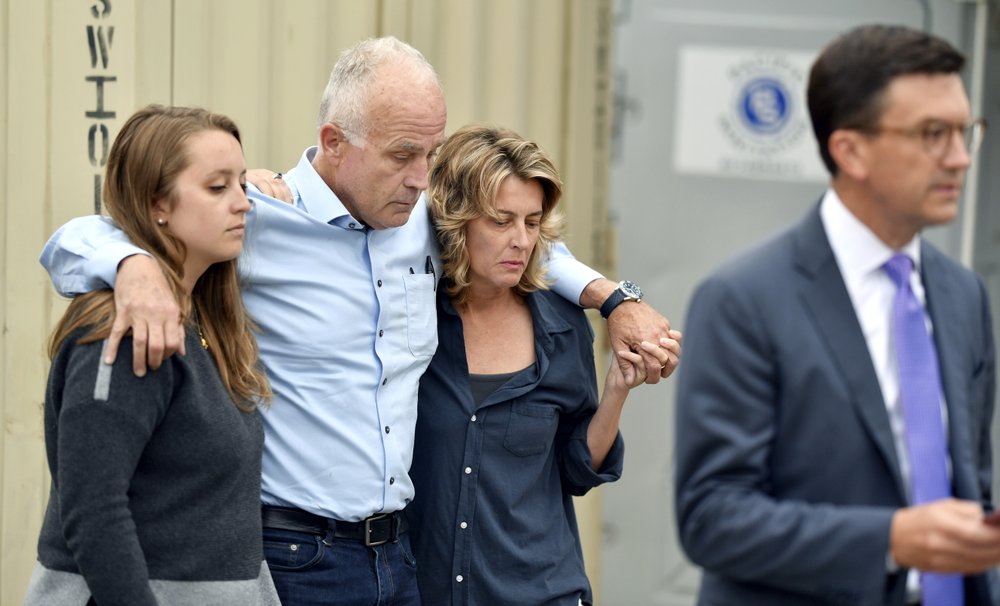 Family members of Finnegan Elder embrace as their family attorney Craig Peters, right, speaks to members of the media in front of their home in San Francisco on Saturday, Aug. 3, 2019. (AP Photo/Josh Edelson)

Elder’s defense team claimed poorly translated transcripts are playing out in the prosecution’s favor. His parents said they worry their son is being mistreated by police. 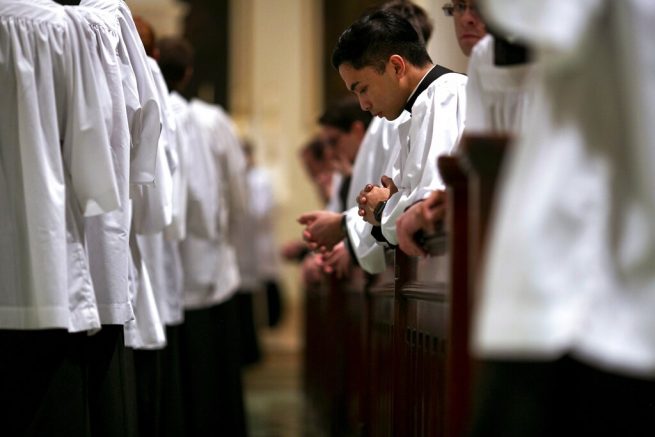 A Catholic priest is accused of mismanaging millions of dollars at a church-affiliated school in Colorado. According to local reports, Father Andrew Kemberling is named in a lawsuit seeking restitution for the mismanaged funds.

The suit claimed Kemberling, who once ran the school at Saint Vincent de Paul church in Denver, allegedly caused the organization to lose more than $2 million. This includes raiding $250,000 in a fund, which was established to help pay for the education of a widowed teacher’s children.

An attorney for the plaintiffs in the case said the church has a questionable financial history.

“There is a lot of suspicious activity that’s happened here,” stated attorney Ian Hicks. “For example, the Archdiocese gave a loan to the parish with interest and that money went to benefit the Archdiocese itself.”

The former priest, along with the Archdiocese of Denver, are named in the lawsuit.

The Archdiocese said they have yet to receive notice of the impending litigation. 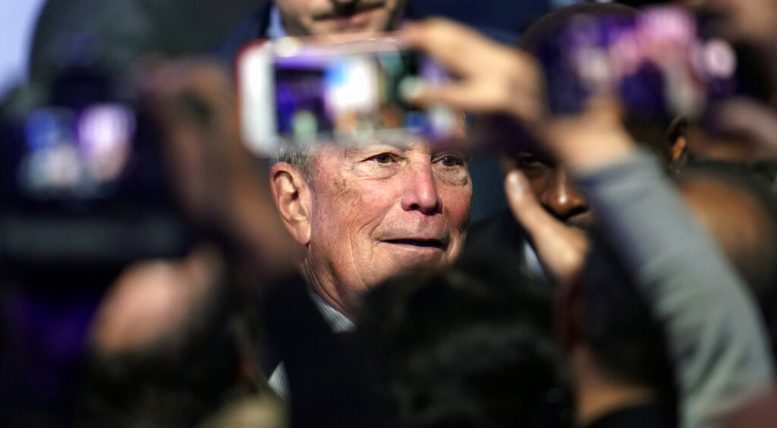 Mike Bloomberg is facing new accusations of racism due to his remarks in defense of so-called ‘redlining.’ A resurfaced video from 2008 shows Bloomberg stating that the decision to prohibit ‘redlining’ caused the mortgage meltdown and global financial crisis at the time.

‘Redlining’ was a banking practice of denying loans to residents of impoverished neighborhoods. Bloomberg argued banks could not return their loans as a result of the push for social justice.

Some critics have said this latest controversy, along with Bloomberg’s recent apologies for stop-and-frisk policies, could derail his campaign’s outreach to left-leaning, non-white voters.

Four people were recently dead in Florida and and a baby has been reported missing. On Wednesday, an ‘Amber Alert’ was issued for a one-week-old boy after police say he was supposedly abducted by his father Ernesto Caballeiro.

“If there’s someone that’s holding the baby, we will not press charges if you just turn the baby in,” said Melchor Izquierdo, a friend of the victims. “We just want to see if we can find the baby unharmed.” 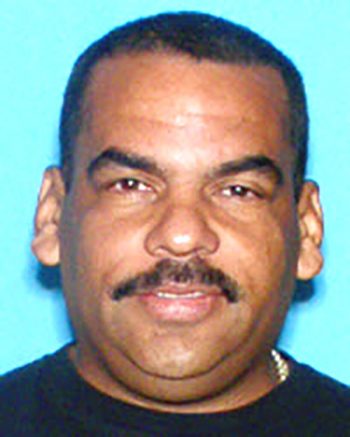 Caballeiro is accused of fatally shooting three women believed to be the infant’s mother, grandmother and great grandmother. His body was found later near a van, more than four hours away from home, with a self-inflicted gunshot wound.

“We did a full search around a vehicle, we continue to search around the vehicle,” stated Sheriff Chris Nocco of the Pasco County Sheriff’s Office. “At this time there was no signs of the baby.”

Police said there is still no evidence proving the baby was with his father, but a pacifier was found inside the vehicle. The motive behind Caballeiro’s actions are unknown, but a friend of the victim said they were going through a break up.

“Our best hope right now and what we’re praying for is that he handed the baby off to somebody,” Sheriff Nocco continued. “The baby still may be in Miami-Dade, the baby may be anywhere in the state.”

The victims’ family has asked the Florida Governor Marco Rubio to allow their relatives in Cuba to receive special visa’s, so they can attend the funeral services. A GoFundMe has been set up to help fund those costs.