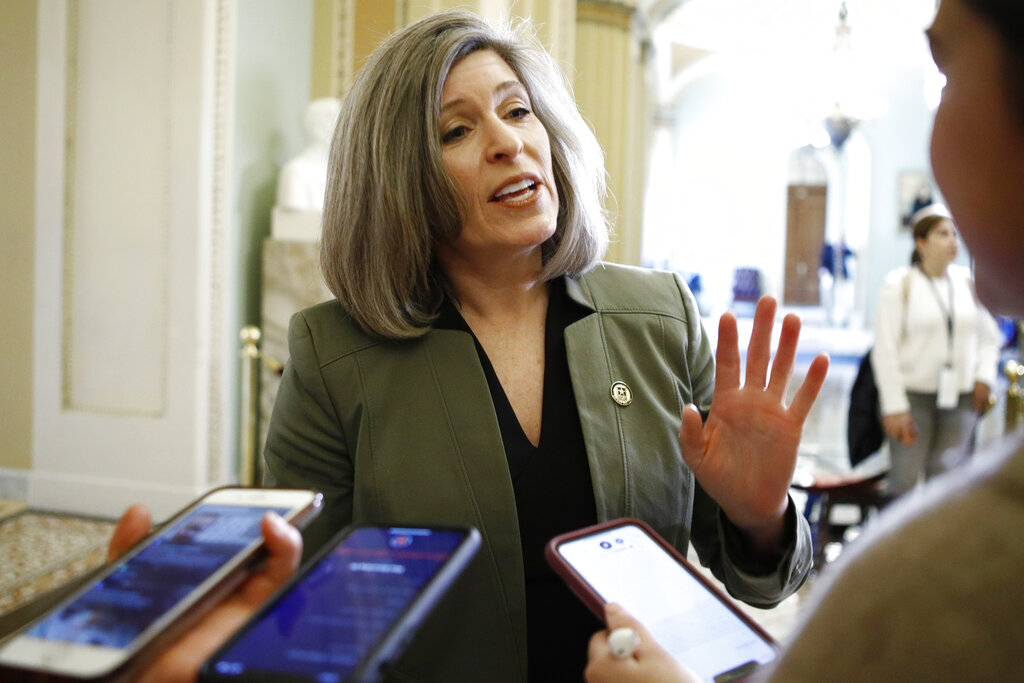 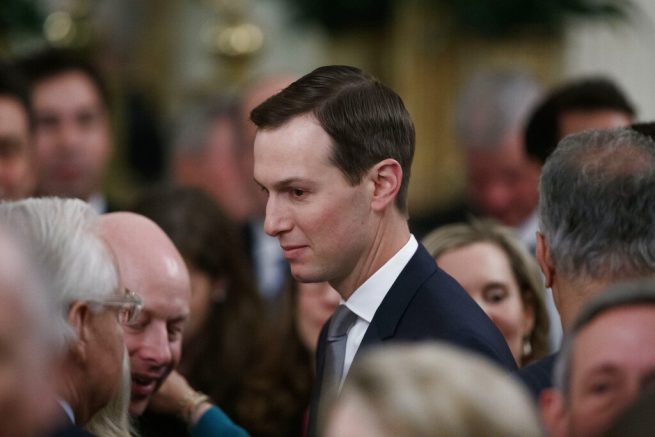 In an interview Tuesday, Kushner said the “deal of the century” gives Palestinians a chance to establish a stable and internationally recognized country. He added, the deal will also curb violence and end Islamic terror in Palestine. The White House official noted the conflict in the region has been used to “stoke extremism” for a long time.

However, Palestinian leader Mahmoud Abbas rejected the deal early Tuesday. He said he wants Eastern Jerusalem and a removal of Israeli settlements in the West Bank. Kushner pointed out that the deal is a compromise and can’t satisfy everyone’s demands. He made the following comments on the matter:

“The Palestinian leadership have to ask themselves a question: Do they want to have a state? Do they want to have a better life? If they do, we have created a framework for them to have it and we’re going to treat them in a very respectful manner. If they don’t then they’re going to screw up another opportunity like they’ve screwed up every opportunity that they’ve ever had in their existence.” 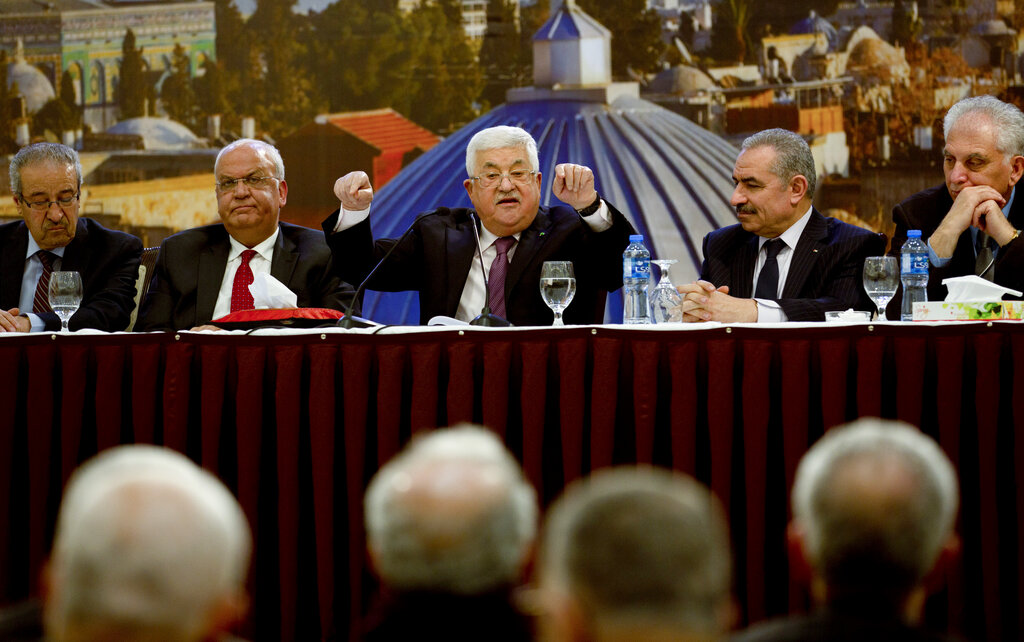 The senior White House adviser added, territorial concessions by Palestine are necessary to ensure the security of Israel. In return, Palestine gets to join the international community as a sovereign nation, which will allow it to improve the lives of its people.