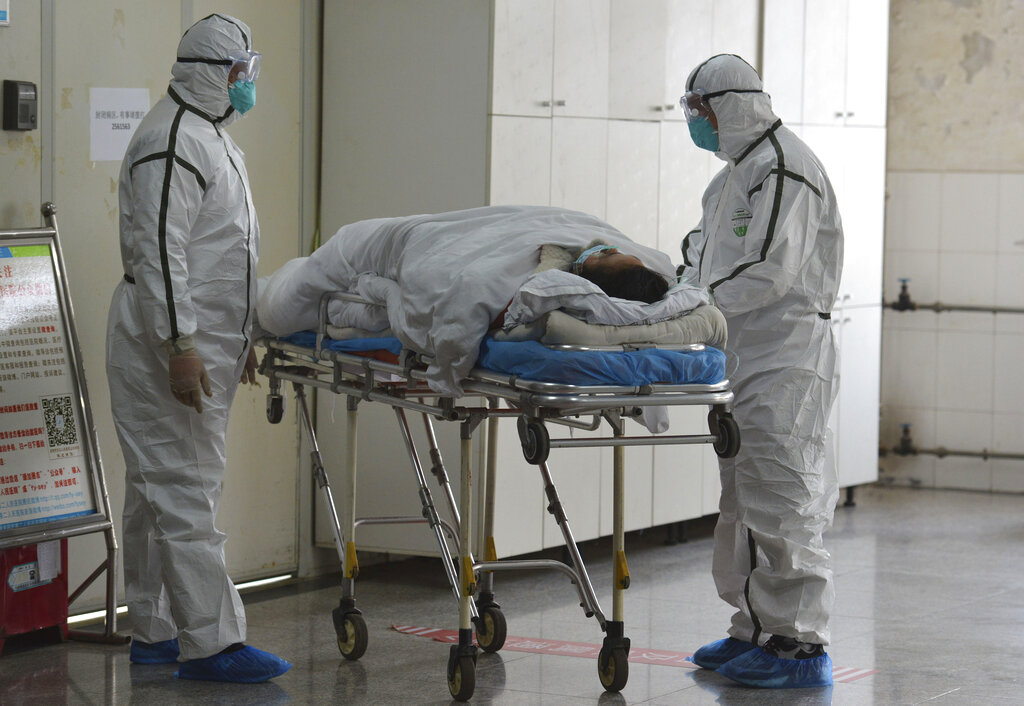 Medical workers in protective suits move a coronavirus patient into an isolation ward at the Second People’s Hospital in Fuyang in central China’s Anhui Province, Saturday, Feb. 1, 2020. (Chinatopix via AP)

The U.S. Embassy in China has confirmed the first American death linked to the coronavirus outbreak. On Saturday morning, the embassy said an unidentified U.S. citizen died Thursday at a hospital in Wuhan.

The victim was reportedly 60 years old and had a history of health issues. Officials are working to gather more details on the matter.

The death toll associated with the outbreak continues to rise. Over 700 people have died while more than 34,900 cases of the virus have been confirmed worldwide.

Wuhan officials recently dispatched around 99 medical teams to the city to help combat the spread of the virus. U.S. officials said they have evacuated more than 800 people from Wuhan in recent flights. 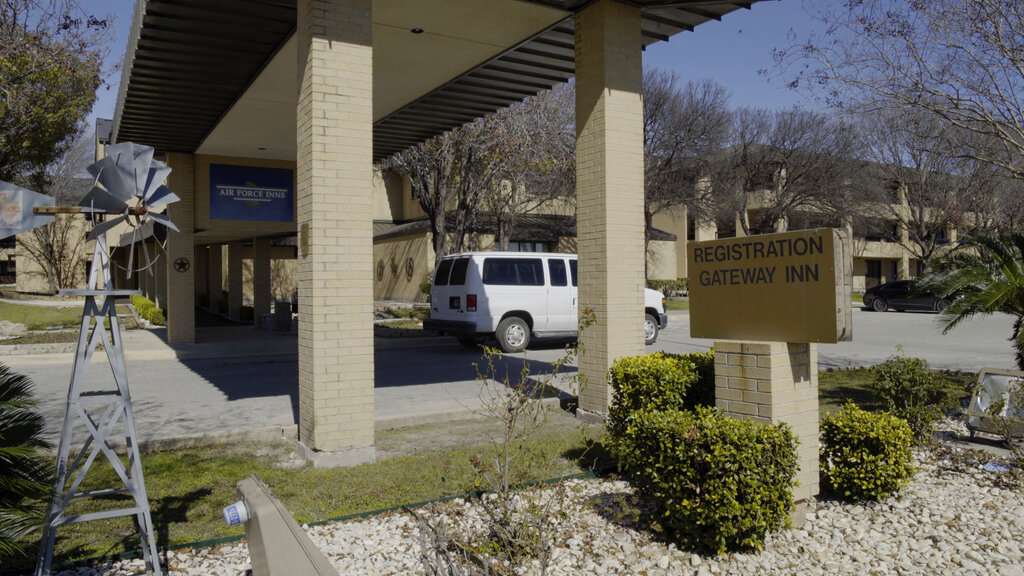 Meanwhile, a plane carrying Americans from China landed in Texas on Friday. At least 100 passengers were escorted to San Antonio’s Lackland Air Base, where they will spend 14 days under quarantine.

The CDC did not see any immediate signs of illness among the passengers. However, they will still be required to undergo quarantine.

“I think my biggest concern is that these individuals are about to enter a very tough 14 day quarantine period. They don’t know what’s coming, they don’t have their items that they’re comfortable with, and it’s our job to make sure that they’re not only safe, but they’re comfortable. This is not a role that CDC is traditionally engaged in, so I need to be thinking about things on all levels.” – Jennifer McQuiston, CDC Federal Response Leader

Some of the evacuees will reportedly be moved to a facility in Omaha, Nebraska for quarantine.