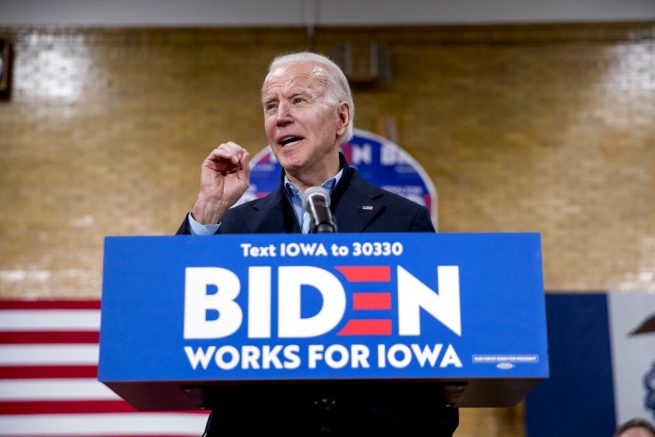 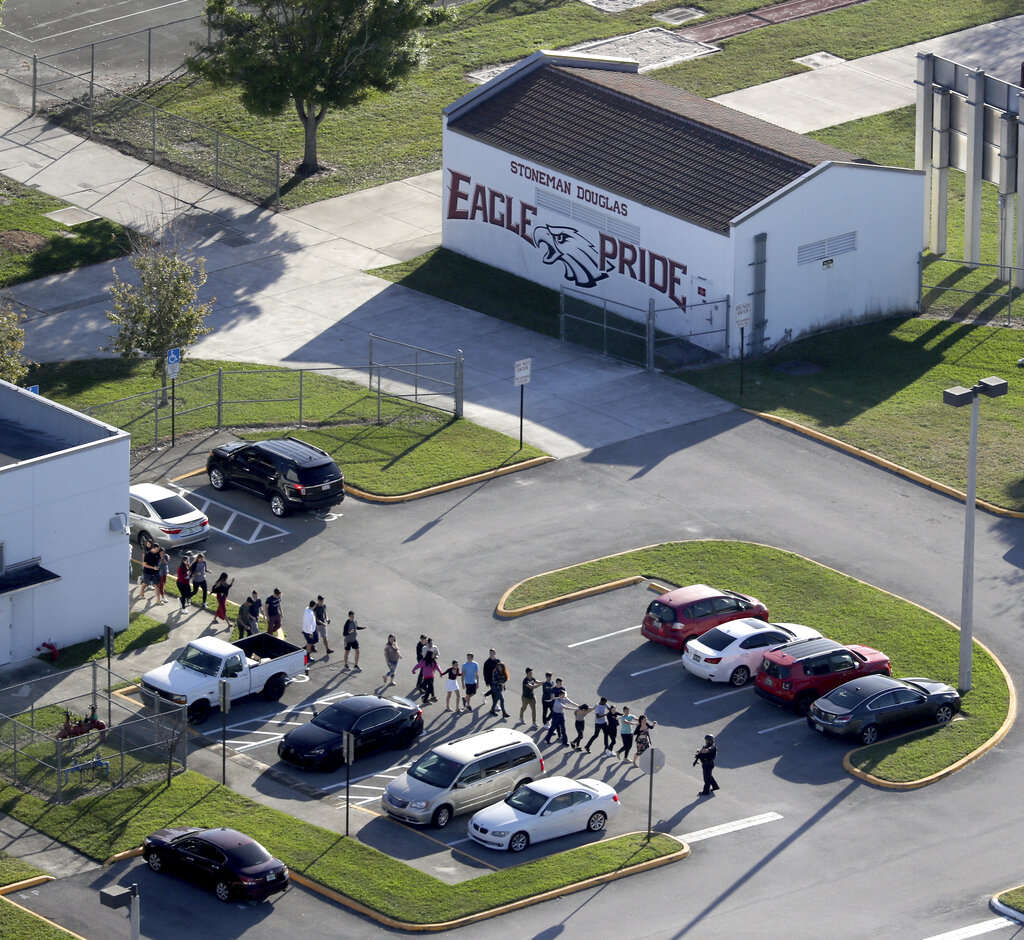 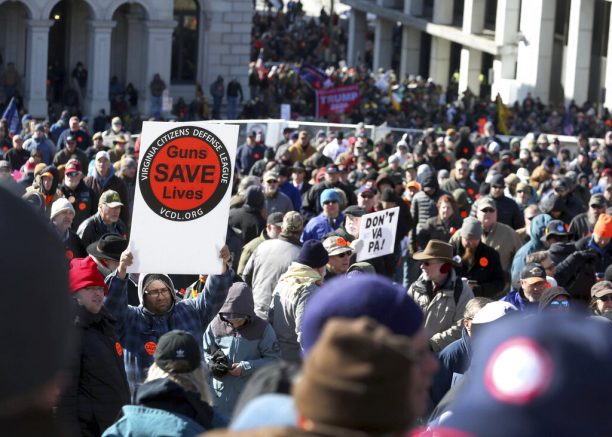 Gun-rights supporters pack the hill on Capitol Square as speakers talk in Richmond, Va., Monday Jan. 20, 2020. Gun-rights activists and other groups are descending on Virginia’s capital city of Richmond to protest plans by the state’s Democratic leadership to pass gun-control legislation.(Rob Ostermaier/The Virginian-Pilot via AP)

A Virginia House committee has advanced several bills cracking down on gun control. This week, the House Public Safety Committee passed six measures that would add more restrictions for owners of firearms. This comes just days after thousands attended a gun rally in the state’s capital.

The legislation includes a ‘red flag law’ allowing authorities to take guns away from people who they consider to be dangerous to themselves or others. It also includes universal background checks, localities banning firearms in public, more severe penalties on unsecured guns around children and limiting firearm purchases to once a month.

Republicans are backing two of the bills stating lost or stolen firearms must be reported within 24 hours and residents under a protective order will not be allowed to possess a gun. Meanwhile, lawful firearm owners believe the bills are an infringement on their rights. 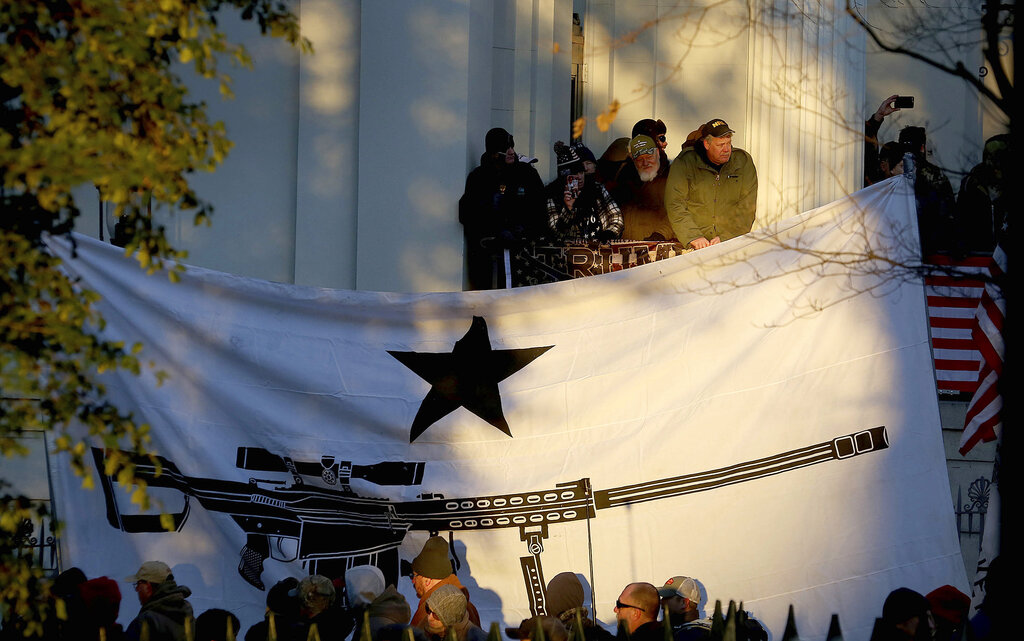 Gun-rights supporters gather for the rally at the Capitol in Richmond, Va., Monday morning Jan. 20, 2020. Gun-rights activists and other groups are descending on Virginia’s capital city of Richmond to protest plans by the state’s Democratic leadership to pass gun-control legislation. (Rob Ostermaier/The Virginian-Pilot via AP)

However, those in favor of the measures believe they are necessary to ensure public safety.

“I started this work 13 years ago when my daughter was shot and injured at Virginia Tech, and knew then the laws were porous,” explained Lori Haas, Director of the Virginia Coalition to Stop Gun Violence. “The time is long passed due to pass these laws and I’m glad they’re finally moving in the General Assembly.”

The bills will head to a House vote before reaching the Senate.