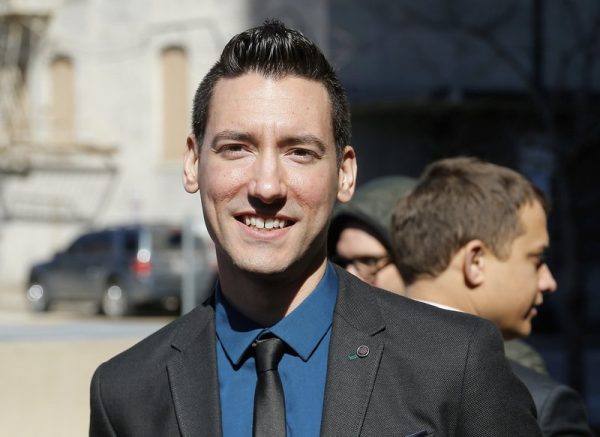 An undercover videographer, who captured video of Planned Parenthood officials discussing the sale of fetal tissue, has pleaded not guilty. 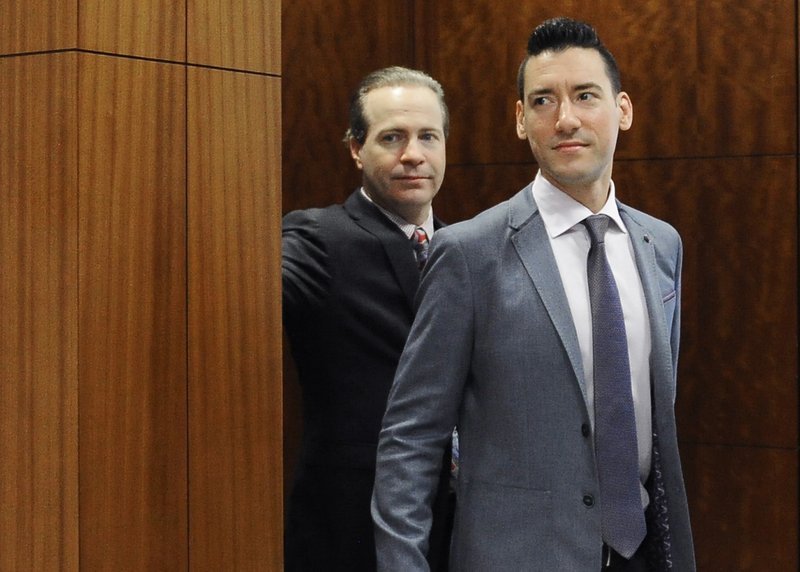 His videos of interviews with abortion providers caught nationwide attention five years ago.

A spokesperson for Daleiden said their client will plead guilty to nine of his charges and will file a motion to dismiss the other. 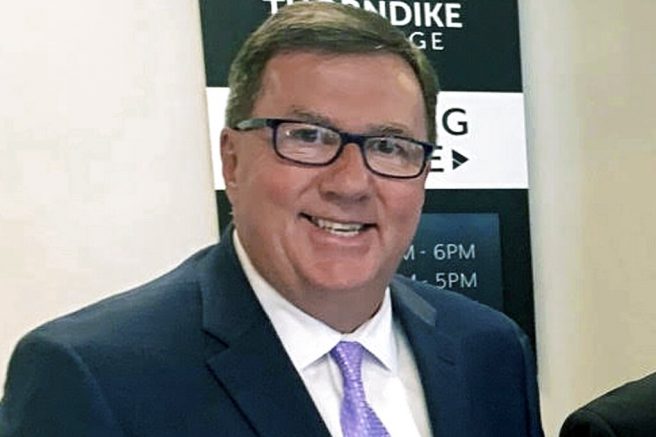 This Sept. 20, 2019, photo shows Massachusetts State Rep. David Nangle in Lowell, Mass. Federal officials announced Tuesday, Feb. 18, 2020, that Nangle, a Democrat who represents parts of Chelmsford and Lowell, has been arrested and charged with using thousands of dollars in campaign cash to fund personal expenses. (The Lowell Sun via AP)

He’s accused of using over $70,000 in campaign funds for personal expenses such as golf club dues, gambling as well as hotel and restaurant charges. 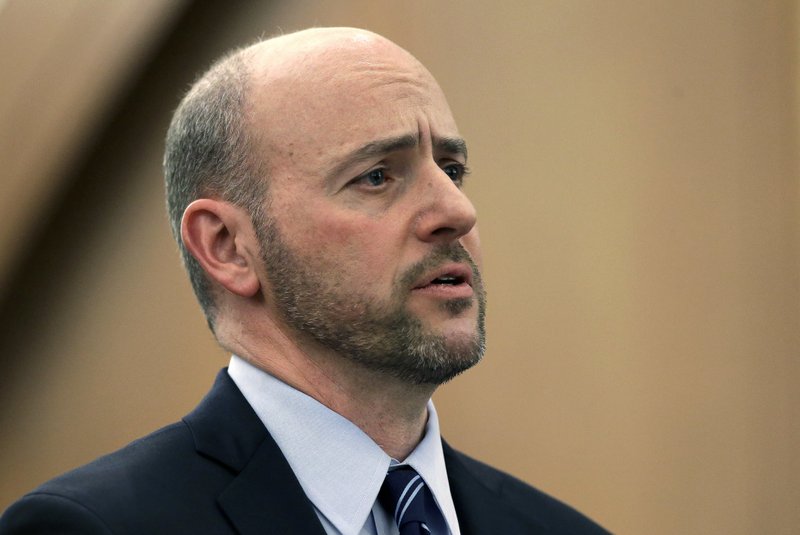 The U.S. Attorney of Massachusetts Andrew Lelling accused Nangle of charging the personal expenses to his campaign committee’s debit card.

“Corruption can be easy and tempting for state level elected officials, but here, Rep. Nangle went beyond that,” stated Lelling. “This was not a momentary lapse of judgment or a technical foul, this was a systematic pattern of theft and fraud going aback to at least 2014.”

Nangle appeared in court Tuesday and pleaded not guilty to 28 charges, including bank fraud and making false statements. His bond has been set at $25,000 and he could face decades in prison if convicted.