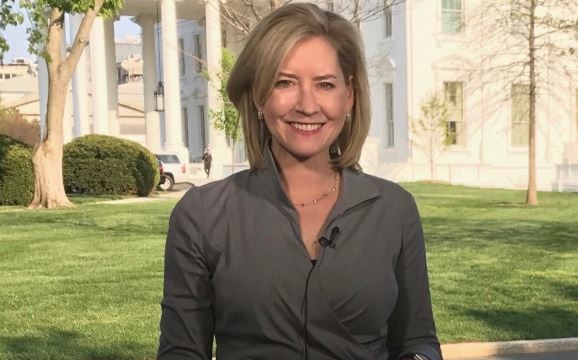 A National Security Council official has been reassigned to another part of the administration after her loyalty was called into question. On Thursday, the NSC confirmed Victoria Coates will leave her post as deputy adviser and join the Energy Department.

This came after the White House dismissed rumors Coates was suspected of being the anonymous author behind an anti-Trump op-ed.

“White House leadership rejects rumors that have circulated recently and does not put any stock in the suggestion that Victoria Coates is the author of ‘Anonymous: A Warning’ or the related op-ed in the New York Times,” stated one senior official. “Dr. Coates’ transition to the Department of Energy has been in the works for several weeks, and reflects the continued trust and confidence the administration places in her as she takes on this sensitive role at the Department of Energy, where she will continue working to implement the president’s agenda.”

A report from Axios this week claimed the circumstances surrounding her removal were tied to her strained relationship with top NSC staff. It alleged others in the administration believed she was behind the New York Times piece and were pushing for her removal. 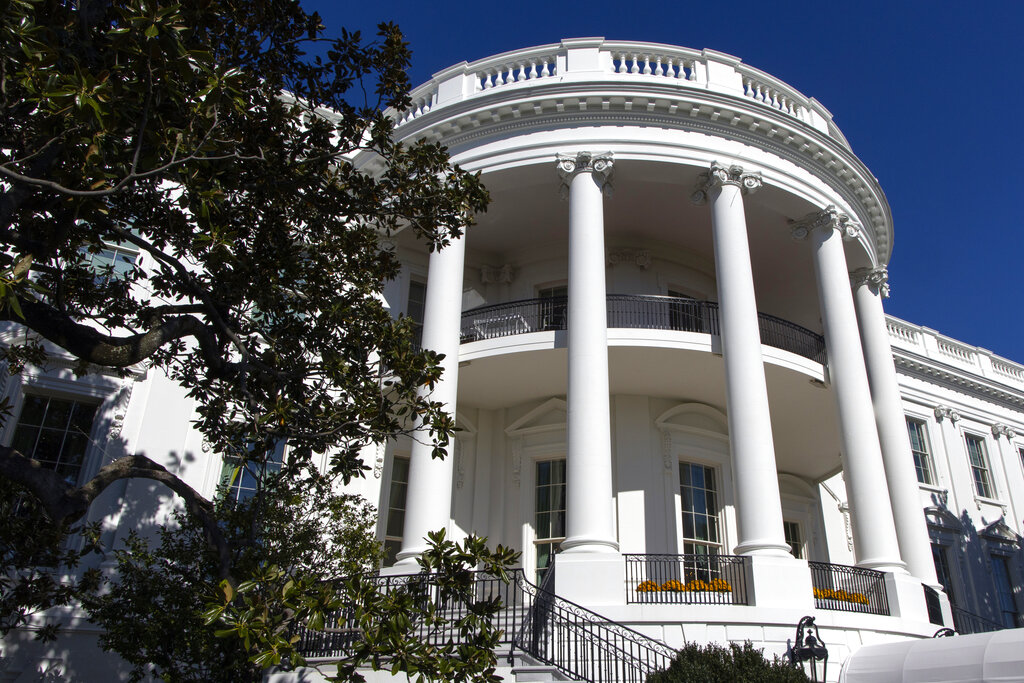 FILE – In this Nov. 3, 2019, file photo, the south side of the White House is pictured before President Donald Trump arrives. Victoria Coates, a top official on the National Security Council, is being reassigned amid fallout over the identity of the author of the inside-the-White House tell-all book by “Anonymous.” (AP Photo/Jon Elswick)

The issue has since been addressed by the president.

“I know all about Anonymous, I know a lot about the leakers too,” he said. “When I want to get something out the press, I tell certain people and it gets out there.”

In the meantime, the NSC has announced Coates will begin her new role on Monday, where she will reportedly ensure the close alignment of national security and energy policy.

“We are enthusiastic about adding Dr. Coates to DOE, where her expertise on the Middle East and national security policy will be helpful,” stated Energy Secretary Dan Brouillette. “She will play an important role on our team.” 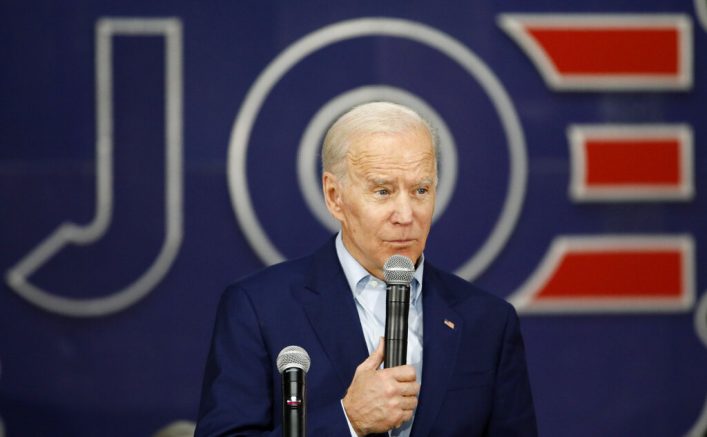 2020 presidential hopeful Joe Biden said the idea for a “witness swap” in the impeachment trial is off the table. When asked by voters Wednesday if he would consider testifying in exchange for the testimony of other Trump officials, Biden dismissed the idea.

He stated his reasoning for denying testimony is based on the fact that the impeachment trial is “a constitutional issue.” The Democrat said he wants no part of what could be turned into a “political theater.”

The former vice president went on to defend the actions of his son Hunter by saying other than his appearance in Ukraine, he did nothing “inappropriate”‘ or “wrong.”

Other Democrats, including Senate Minority Leader Chuck Schumer, have also ruled out the possibility after pushing for witnesses to testify in the Senate trial.

House managers are set to reconvene Thursday for another day of arguments in the impeachment trial. 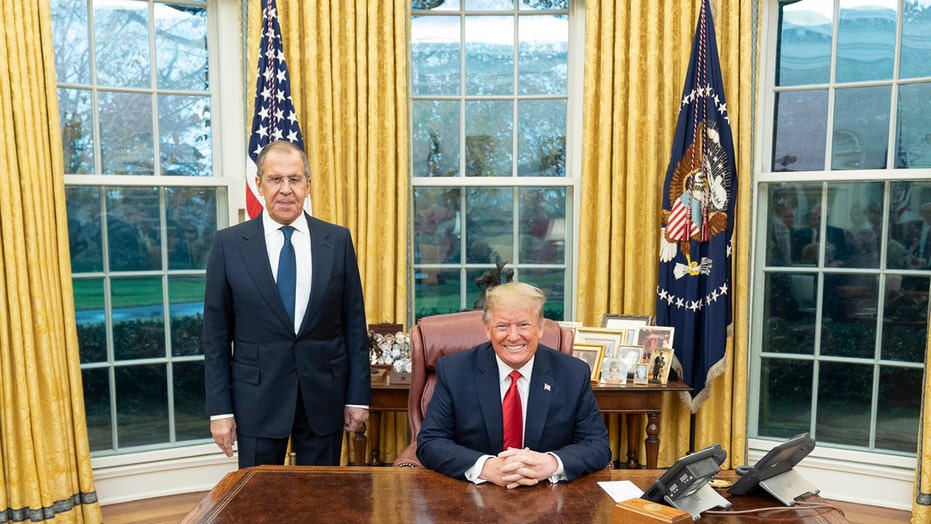 After meeting with President Trump at the White House in the Oval Office on Tuesday, Russia's foreign minister Sergey Lavrov said there was no talk of election interference and brushed off the notion that it was a topic of importance.

Lavrov did, however, acknowledge that he discussed election interference with Secretary of State Mike Pompeo, but said it has yet to come up in his talks with Trump, according to The Associated Press.

“We haven’t exactly even discussed elections,” Lavrov said at a news conference at the Russian Embassy in Washington, D.C.

Lavrov downplayed a question about whether or not Trump had shared any classified information with him during their meeting and told reporters, "If you find any secrets, the scoop is yours." He also lamented the "wave of suspicion that has overcome Washington" with regard to election interference.

"All speculation about our alleged interference in domestic processes of the United States is baseless," Lavrov added.

In addition to discussing arms control, Pompeo and Lavrov reportedly highlighted Russian aggression against Ukraine, as well. Pompeo reiterated the United States' position that Crimea belongs to Ukraine, and should not be subject to Russian control. The peninsula was annexed by Russia in 2014.

Lavrov's arrival came after a meeting in Paris on Monday between Ukranian President Volodymyr Zelensky and Russian President Vladimir Putin.

The meeting was considered an attempt to de-escalate tensions between the two nations amid a five-year separatist conflict in eastern Ukraine. Both leaders agreed to exchange all prisoners and implement a cease-fire by the end of the year, The Wall Street Journal reported.