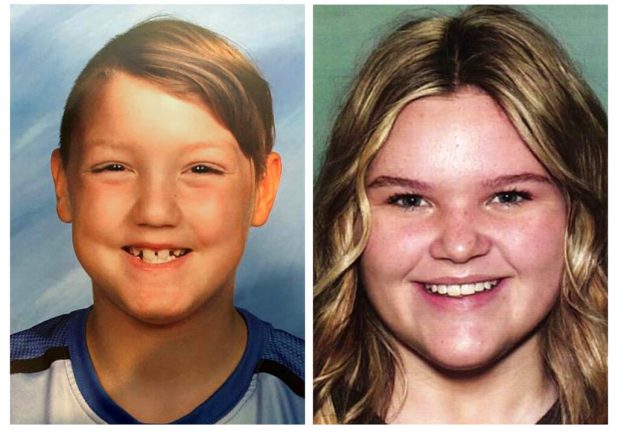 The mother of two missing children failed to meet a court-ordered deadline to bring them to authorities in Idaho within five days. According to Rexburg Police, Lori Vallow did not appear Thursday, which means the whereabouts of seven-year-old J.J. and 17-year old Tylee Ryan remains unknown.

The kids were first reported missing in September of 2019, prompting a multi-state investigation that garnered nationwide attention. Their grandmother, Kay Woodcock, told reporters she was “disheartened” and unsure what would happen next.

Officials say Vallow could now be arrested on “contempt of court” charges. Prosecutors can also seek to have her extradited from Hawaii, where she allegedly fled with her new husband Chad Daybell. The couple was confronted Saturday by Kauai Police, who searched their home and vehicle for the children to no avail. 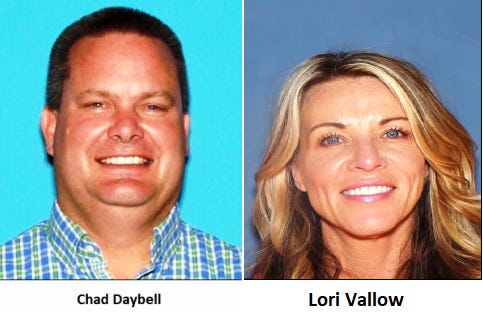 Vallow and Daybell left the state as soon as police started investigating the disappearance of her children as well as the mysterious deaths of their previous spouses.

According to divorce documents filed by Vallow’s first husband before he died, she was heavily involved with a cult that believes in the second coming of Christ.

The children’s grandparents are offering a $20,000 reward for any information that might lead to their return.