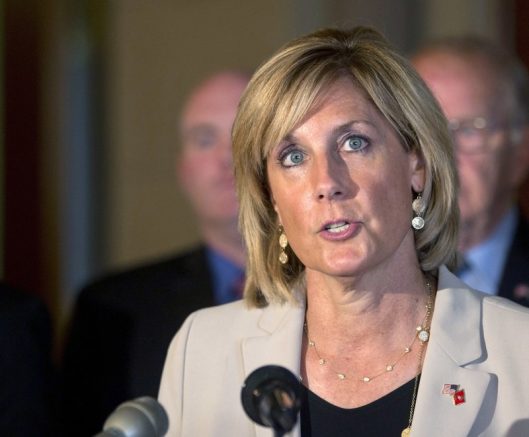 The president has announced his support for former Rep. Claudia Tenney (R-N.Y.). President Trump endorsed Tenney on Twitter, commending her on her past in Congress.

The Republican congressional candidate quickly responded by saying she was honored to have the president’s support and that Upstate New York is excited to join him in the “great American comeback.”

Tenney got her political start in 2002 by representing New York State Assemblyman David Townsend as his legal council and chief of staff. She went on to win the 2016 election, serving in Congress until she was unseated in 2018.

As a small business owner and military mother, Tenney is running on a conservative platform that opposes unnecessary taxation while supporting active and retired military.

“Republicans and Democrats…all across Central New York get up and fight for their families, for their jobs,” stated the congressional candidate. “That’s who I’ll fight for in Congress.” 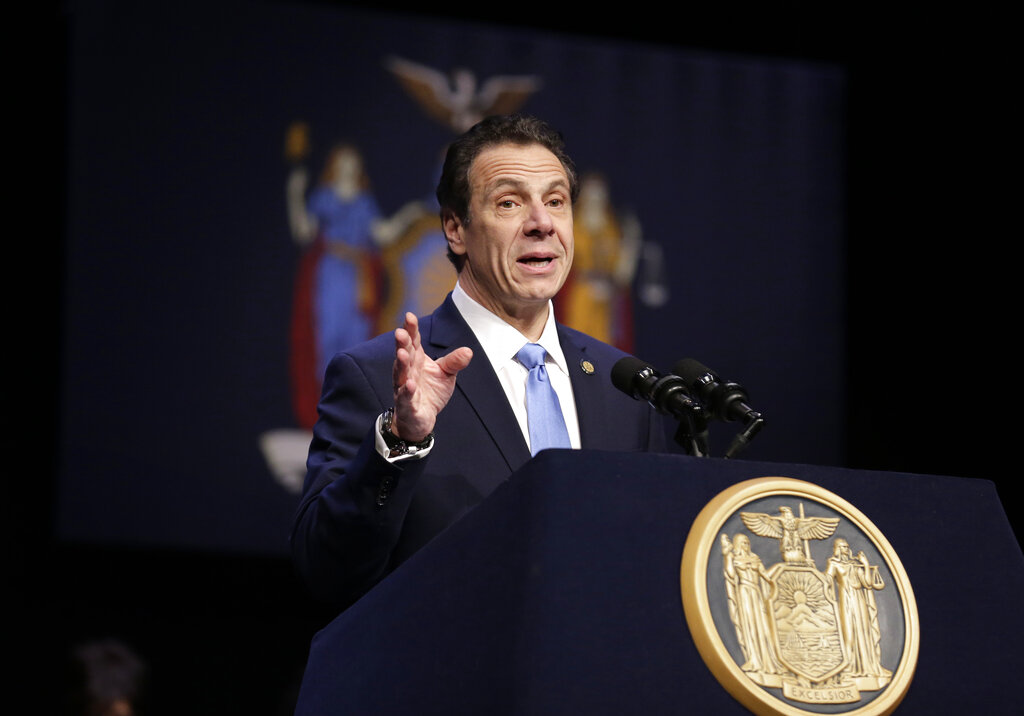 Tenney is a vocal advocate for the Second Amendment and was the first to introduce a bill to repeal New York Gov. Andrew Cuomo’s restrictive Safe Act. If she wins the Republican primary, she will face off in a rematch with Anthony Brindisi (D-N.Y.), who edged her out by less than two percent. 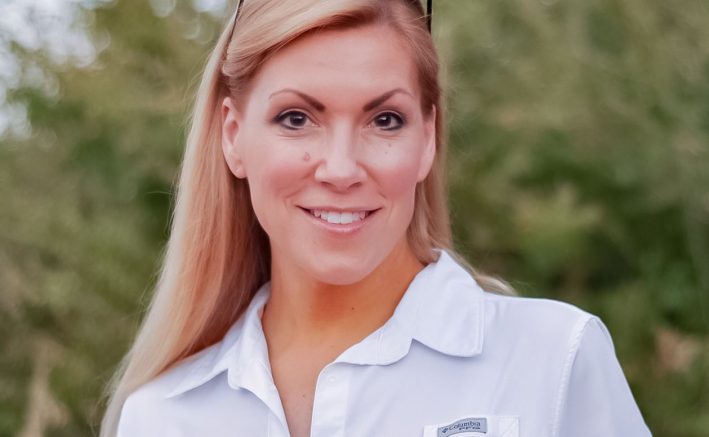 President Trump is throwing his support behind Beth Van Duyne for Congress. The president posted on Twitter that Van Duyne has his full endorsement for Congress. He said she is a “strong conservative who supports border security (and) loves our military.”

He added she has done “great things as Mayor of Irving, Texas, and with my administration.”

The former mayor quickly responded by saying the president wants people in office who are going to work for the American people.

“He’s not looking for politicians, he’s looking for people who are able to bring solutions to the table and get things done,” she said. “I was very proud to be able to get his support yesterday.”

Van Duyne set out on her political career in 2004 as a city council member for the Dallas suburb of Irving. Six years later, she was elected as the city’s first female mayor.

In 2017, the president appointed her to be the Regional Director of U.S. Housing and Urban Development.

If elected, Van Duyne said she will work to stop drug cartels from finding a safe haven in sanctuary cities and secure the nation’s borders. She said these efforts have attributed to her city’s record low crime rates.

“What happened in our city of Irving is our crime rate plummeted,” she said. “We had the lowest crime rate in our city’s history, and that lasted for nine years.”

Along with border security, the former mayor and mother of two has promised to work with the president to promote economic opportunity for Americans and fight human trafficking.