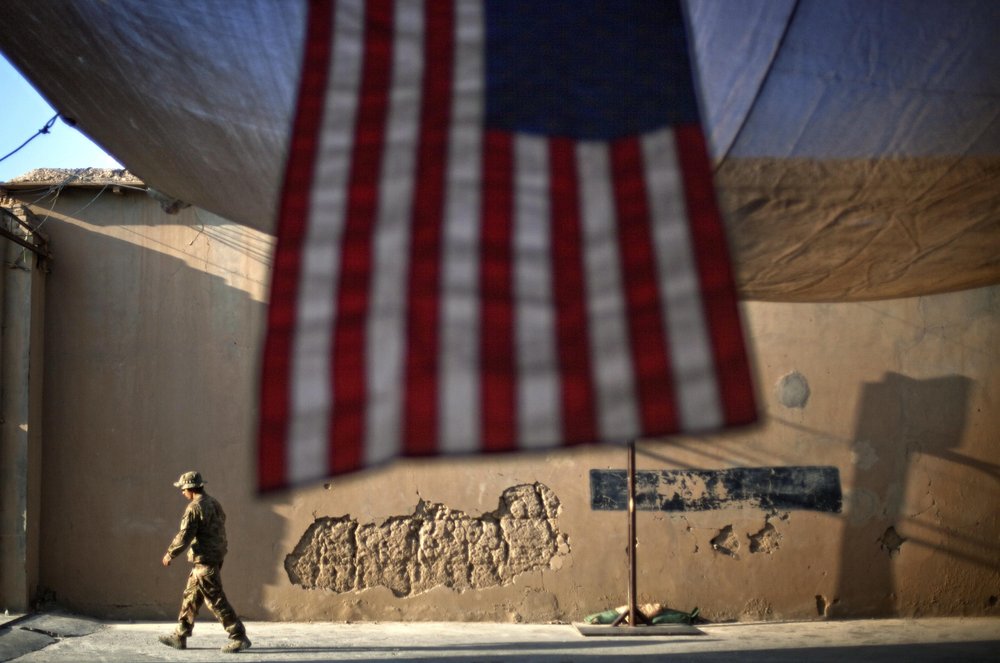 At least two Americans are dead after U.S. Military personnel came under direct fire in Afghanistan. The conflict happened on Saturday in the eastern part of the country. During a mission, American and Afghan service members were fired on by a man in an Afghan uniform.

Officials reported six American soldiers were wounded and two Afghan troops were killed in the attack. They have yet to confirm the gunmen’s fate.

It remains unclear who’s responsible for the attack.