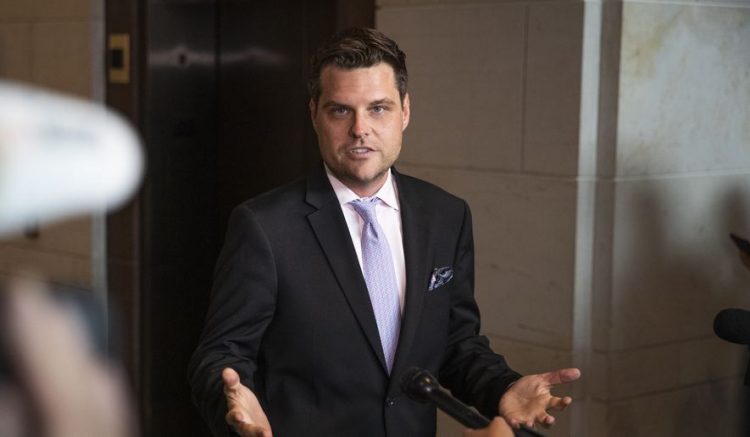 According to Rep. Matt Gaetz (R-Fla.), President Trump should pardon Roger Stone. Gaetz put in his two cents on the trial during an appearance on “The View” Thursday ahead of Stone’s sentencing for lying to Congress and witness tampering.

The Florida lawmaker’s response drew criticism from host Megan McCain, but the congressman maintained that the president’s pardoning power is unlimited. He also noted that former Democrat presidents used their pardoning power significantly more than President Trump has.

Rep. Gaetz said there’s been a “double standard” in the country regarding unjust sentencing and remarked that officials like Peter Strzok, Lisa Page and Andrew McCabe “have not faced consequences.”

Meanwhile, President Trump said Stone was treated unfairly and has hinted at a possible pardon. 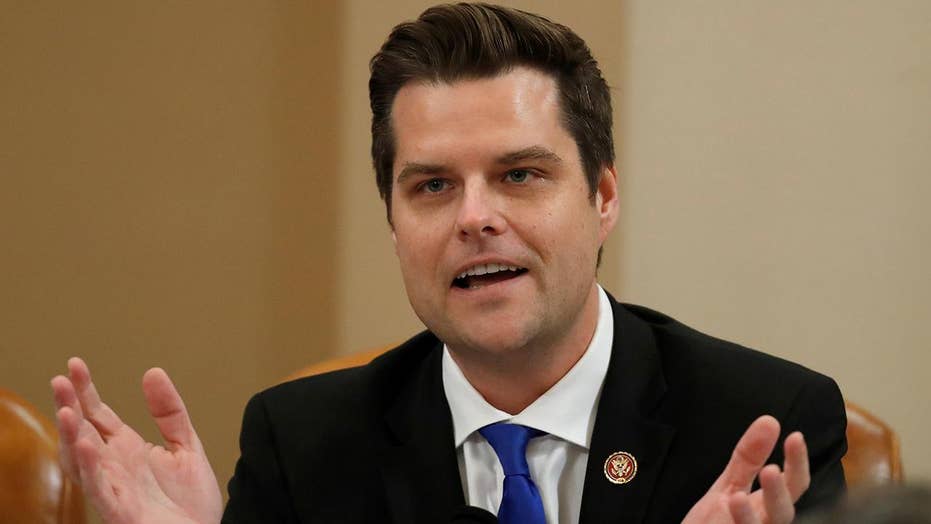 The verbal scuffle between the two lawmakers came after Gaetz introduced an amendment to the articles of impeachment against President Trump to add a reference to former Vice President Joe Biden’s son and his work with Ukrainian natural gas company Burisma Holdings.

Speaking during the all-day committee session, Gaetz specifically called out Hunter Biden for his past run-ins with the law and for his struggles with drugs and alcohol.

The Florida lawmaker referenced an article in The New Yorker, which included interviews with Hunter Biden and reported on a 2016 car accident the younger Biden was involved in. According to that story, employees at a rental car agency claimed they found a crack pipe inside the vehicle. It also quoted Hunter Biden describing his attempts to buy crack cocaine in a Los Angeles homeless encampment.

“I found this very extensive profile in The New Yorker,” Gaetz said before detailing some of the article’s more sordid details on Biden. “I don’t want to make light of anybody’s substance abuse issues, I know the president is working real hard to solve those throughout the country, but it’s a little hard to believe that Burisma hired Hunter Biden to resolve their international disputes when he could not resolve his own dispute with Hertz rental car over leaving cocaine and a crack pipe in the car.”

Republicans during the impeachment inquiry have questioned why Hunter Biden was being paid upwards of $50,000 a month by the Ukrainian company at the same time his father was leading the Obama administration's diplomatic dealings with Kiev. Though the timing raised concerns among anti-corruption advocates, neither the former vice president nor his son has been accused of breaking the law.

Gaetz’s comments about Hunter Biden didn’t sit well with Johnson, who took the opportunity Thursday to remind Gaetz of his own past dealings with driving under the influence.

“The pot calling the kettle black is not something we should do,” Johnson said. “I don’t know what members, if any, have had any problems with substance abuse, been busted in DUI. I don’t know, but if I did I wouldn’t raise it against anyone on this committee.”

In 2008, Gaetz was arrested for driving under the influence while driving back from a nightclub on Okaloosa Island, Fla. Charges against him were ultimately dismissed amid a controversy over whether the then-lawyer refused to take a breathalyzer test.

The tussle between Gaetz and Johnson comes as the House Judiciary Committee debates the articles of impeachment leveled against the president.

In the formal articles announced this week, the Democrats said Trump enlisted a foreign power in corrupting the U.S. election process and endangered national security by asking Ukraine to investigate his rivals while withholding U.S. military aid. That benefited Russia over the U.S. as America's ally fought Russian aggression, the Democrats said.

Trump then obstructed Congress by ordering current and former officials to defy House subpoenas for testimony and by blocking access to documents, the charges say.

The House is expected to vote on the articles next week, in the days before Christmas. That would send them to the Senate for a 2020 trial. 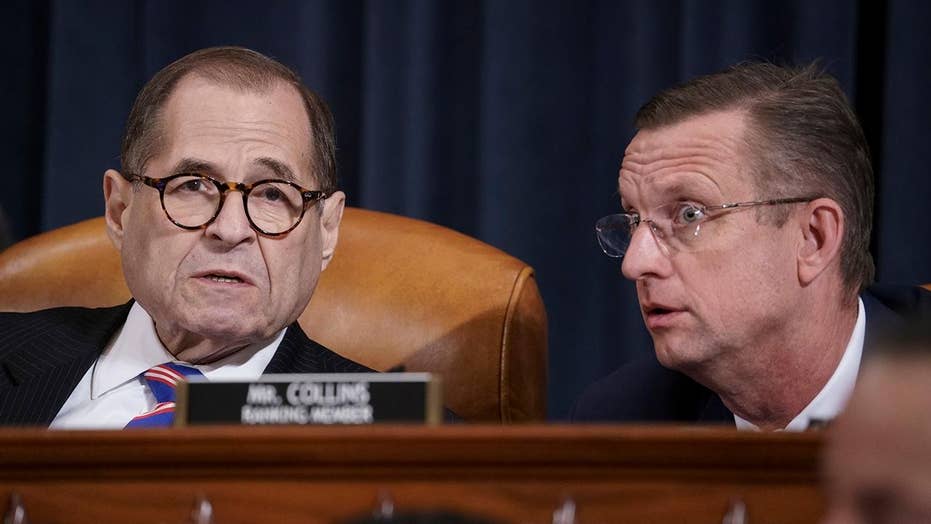