There was a rare display of unity between the U.K. government and the opposition while lawmakers debated the fate of jailed WikiLeaks founder Julian Assange. 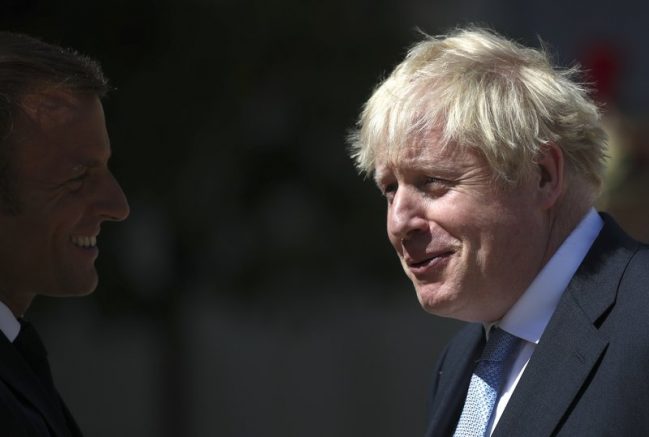 Several of British Prime Minister Boris Johnson’s cabinet members are resigning or being let go as post-Brexit negotiations get underway. The prime minister started a major cabinet reshuffle on Thursday, as his government prepared to tackle trading terms with the EU following its departure from the bloc.

One of the most surprising resignations among senior officials was Treasury Chief Sajid Javid, who said he would not listen to orders to fire his team of aides.

Johnson is now appointing several new ministers to his cabinet in hopes of making a deal with the EU by the end of this year. 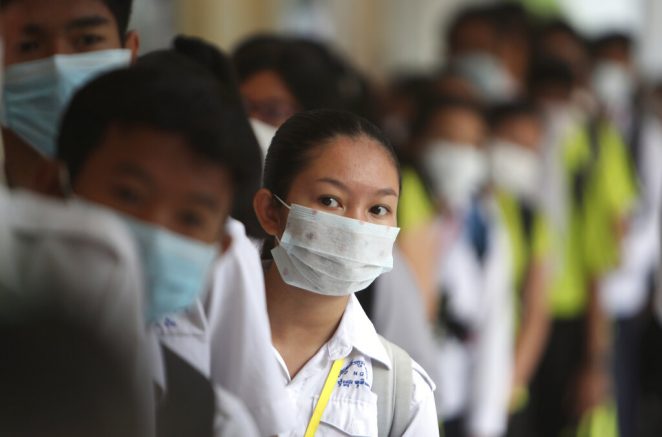 Students line up to sanitize their hands to avoid the contact of coronavirus before their morning class at a hight school in Phnom Penh, Cambodia, Tuesday, Jan. 28, 2020. (AP Photo/Heng Sinith)

Pharmaceutical company Johnson & Johnson is working on a vaccine to counter the deadly coronavirus. In a recent interview, the chief scientist for Johnson & Johnson, Dr. Paul Stoffels, said he’s confident they can create a vaccine within months. However, it could take up to a year before it becomes available to the public.

This comes after the Centers for Disease Control (CDC) reported more than 100 people across 26 states are currently being screened for the fast spreading illness.

Health and Human Services Secretary Alex Azar spoke out on the current state of the epidemic Tuesday.

“The CDC has reported five cases of the novel coronavirus infection here in the United States…China has now reported more than 4,500 cases,” he stated. “American’s should know that this is a potentially very serious public health threat, but at this point American’s should not worry for their own safety.” 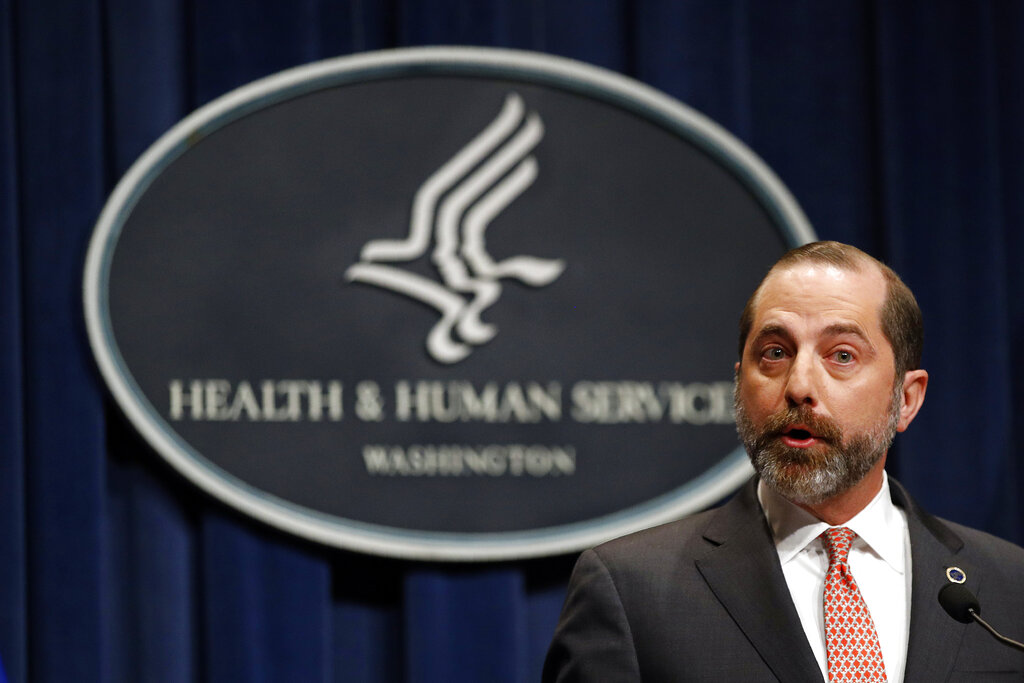 According to the CDC, five cases of the coronavirus have been reported in the U.S. and all of those who were affected had previously traveled to Wuhan, China. The capital city of Central China’s Hubei province has been deemed the epicenter of the outbreak.

In the meantime, the U.S. State Department has issued a Level 4 advisory warning and are urging American’s to hold off on traveling to China.

U.K. Prime Minister Boris Johnson vowed to “get Brexit done” by Jan. 31, 2020 with “No ifs, no buts, no maybes” Friday morning following his Conservative Party’s landslide victory in the country’s general election.

A sudden burst in London-listed companies brought European markets to record peaks early Friday following Johnson’s victory as investors celebrated the probable end of more than three and half years of political turmoil in Britain once the United Kingdom settles on a deal to leave the European Union, Reuters reported.

“This election means that getting Brexit done is now the irrefutable, irresistible unarguable decision of the British people. With this election, I think we put an end to all those miserable threats of a second referendum,” Johnson told supporters early Friday.

“In this election, your voices have been heard and it’s about time too because we politicians have squandered this three years in squabbles about Brexit,” he continued. “I will put an end to all of that nonsense and we will get Brexit done on time by the 31st of January. No ifs, no buts, no maybes. Leaving the European Union as one United Kingdom, taking back control of our laws, borders, money, our trade, immigration system, delivering on the democratic mandate of the people.”

Johnson also promised that it was his Conservative Party’s top priority is to massively increase investments in the National Health Service and “make this country the cleanest, greenest on Earth with our far-reaching environmental program.” “You voted to be carbon neutral by 2015 and you also voted to be Corbyn neutral by Christmas and we’ll do that too,” he said.

The prime minister is scheduled to meet with Queen Elizabeth II at Buckingham Palace, where she will formally ask him to form a new government in her name. President Trump also tweeted his support for Johnson after his victory, hinting that “Britain and the United States will now be free to strike a massive new Trade Deal after BREXIT.”

Labour Party Chairman Ian Lavery told the BBC that he believes his party’s decision to support a second referendum on Brexit ultimately established distrust with voter, ultimately pushing them to put their faith in the Conservative Party at the ballot box in 2019.