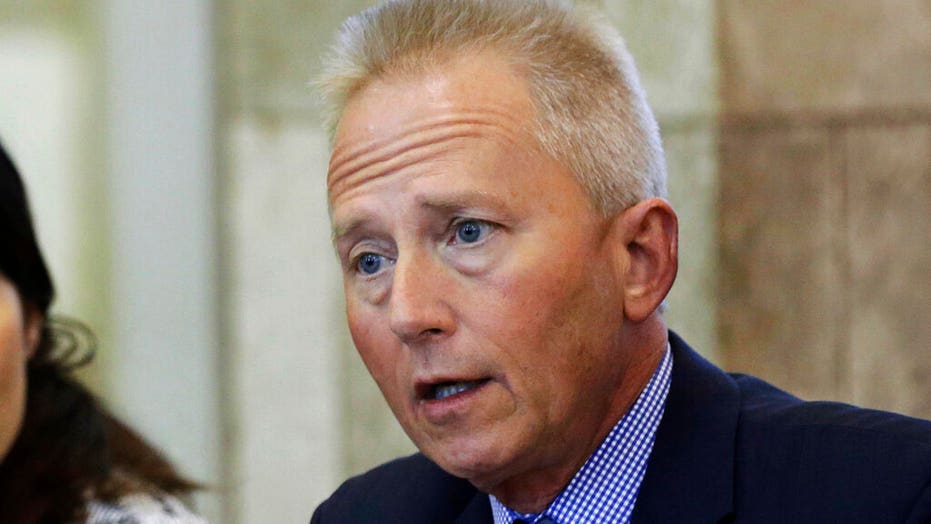 "Sadly, Congressman Van Drew's decision to join the ranks of the Republican Party led by Donald Trump does not align with the values we brought to this job when we joined his office," the aides wrote in the Sunday letter addressed to Van Drew's chief of staff, Allison Murphy.

"Over the past year, Trump Republicans have sided with special interests over the needs of working people. Worse, they continue to aid and abet Trump as he shreds the Constitution and tears the country apart," the letter read. "They refused to grapple with how the President of the United States has jeopardized our national security for his own political advantage."

Van Drew has been one of only two Democrats to vote against formalizing the impeachment inquiry and has been an outspoken critic of the probe from the start. The House is expected to vote on two articles of impeachment as soon as this week.

Does this prove how unpopular impeachment is? Presidential historian Doug Wead says the switch demonstrates the Democratic Party is being ripped in two.

Trump tweeted his support for the potential switch while Democrats lambasted Van Drew for going across party lines.

New Jersey Gov. Phil Murphy, a Democrat, called the move "cynical and desperate," accusing the congressman of backing Trump in an attempt to "salvage his own election," he said in a statement on Friday. A recent internal poll conducted for the Democrats found that 58 percent of primary voters in Van Drew's 2nd Congressional District wanted to nominate another candidate, while only 28 percent said he should be renominated.

"What he's reacting to is public polling that shows he can't get renominated," Nadler said Sunday on ABC News' "This Week."