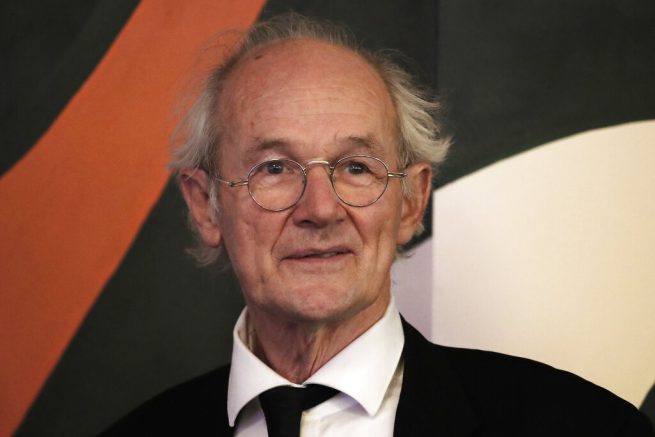 Jailed WikiLeaks founder Julian Assange is reportedly planning to seek political asylum in France. According to his legal team, the attorneys are hoping to negotiate asylum for their client with French President Emmanuel Macron.

They warned that Assange’s possible extradition to the U.S. could set a dangerous precedent for journalists all over the world.

“The case that is in front of us concerns all democracies and our vision of what rights does a man have,” stated attorney Antoine Vey.

The WikiLeaks founder is currently being held in the U.K.’s Belmarsh Prison. His extradition trial is expected to end in May. 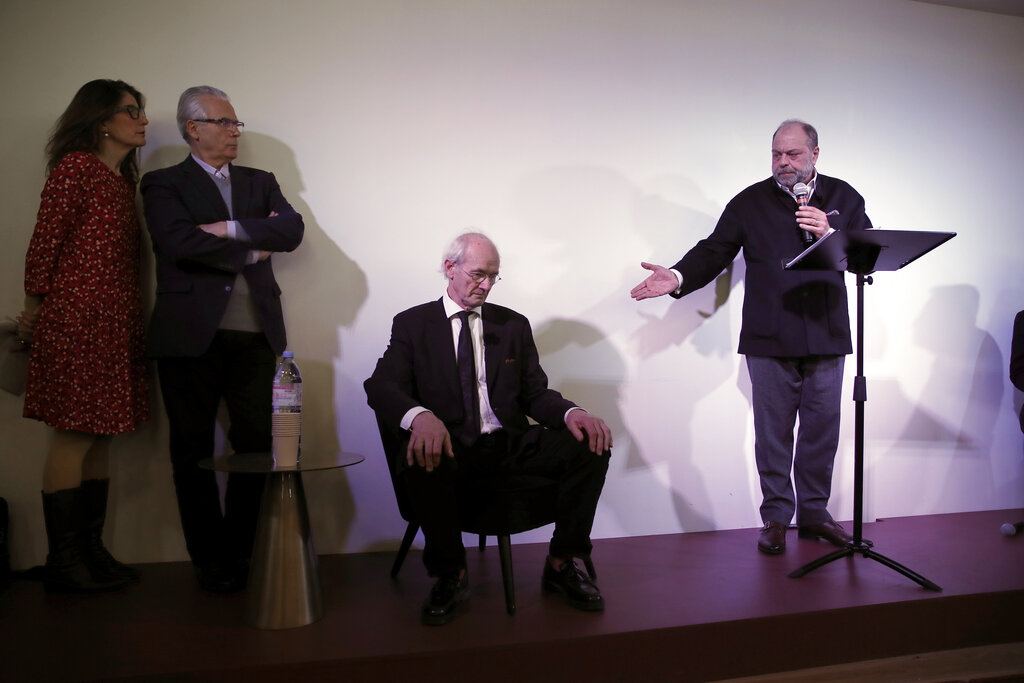 Assange’s lawyers argued their client has already suffered enough and must be released.

“This is a man that was prevented from sun exposure for years,” said Vey. “He wasn’t able to walk in an open place and he endured huge pressure.”

Earlier this week, the White House said President Trump was not considering a pardon for Assange. 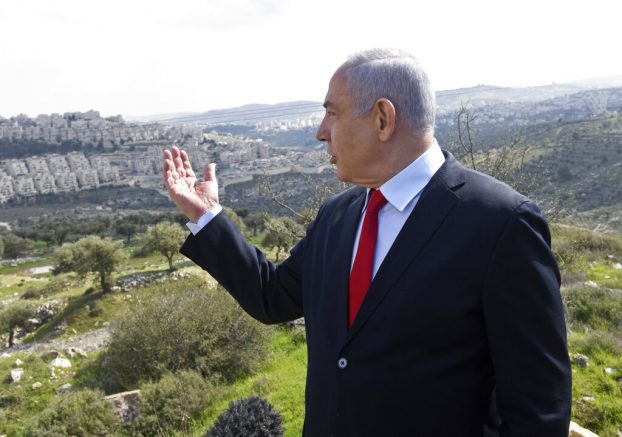 Israeli Prime Minister Benjamin Netanyahu visits the area where a new neighborhood is to be built in the Israeli West Bank Israeli settlement of Har Homa, Thursday, Feb. 20, 2020. (Debbie Hill/Pool via AP)

Israeli Prime Minister Benjamin Netanyahu has announced a new plan to build thousands of homes for Jewish settlers near East Jerusalem. He made the announcement on Thursday while campaigning for the region’s upcoming general election.

Palestinians have condemned the move, calling it another blow to their hopes for an independent state. Despite this objection, Netanyahu approved the construction and predicted the population in the area will continue to grow.

“Today, I announce the establishment of Har Homa, a neighborhood where we will build 2,200 housing units,” stated the prime minister. “Har Homa will be a neighborhood of 50,000 residents, like a medium-size city in Israel.” 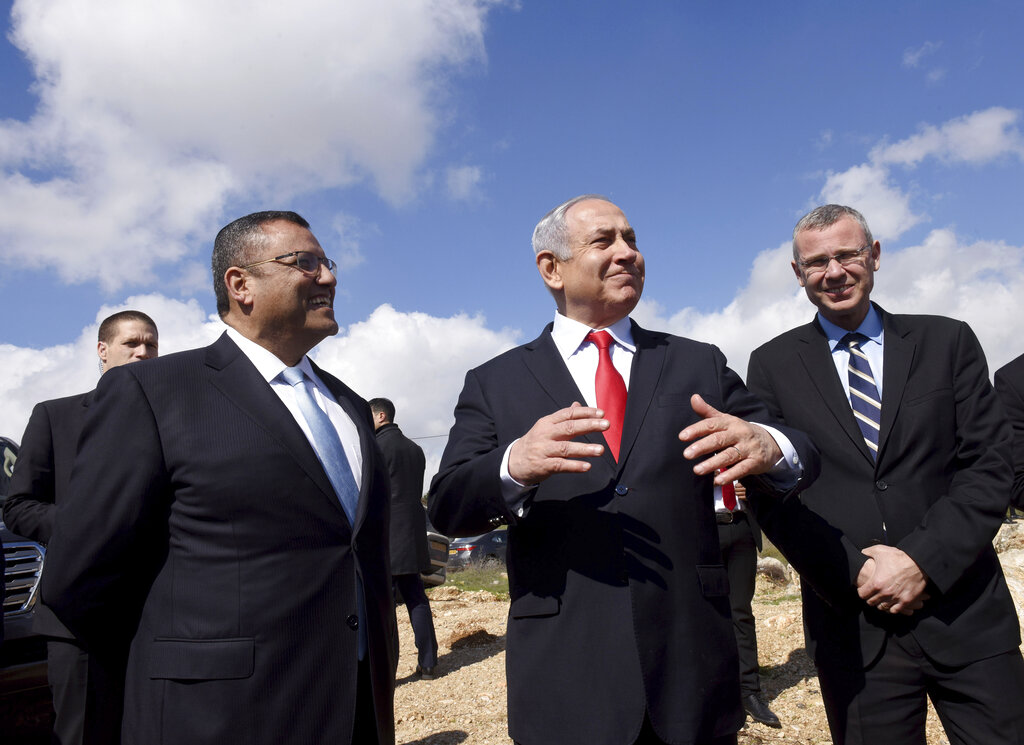 According the Netanyahu, around 1,000 housing units will be built for Arabs in a nearby neighborhood as part of a solution to the housing shortage in the area.

Rep. Alexandria Ocasio-Cortez, D. N.Y., said Tuesday she plans to vote against a bill put forward by House Speaker Nancy Pelosi that would allow the government to negotiate lower prices on prescription drugs.

Ocasio-Cortez and other liberal lawmakers have been urging Pelosi for months to make the bill more progressive and have threatened to delay the bill without the changes, including making negotiated drug prices available to those without insurance, Politico reported.

“As the bill stands, she plans on voting no,” an Ocasio-Cortez spokesperson said, according to CNBC.

The House is expected to vote on the bill this week.

“Make my day,” moderate Rep. Kurt Schrader, D-Ore., said over the potential delay, according to Politico. “I think the speaker understands the politics better than some of our progressive colleagues.”

House leaders have resisted the changes over fears of losing moderates, especially in vulnerable districts critical to keeping a Democratic majority, Politico reported.

Mitch McConnell likely won’t take up the bill in the Senate and President Trump has planned to veto it if it passes through Congress.

In a statement, Trump said the bill would “likely undermine access to lifesaving medicines.”

The Congressional Budget Office said the bill likely would save Medicare $345 billion over a decade, CNBC reported.