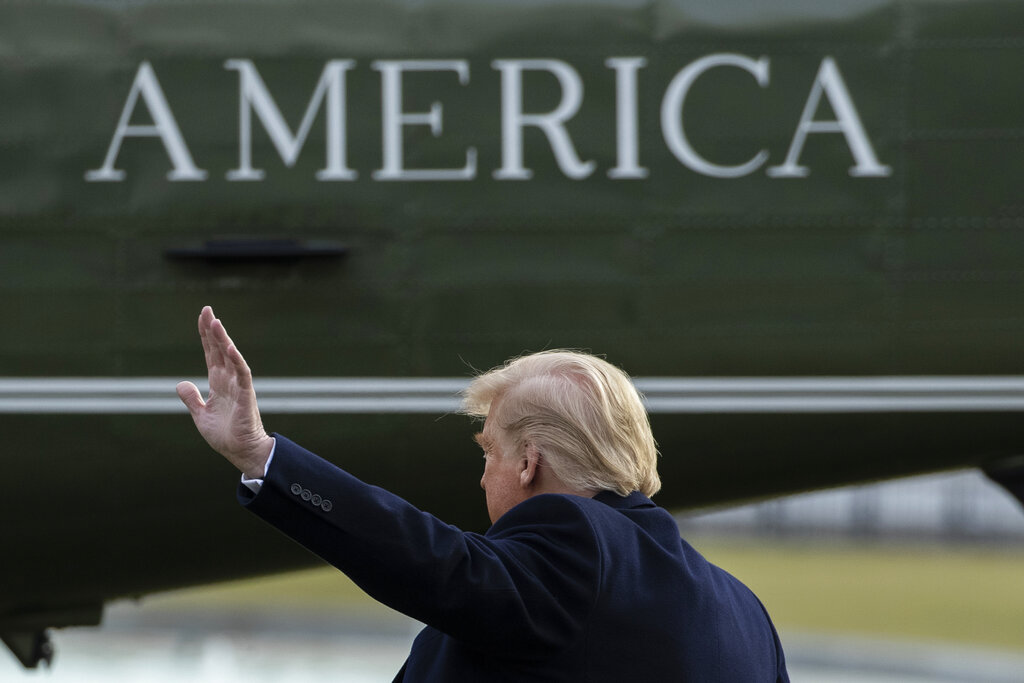 President Donald Trump waves as he walks on the South Lawn of the White House before departing on Marine One, Thursday, Jan. 23, 2020, in Washington. (AP Photo/Alex Brandon)

On Sunday, President Trump blasted Democrat House impeachment manager Adam Schiff for being “a corrupt politician.” The president took to Twitter to criticize Schiff for his role in the Senate impeachment trial.

He said the California congressman is likely “a very sick man” and added “he has not paid the price, yet, for what he has done to our country.”

In a separate tweet, the president questioned how anyone, including “sleepy eyes” Chuck Todd, could continue to listen to his con. 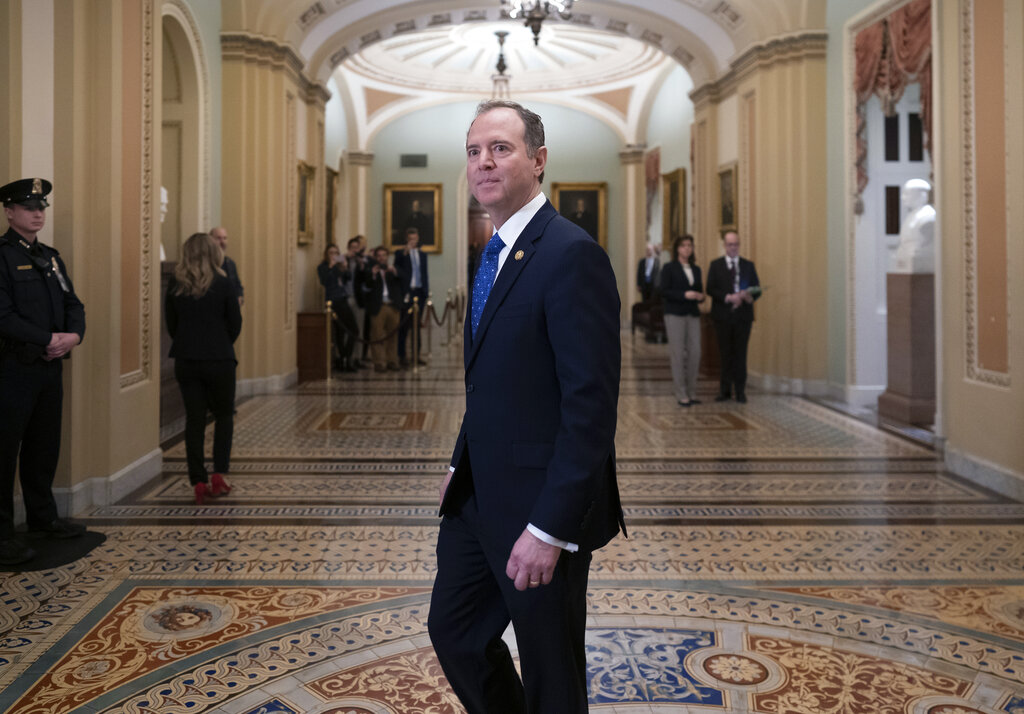 This came after Schiff said the president can’t call witnesses who are irrelevant to the Senate impeachment trial. The representative specifically claimed President Trump does not have the right to call Hunter Biden to testify.

He also said a fair trial requires witnesses and claimed GOP senators are afraid of what witnesses would say. The Democrat insisted Hunter Biden would not be a relevant witness in the trial.

“The question is, should the trial be used as a vehicle to smear his opponent, or is it to get to the truth?” asked Schiff. “If it’s to get to the truth, Hunter Biden can’t tell us anything about the withholding of military funding (or) why President Trump wouldn’t let the president of Ukraine into the Oval Office.”

He went on to say he is not afraid of anything potential witnesses, like Biden, could reveal. He stressed he only wants to ensure a fair and just trial in the Senate. 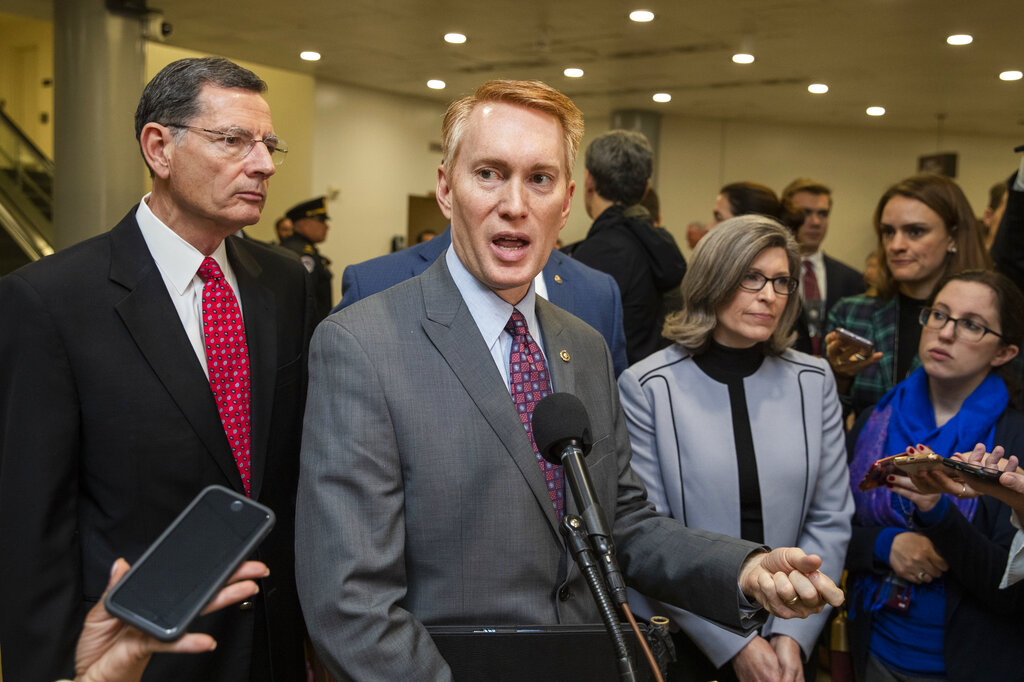 Oklahoma Sen. James Lankford weighed in, saying Democrats’ quest for more witnesses is just an attempt to slow down the proceedings. Lankford said the House had earlier opportunities to call witnesses, but neglected to do so.

He also said the lower chamber only had to subpoena witnesses like John Bolton if they wanted them to testify, but they refused to.

Late last week, the senator compared Democrats’ witness strategy to a “fishing expedition.” He added, “If we gave in to the House manager’s demands, the trial would last through the summer.”