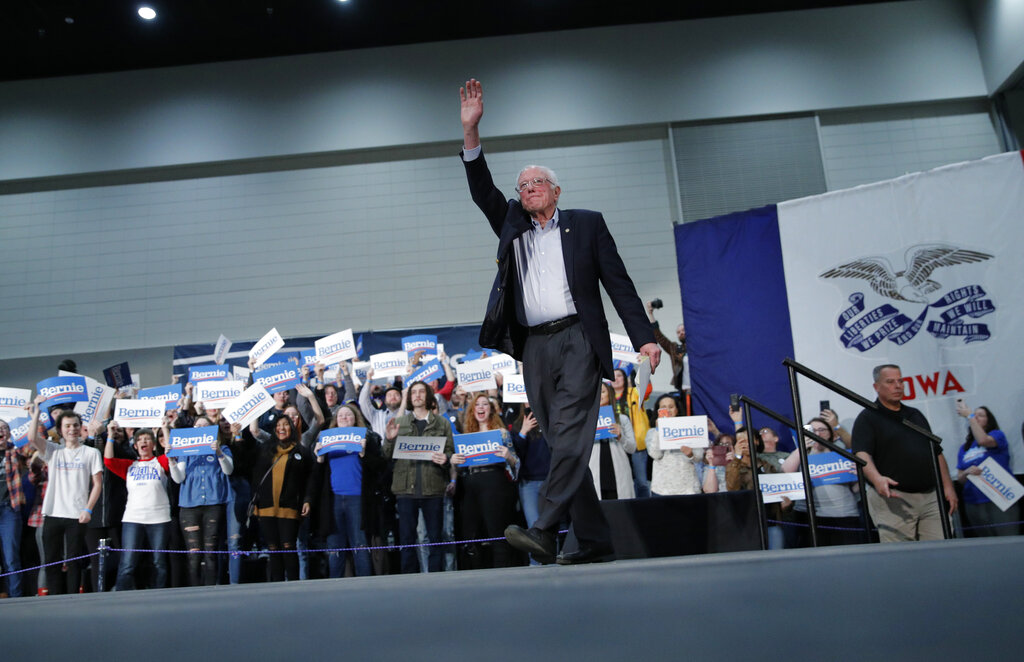 “I think it’s going to be really close, we’re neck and neck. Bernie’s up, I’m up. They’re basically a statistical tie, and we’ll see who shows up.” – Joe Biden, former Vice President of the United States

The data showed Sanders has a remarkable lead among young Democrat voters, whereas Biden’s support came mainly from older Democrats. Sanders polled nearly 30 points ahead of Biden with Democrat voters under age 50 and nearly 40 points higher with those under age 35. As for Democrat voters over 50 years old, the former vice president held a strong 25 point lead. 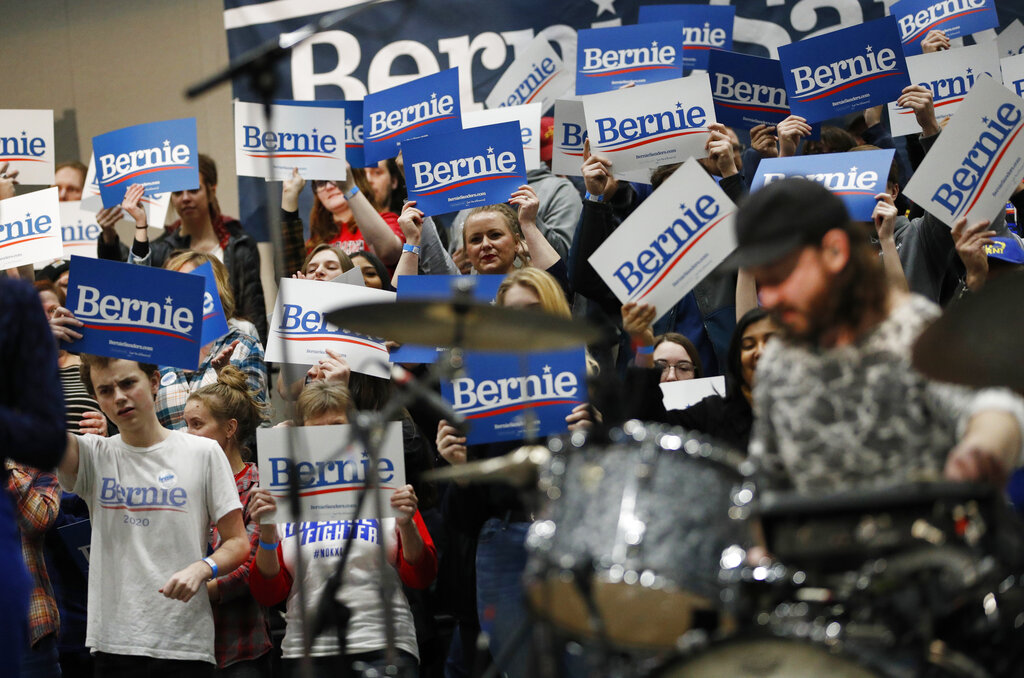 When asked whether or not he had fallen out of touch with today’s politics, Biden said that’s not the case.