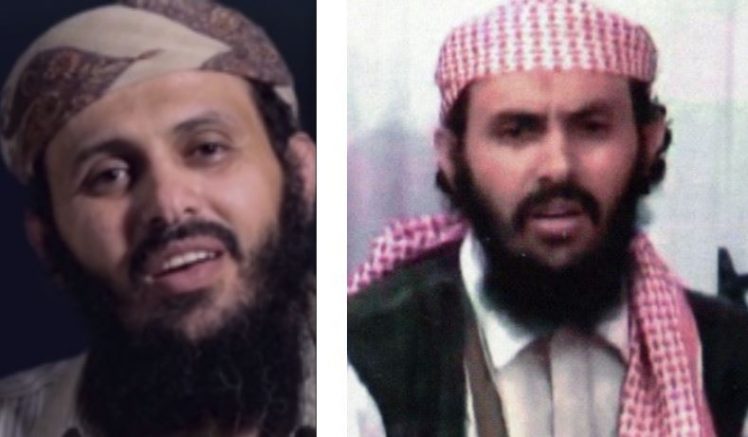 Screengrabs of Qassim al-Rimi, via Rewards for Justice website and official CNN report.

U.S. officials reportedly believe they may have killed the leader of Al-Qaeda following a recent airstrike in the Arabian Peninsula. Friday reports said the U.S. conducted a strike targeting terror leader Qassim al-Rimi in Yemen, but have yet to confirm his death. 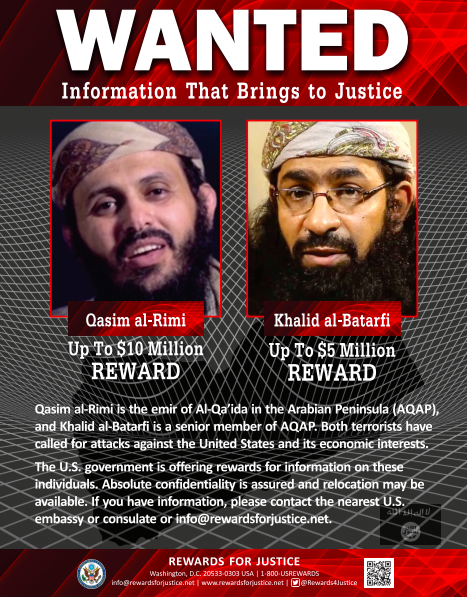 The Pentagon has not elaborated on the situation.

“While we are aware of the reports alleging the death of AQAP leader Qassim al-Rimi, the Department of Defense has nothing to offer on this matter,” one State Department told CNN.

Authorities reportedly said they’ll continue to assess whether al-Rimi was killed in the strike by monitoring social media and messaging apps for evidence.