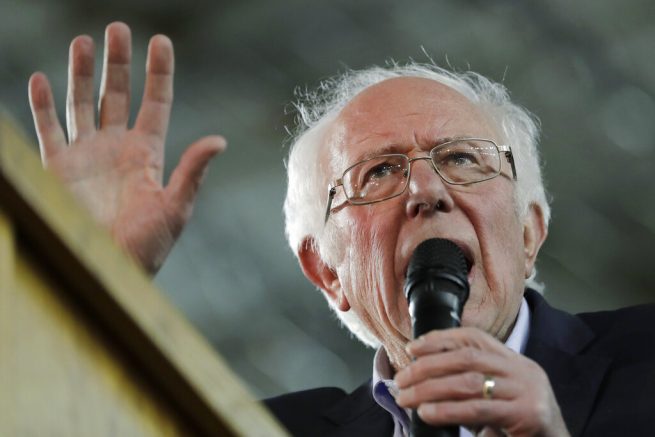 Democrat presidential front-runner Sen. Bernie Sanders (D-Vt.) has admitted he has no plans to release his complete medical records.

During a town hall on Tuesday, the senator claimed he did not think his campaign would need to release any additional records. He argued he’s already released enough to squash worries about his health.

“I think we have released a detailed report,” said Sanders. “I’m comfortable with what we have done.”

The 78-year-old suffered a heart attack back in October. Following the incident, Sanders vowed to be more transparent about his health.

However, his campaign seemed to walk back on that promise months later after many questioned the candidate’s health. 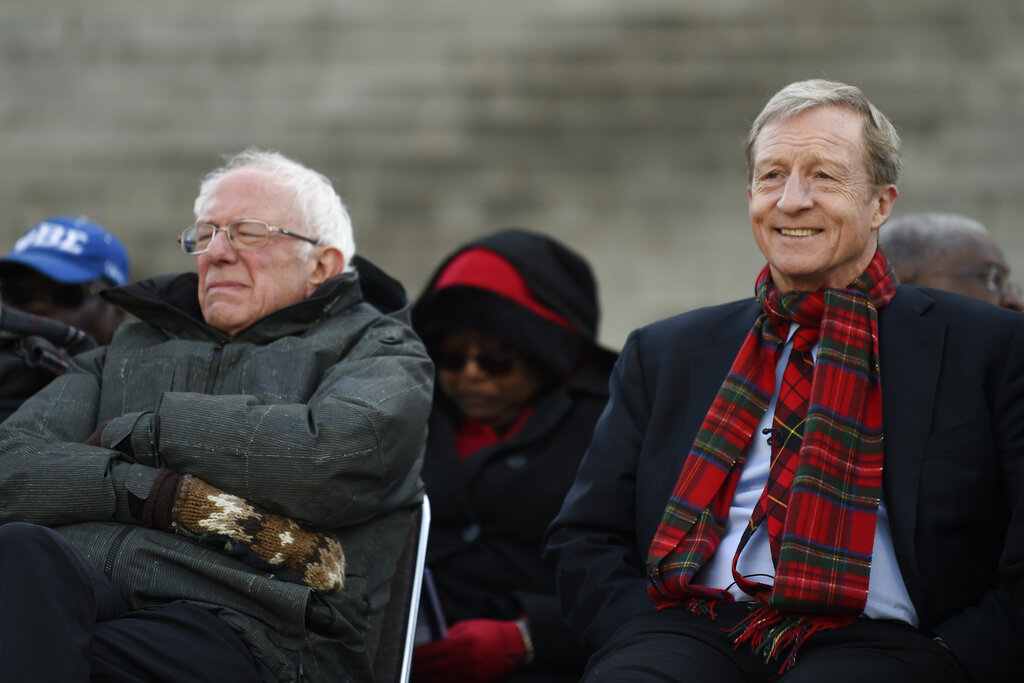 Sanders campaign spokeswoman Briahna Joy Gray called questions over the senator’s fitness for office “unfair,” claiming they are a cloaked effort to smear his bid for the White House.

“It’s really telling, given that none of the same concern is being demonstrated for Michael Bloomberg, who is the same age as Bernie Sanders,” she said.

Gray was recently criticized for her defense of Sanders after she erroneously claimed opponent Michael Bloomberg had suffered “multiple heart attacks in the past.” She has since walked back that comment, but took heat a day earlier for also claiming that Bloomberg had been accused of more than five dozen instances of sexual assault.