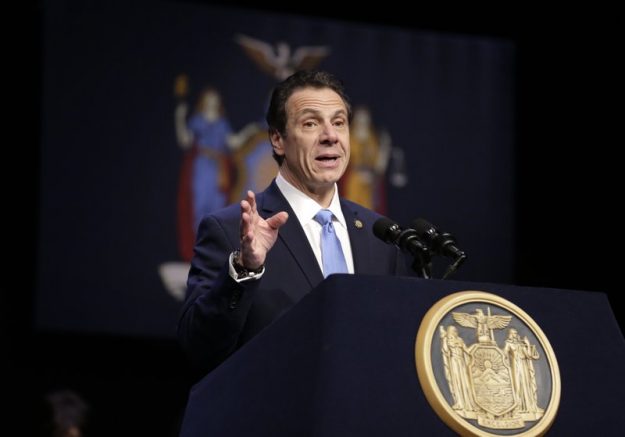 During a radio interview on Friday, New York Gov. Andrew Cuomo shared his willingness to increase his offer of federal officials accessing the DMV database, but not Social Security numbers.

New York has been in conflict with the Trump administration since its citizens were blocked from trusted traveler programs last month. The conflict was due to a state law that allowed illegal immigrants to acquire driver’s licenses.

According to a spokesman for the governor, a similar proposal was rejected by President Trump several weeks ago. 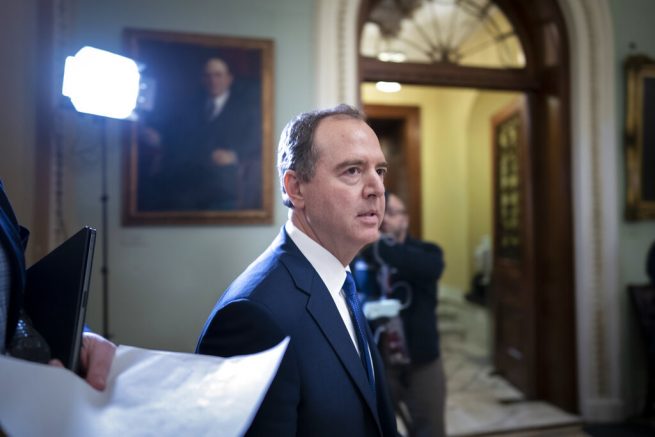 House Intelligence Committee Chairman Adam Schiff, D-Calif., the lead Democratic manager, leaves the Senate chamber during a break as the impeachment trial of President Donald Trump on charges of abuse of power and obstruction of Congress stretches into the night, in Washington, Wednesday, Jan. 29, 2020. (AP Photo/J. Scott Applewhite)

In an interview Sunday, he refused to say if his committee would subpoena the former national security adviser to testify on his book after the impeachment trial ends. The California Democrat also suggested the truth of the alleged pressure on Ukraine would eventually come out.

The Senate voted to block additional witnesses in the trial last week, which has further paved the way to the president’s acquittal. Nonetheless, Rep. Schiff said getting Bolton to testify may turn into a lengthy process.

“If we continue with litigation, as we are doing at this moment with Don McGahn, and we subpoenaed him nine months ago and we’re still nowhere near a final resolution, it would probably be one to two years before we would have had a decision on John Bolton,” he explained. 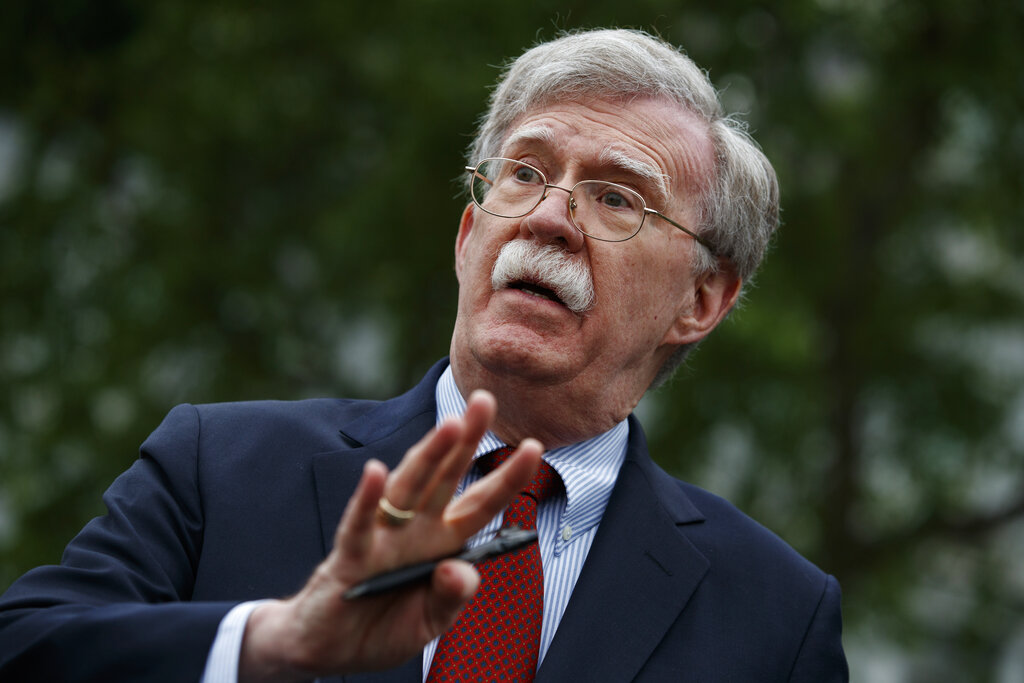 FILE – In this May 1, 2019 file photo, National security adviser John Bolton talks to reporters outside the White House in Washington. (AP Photo/Evan Vucci)