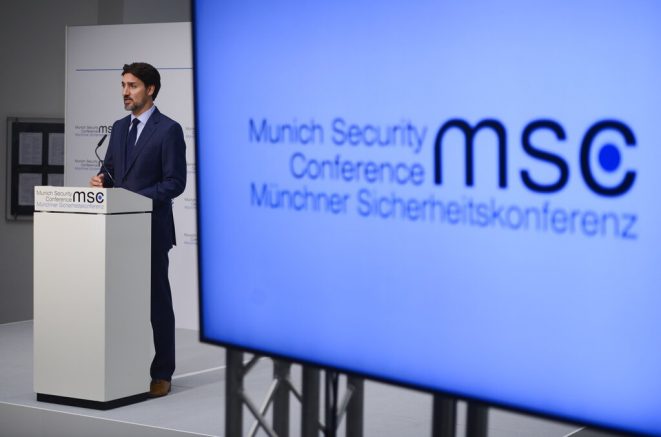 Several countries are demanding that Iran release the black boxes from the plane crash that killed 176 people back in January. On the sidelines of Friday’s security conference in Germany, foreign ministers from Canada and Ukraine urged Iran to be transparent.

The country has refused to release the final recordings of the January plane crash to the international community, despite its lack of expertise or technology to decode them.

Officials have encouraged Iran to send the black boxes to France, which has the equipment necessary to assess these recordings.

“The type of equipment you need is not something you can transport to another location. This is more like a lab, you need to go there physically in order to have the download and get the latest equipment to do that. Now that we’ve passed the 30 days mark, we think there’s urgency for that to happen as quickly as possible.” – François-Philippe Champagne, Canadian Minister of Foreign Affairs

This came after Iran admitted its military accidentally shot down the plane after initially denying blame for the incident. 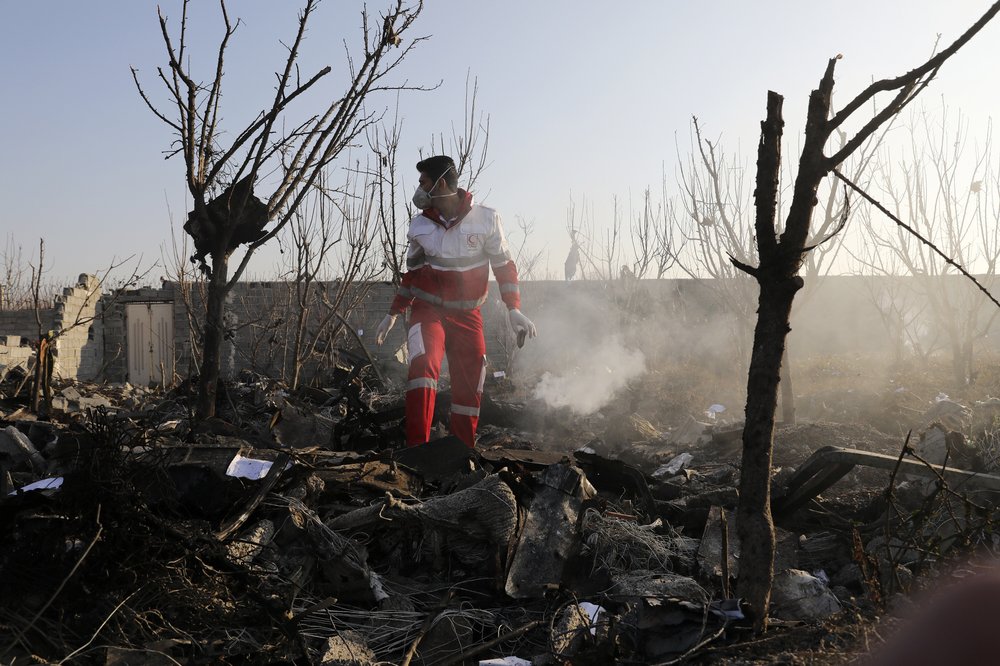 A rescue worker searches the scene where an Ukrainian plane crashed in Shahedshahr, southwest of the capital Tehran, Iran, Wednesday, Jan. 8, 2020. A Ukrainian airplane carrying 176 people crashed on Wednesday shortly after takeoff from Tehran’s main airport, killing all onboard. (AP Photo/Ebrahim Noroozi)