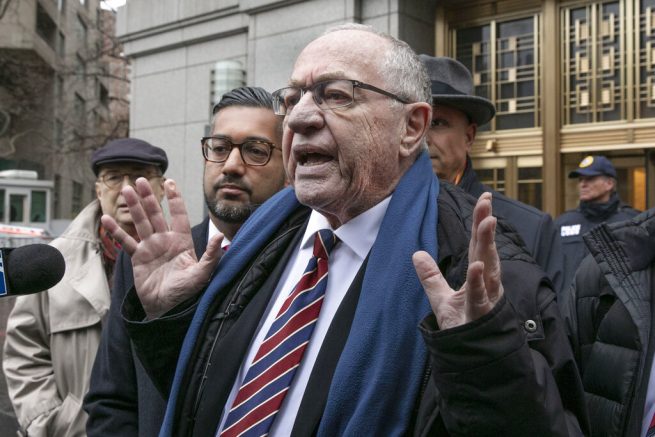 President Trump’s defense team is gearing up to continue attacking the case made by the impeachment managers last week. On Monday, the president’s legal team will address the Senate again during their second day of arguments.

This week, Harvard Law professor Alan Dershowitz has planned to argue that even if the president committed the actions the Democrats are alleging, it doesn’t rise to the level of an impeachable offense.

On Saturday, the team spent two-hours on its opening case for why President Trump shouldn’t be removed from office. They cited lead manager Adam Schiff’s lack of credibility and claimed the Democrats are trying to interfere with the 2020 presidential election. President Trump has echoed these sentiments. 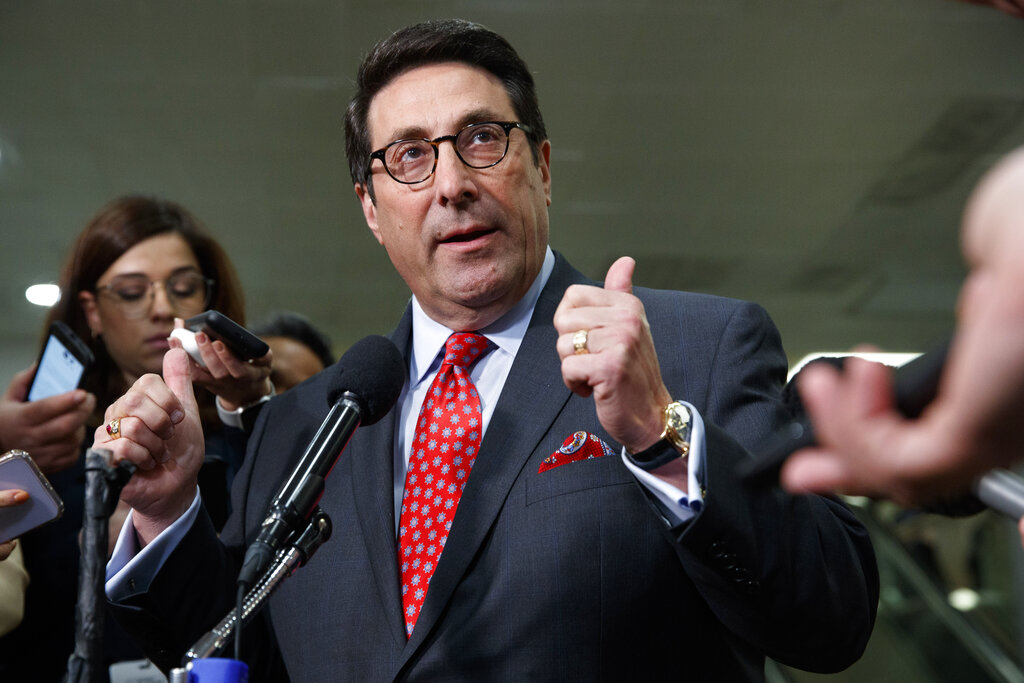 President Donald Trump’s personal attorney Jay Sekulow gestures while speaking to the media during a break in the impeachment trial of President Donald Trump on charges of abuse of power and obstruction of Congress, Thursday, Jan. 23, 2020, on Capitol Hill in Washington. (AP Photo/ Jacquelyn Martin)

“This case is really not about presidential wrongdoing, this entire impeachment process is about the House manager’s insistence that they are able to read everybody’s thoughts,” said Jay Sekulow, attorney for President Trump. “They can read everybody’s intention, even when the principal speakers, the witnesses themselves, insist that those interpretations are wrong.”

Former Clinton special prosecutor Ken Starr is also expected to speak at the trial to argue against the article of obstruction of Congress.

RELATED: Rep. Meadows says the Impeachment sham is getting old