Supplies, devices and food recommendations to help survive in the event of a global Coronavirus pandemic.

This guide contains supplies suggested to survive should the Corona Virus grow exponentially to global threat levels. It is a compilation from various sources found throughout the worldwide web and while sufficiently adequate, it is a work in progress. 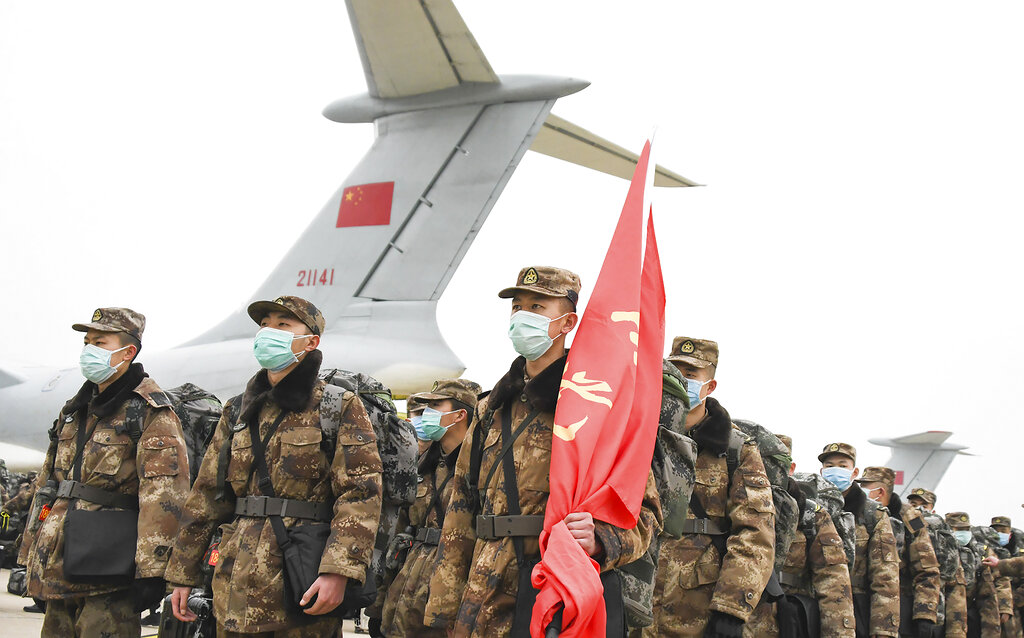 China is sending medical workers and supplies to Wuhan amid the coronavirus outbreak. On Sunday, the Chinese Air Force deployed eight cargo planes, which carried nearly 800 workers in total. Many of the workers previously helped treat the SARS outbreak.

According to reports, this is the largest non-military operation of the country’s air force since 2010.

China has confirmed more than 300 deaths from the virus while more than 130,000 are under medical observation. The city of Wuhan has been on lockdown for over a week to stop the spread of the virus. 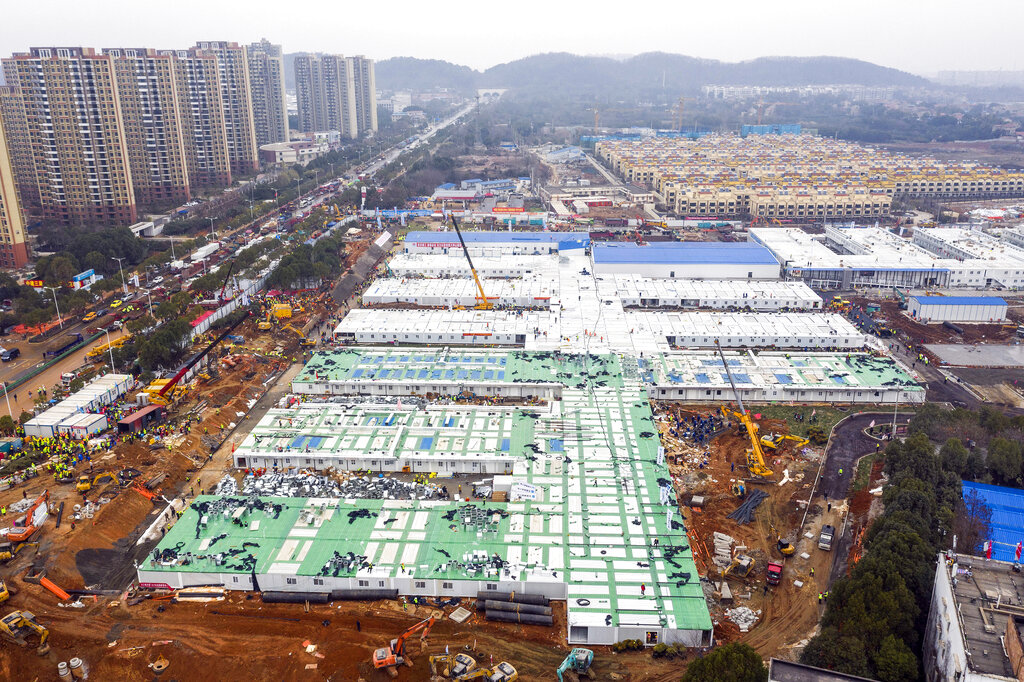 The Huoshenshan temporary field hospital under construction is seen as it nears completion in Wuhan in central China’s Hubei Province, Sunday, Feb. 2, 2020. (Chinatopix via AP)

This came after hospital personnel in Hong Kong called out mainland China’s poor handling of the outbreak. On Saturday, the Hospital Authority Employees Alliance denounced government efforts to contain the virus and threatened to strike.

The union also said over 9,000 of its members supported participating in a five day protest. A group of officials took specific aim at Hong Kong’s Chief Executive Carrie Lam, who they have called on to supply more medical equipment and ban all travel into China.

“The measures outlined at news conferences by the emergency committee led by Carrie Lam about border control, school closure, science and getting protective equipment aren’t going to solve the problem. If we don’t completely close the border, any suspected cases can come from mainland China into Hong Kong. The burden on our health care system will be much more than our current system can support.”

In the meantime, rail connections to the mainland have been halted and Lam has not appeared willing to block all travel outright.